I recently stumbled upon this video of a car stereo from the 1980’s that really interested me. It was one of the most advanced of its kind with all the bells and whistles. Despite cassette players being outdated now, all the thought and engineering that went into it intrigues me. It still feels like its from the future too somehow. 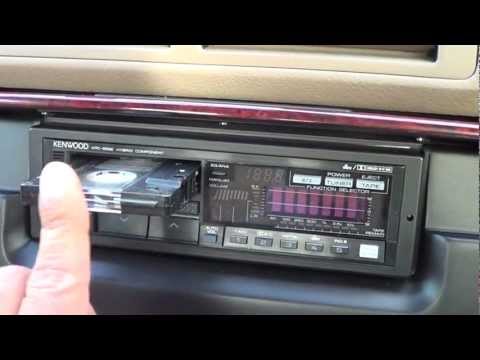 Few more older gear videos that give me some feeling of nostalgia. 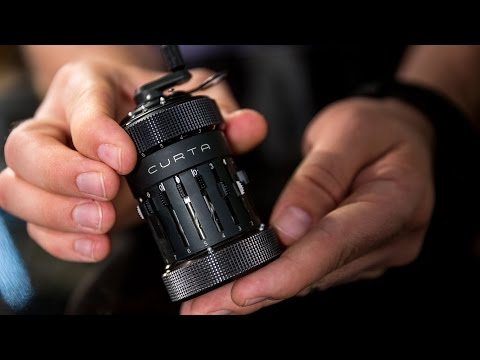 Doors on a Bmw Z1 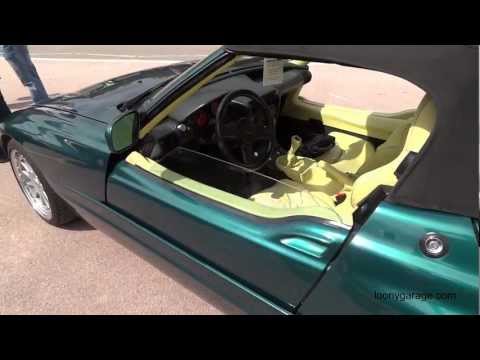 Cassette player that flips over the tape for you 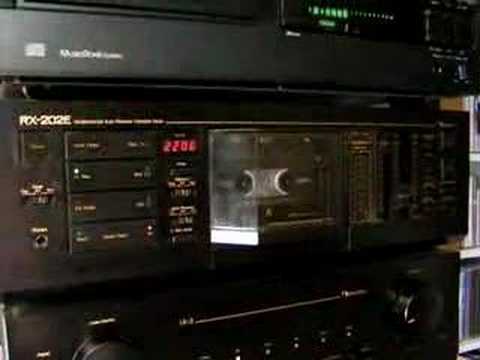 Although some of this stuff is older than myself, I bet there are a few members here who remember this stuff new or still have it to this day. If anyone else can remember more future old tech, I would be interested to see some.

saw one of these the other day at a local car show: 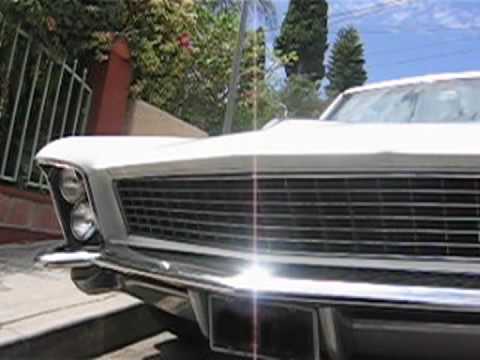 To be fair I don’t think those headlights had gps …

GPS is over rated. Robert Frost would have never taken the road less traveled by.

Another area I am also interested in is predictions of future technology from the past. So for example, how people from the early 18th or 19th century thought the year 2000 might be. Some zany stuff, but I always thought I could find something for inspiration, maybe someone here could too. Also surprising to see if any of their predictions were close. So far I am disappointed by the accuracy of Back to the Future, but we have one more year left. So fingers crossed.

Mroh I missed this topic earlier but a great idea!

Funny that you mentioned the Curta calculators. My Dad has a couple and is really into them, they are awesome. I did an exploded drawing of one for him, but that was pre-ID (in the dark days on semi-fine arts).

Cassette players are totally cool too. I am permanently on the lookout for old hand-sized radios and Walkman.

Still on the topic of audio, one of my favorite 80s designs is the Jaminator. Here it is on the IDEO website, but in a library book when I first saw it, I had thought that it was by Lunar Design. It would have been fun to be a designer when the Memphis movement was all the rage (although one of my teachers who went to school then said he hated it).

The funny thing is, with today’s tech the jaminator would be awesome. Imagine that as a wireless input for a smartphone app.

The funny thing is, with today’s tech the jaminator would be awesome. Imagine that as a wireless input for a smartphone app.

A friend of mine was working on that concept two or three years ago. He plays bass and he said the feeling was pretty good, almost like a proper guitar. He’s the guy on the picture

It’s cool to see how some of the ideas the illustrate there have a similar experience nowadays, even though the aesthetics or the technology is different. I’m still waiting for a machine that transfers the knowledge from the books to the brain automatically, it’ll be quite helpful for learning German.

One day we will get those brain data transfers, one day… In the meantime, we will just have to settle with learning the old fashioned way.

I wish I knew of this when I had my GameBoy, look at all those features, it even has a SHOULDER STRAP!!

What does it say, “STD we can help you with” at the bottom of the ad? !

Have you seen the Coldfustion channel on you tube?

Check it out. Lots of this type of stuff: 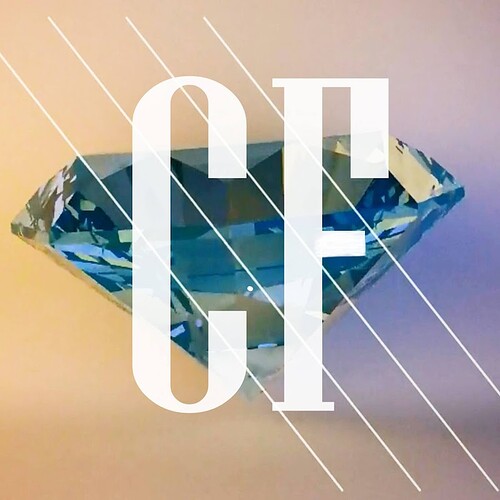 Hi, my name is Dagogo Altraide and I create and narrate all the videos on here. This channel aims to let you experience the cutting edge of the world around us in a relaxed atmosphere. Learn the captivating stories about how our world came to be and...

This image from a NASA windtunnel test of the Aerocycle is both very cool and deeply disturbing. Those are dual helicopter blades under the feet of the pilot with no cage.