Concept cars you wish they made

Pick a brand, and pick one concept they should have made.

Audi (duh)… tough one, I want to say Avus, but the one I think they should have made was the 1991 Audi Quattro Spyder 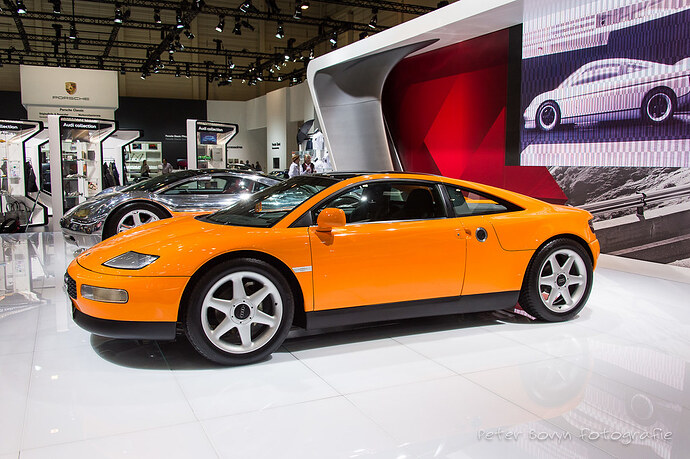 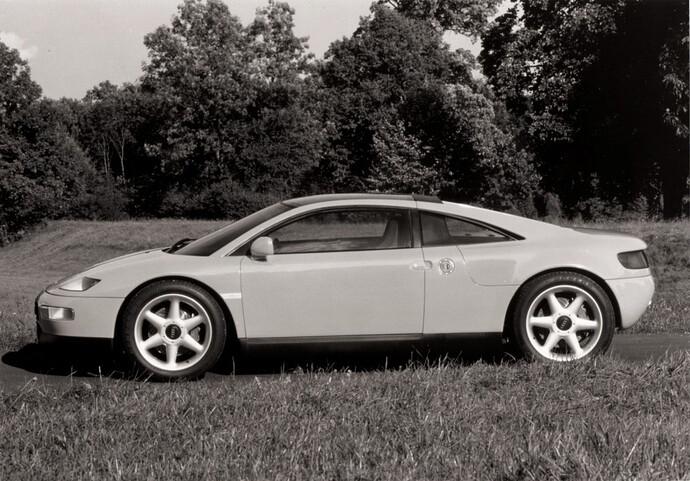 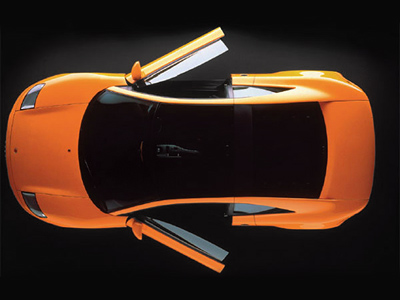 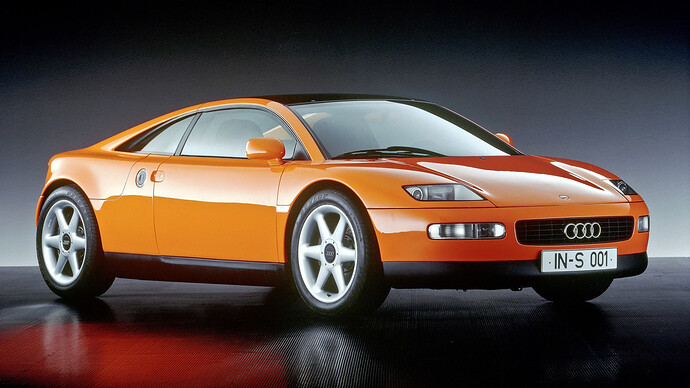 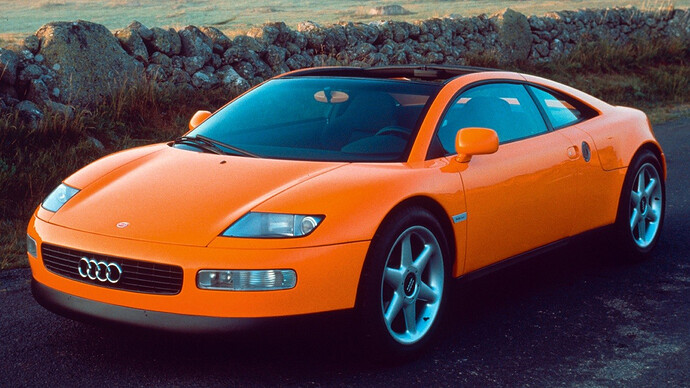 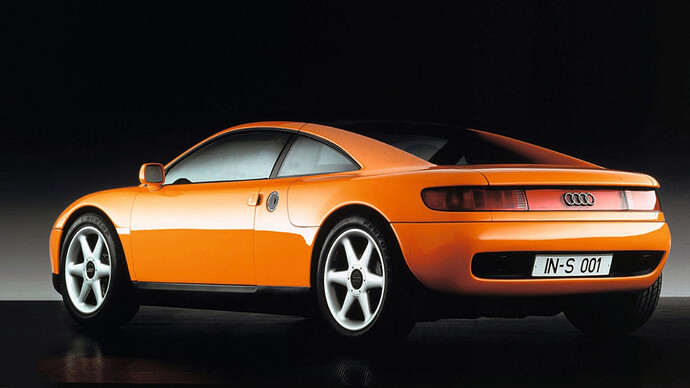 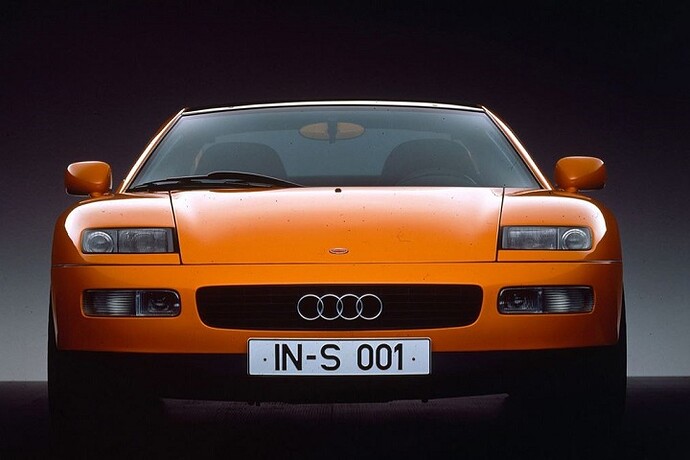 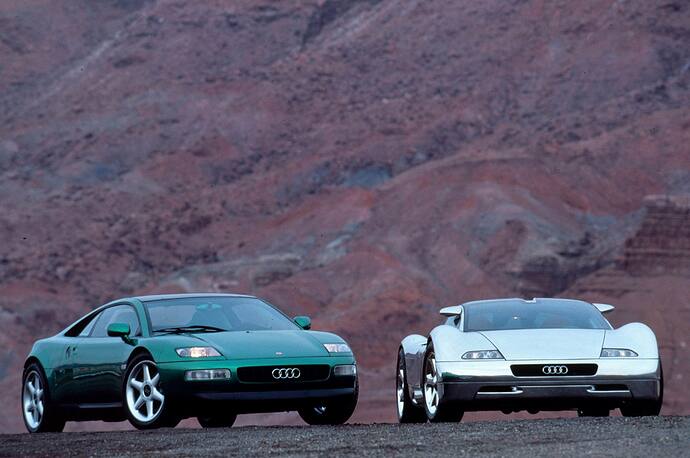 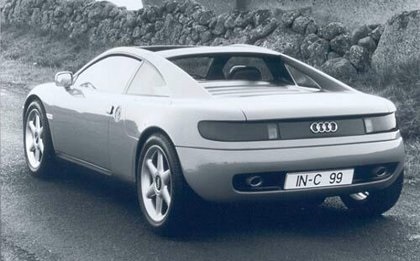 That would look fresh today with some new wheels. I would switch out the 914 door handles though, the mechanism inside the door broke easily.

I would love to see the Chevrolet Code 130R. The design is OK, but I just want another RWD 4 seat coupe option and this was the last good attempt outside the usual suspects (Audi, BMW).

Oh yeah, I remember that one. Kind of like a Chevy version of a BMW 2 series.

2 series is a little cramped, but I was hoping they would just stretch it another 3 inches in production. Sadly, they decided to not build cars instead…

How was the 2001 Microbus concept not the first thing I thought of! Shame on me! I actually kinda like this as much as the 130R. I’d like a minvan, but a cool one. I think today we only have 5 choices, none of which are inspiring… 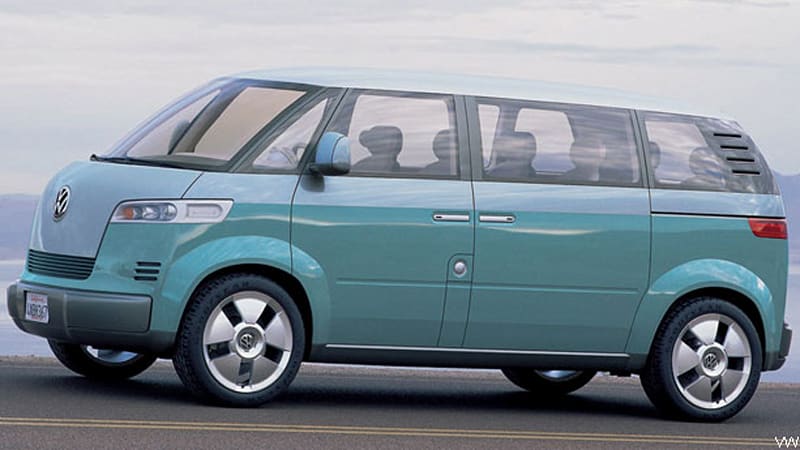 I just don’t understand why they didn’t make that. The Beetle was crushing it at that time. This would have been a logical follow up.