After reading the article on the main page entitled “Designing the ideal Industrial Design program” I got to thinking about my own design education.

At trade school I studied woodworking for 6 months and landed a job as a wood machinist/assembly person/spray painter in a gymnastics equipment factory, so by time I entered university I knew how to weld, operate routers, mills and lathes and generally knew how to hold a hammer and which screw driver bit was which.

Now I’ll get to my point… When I went to uni, we had a workshop, but it was open from 9-4 mon-fri with a huge 1 hour lunch right in the middle. I often went home and built models in my shed or backyard, often running back and forth from the hardware store to pick up a new file or some sandpaper or a scraper, which cost a lot of money over the 4 years.

I had an idea of starting a community workshop where young designers could come and build stuff and was wondering if anyone has heard of this sort of thing anywhere before. I have quite a few tools and know-how, but would need some more equipment and a space to house it all. I’m sure students or start up/ freelance designers would pay to use a workshop that was open during more hours than 9-5. I know there are some legal issues, but I think it would be a cool idea.

Think there’s something like that here but never checked it out. Legal and insurance I think would be major issues but maybe can be overcome if some sort of co-op? I haven’t been in a shop in 10 years but always have stuff I’d like to do if I had the time, skills, tools. That said even at school with relatively skilled people there were those I would avoid going into the shop with just knowing they’d leave the chuck key in the lathe while running it or trying to cut something stupid on the table saw.

Spaces like what you are talking about exist in many forms. From the tiny amount of searching I have done, I would say that smaller, electronic/arts & crafts spaces are more common. Larger spaces with CNC lathes, table saws, laser engravers, mig/tig equipment do exist as well but I hear of them less often.

Pretty sure Chicago and definitely San Fran have spaces of one type or another as well.

In my neck of the would, Boston, there’s Artist Asylum (wood/metal shop space) and Sprout 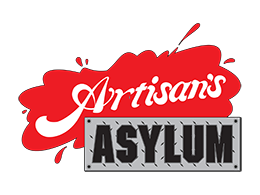 Asylum just moved to a new, bigger space and has rented out all of their work spaces even though they haven’t officially opened the new space. So it appears to be sustainable idea.

Looking around Make Magazine or going to a Maker Faire may help with finding other places. 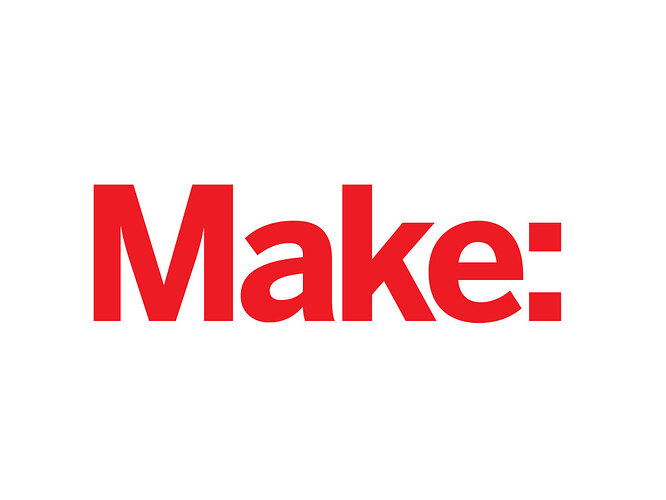 Magazine that celebrates your right to tweak, hack, and bend any technology to your own will.

The largest celebration of invention, creativity, curiosity and hands-on learning that is inspiring the future. Showcasing the very best of the global Maker Movement represented by hundreds of makers and presenters from all over the world, World...

Insurance will be the big kicker. There’s a co-op workshop here but it’s limited to the half dozen max that pay the monthly fees/rent, so not really open to the public. Once someone leaves they have an application call to fill the opening. I had a similar idea that if I had my own workshop; I’d get people to bring me their raw material and I’ll cut, shape, etc to their spec, then they can assemble it on their own.

I would not allow anybody to use any of my tools if I had a shop. The majority of the people don’t know how most tools work. Unless they not allowed to do any projects until they pass a series of safety courses. Even so there should be a shop “life guard” on duty at all times, much like in school workshops. Would be easier for them to pay you to cut their materials for you, as this could bring in people that don’t have the skills or afraid to use the big tools as well but have projects they want to do.

We have something here in SA called the jam factory, but it’s more of a government run institution. I guess they might have the market covered. 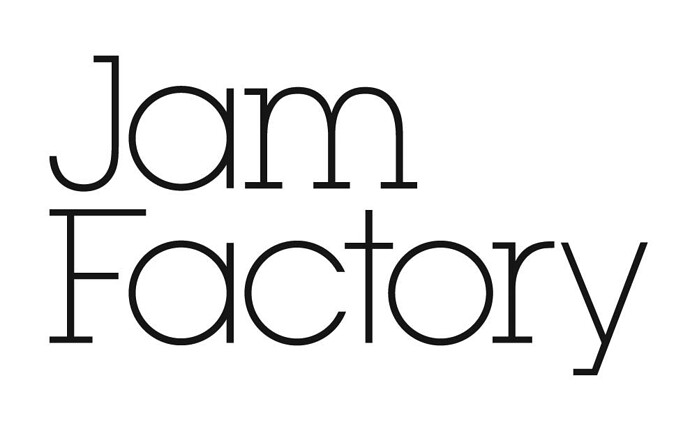 We’ve got one here:
http://www.clubworkshop.com/

I use techshop.ws here in SF. They stay open until midnight.

I bet if you’re really serious about opening a workshop, Jim Newton or any of their management would not mind answering your questions or giving tips.

I was at the opening of Techshop in SF earlier this year:
http://techshop.ws/

That is one helluva set up they have (TechShop). I was considering something along the same lines, to augment my shop rent, but I have nowhere near the square footage, or tool inventory available that they do…

With five TechShops open, three more in the process, and open invitations to request one in your community, it’s obvious to me that they’re onto something, not to mention well capitalized.

… it’s obvious to me that they’re onto something, not to mention well capitalized.
.

My memory is hazy, but I remember being blown away on how fast they raised money to get the SF location funded before they even started construction on the building. I want to say $2Million in 2 weeks.

The SF location is a bit special because they’re neighbors to the HUB: http://bayarea.the-hub.net/public/