I am working on a collapsible water bottle right now and I was wondering if anybody has ever come across a successful version?
My competitive design research yielded surprisingly weak results.

If you don’t find anything that’s good, maybe it’s a unique idea (although people often think of good ideas independently). I don’t think it would be too hard - look at the collapsible strainer for inspiration (don’t know who makes it?)

yeah, I looked at the Nordmann Copenhagen strainer already.
That actually was my initial inspiration.

check out the platypus bottles 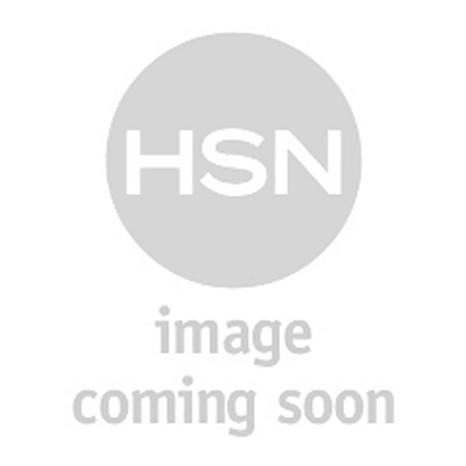 You can also check out this book : “Collapsible by Per Mollerup”. It’s a neat collection of different collapsible principles that is really inspiring when working on this kind of project :

I mostly new about the examples.
The book is amazing!

I’ll have the final critique next week.

Maybe I can manage to put some pics up!

Damn, I’m running behind on my blog board perusing. Hope yer project went well. Picked this up at Uncle Dan’s a couple weeks ago. It collapses in a helical motion:

Have a look at camel water bags which you carry under jackets and stuff, they could be your main competitor really.