You may have seen this blog before, but a friend of mine posted this on FB recently. Check it out, its quite entertaining:

It is a ‘collection of anonymously contributed client horror stories from designers’. And it’s pretty hilarious. It’s mostly full of web design and graphic design email quotes and exchanges between client and designer. I thought I would pass it along for anyone to check out and post about their freak clients. It could use a some product design stories…

Haha, that’s great! I will definitely be keeping up with this.

WOW, those are some good ones! I’m sure a bunch of us have a lot to add to the list. Thanks for posting it.

Hahaha some these are hilarious !
Thanks

example of the opposite of a “client from Hell” 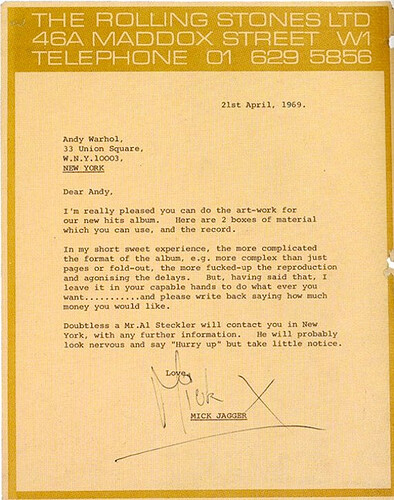 Wow, if only they were all that nice.

This one is pretty accurate as well!

This one is pretty accurate as well!

Just came through my inbox, too. Classic stuff!