Quite a few out lately.

Don’t care much for the cars, but my 2 favorite car ads. Most definitely not recent. The first was aired only once, I think during the Super Bowl. The second was in 89, long before drifting was a thang. 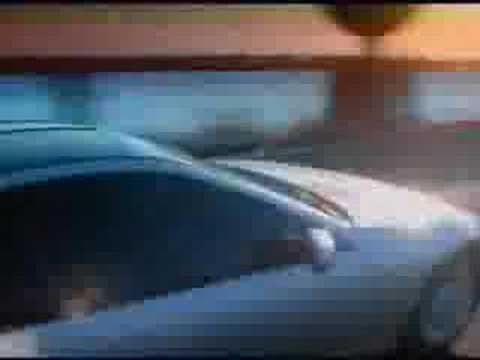 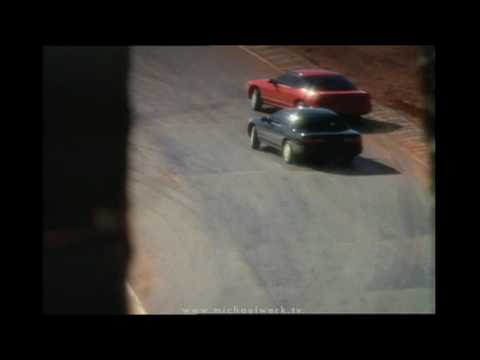 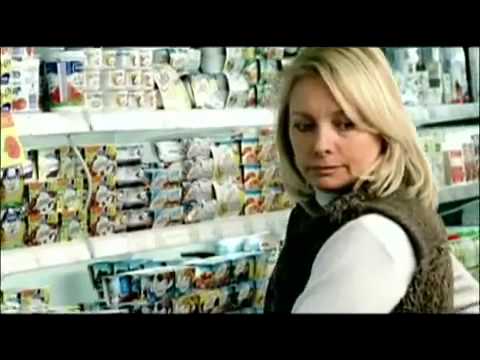 Yes that condom ad is truly a classic

I love this new Audi ad. Awesome way to tell a story about the future through the past:

This Internet Explorer one is pretty spot on for someone of my generation, but still won’t get me to use it 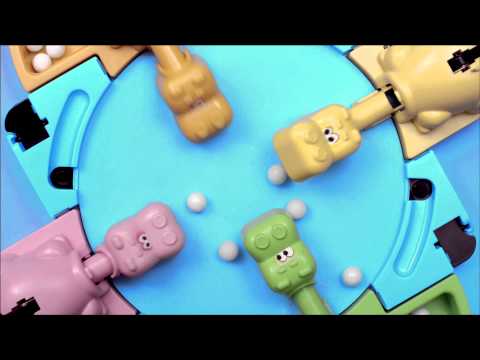 Yeah, agreed, like that Audi ad.
The voice over hits me a bit Dr. Suess-ish - in a good way.

The voice over hits me a bit Dr. Suess-ish - in a good way.

Must have been what they were going for, I thought the exact thing.

I’m liking the different tone and feel of this. Got some harsh reviews for the pop-y music, but it is pretty catchy.

Like it R. I haven’t seen this in the States.

Haven’t seen the K-Mart ad either.

The Suess-y thing is definitely at work in the Audi ad.

Honda advert. I once saw a “behind the scenes” video discussing it, apparently it took around 140 takes. Pretty cool i think, especially as it’s “real”

Oli… you need to repost that vid.

Use everything after the " = " and paste it between the YouTube brackets

Sorry guys, i had some trouble with it but thought i got it working, hopefully this works: 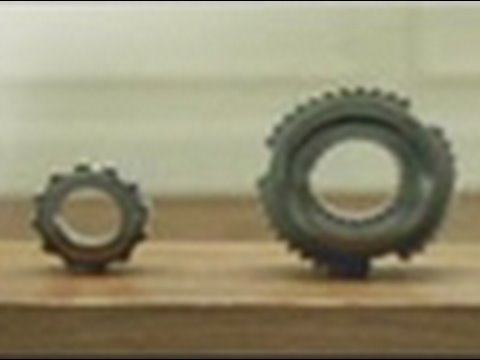 If not, heres the full link Honda - The Cog - YouTube

Thanks Oli. Love it. All of the motion/mass/momentum/time is completely believable, except the three tire starting to roll up the board at the beginning … still, who cares. The tail gate dropping, shifting the center of gravity forward, causing the car to roll … clev-er. The Foley artist is a master.

Since we’re rolling out some classics… 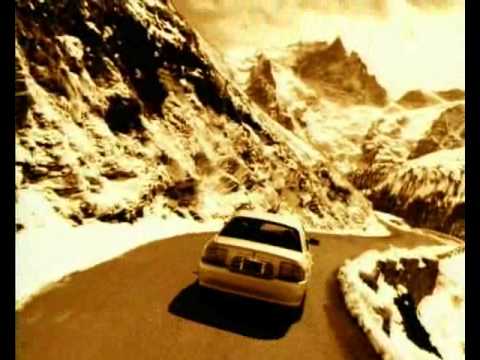 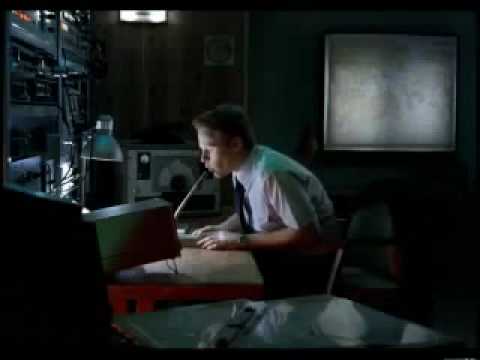