My Cole Haan+Nike Flyknit shoes have this transparent laminate on them that keeps wires running underneath it in place: 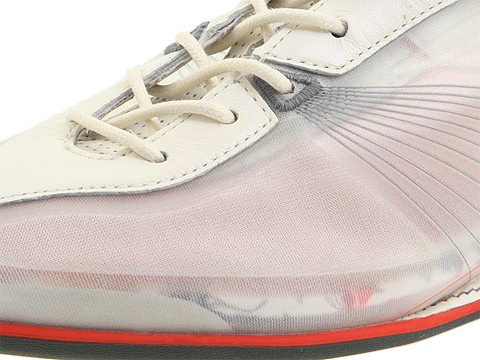 Does anyone know which material and process they are using? All I know of is iron-on vinyl that you could put under a heat press.

I want to try adhering some small plastic components to a fabric this way and I wonder if the bond will be strong enough…
I may even want to laser cut the laminate before bonding so that some parts of the plastic may stick out.

Any woven or non-woven made with a resin (polypropylene, polyester, etc) without pigment will become clear when you heat seal it. So in the areas where it is not heat sealed, it will appear “white”.

You can always just heat seal clear film too. The only rule is you have to seal a material to itself, eg, PP to PP.

Likely a TPU. Can heat press to other fabrics.

Thanks! It is definitely a nice idea sealing some areas for structural reasons and leaving other areas open for ventilation.

Does anyone have any experience with thermoforming fabrics? I know it is possible to heat press shapes into felt, but I am looking for other, preferably thin and ventilating materials that can be heat formed over a mold. Would we also need a negative mold half? It would be more or less a relief 6mm at the highest point.

This company Orisol does something similar with TPU (set time at 1:35):

I’ve seen molded monofilament type meshes for example. If you are just doing a shallow pattern I assume you will need both a positive and negative side of a mold (since the mesh is breathable it would need to be pressed I assume, I haven’t seen it done, only the results) … I’ve also seen this done with backing that a material is pressed down on, but usually just for a localized raised area, not a repeated pattern… but with only a 6mm height change that would be a shallow and pretty cheap mold… depending on how mush surface area it is.

Here is an example of what you described as heat pressing in a production shoe I worked on. About 2mm depth so this was just heat pressed in to a synthetic nubuck. 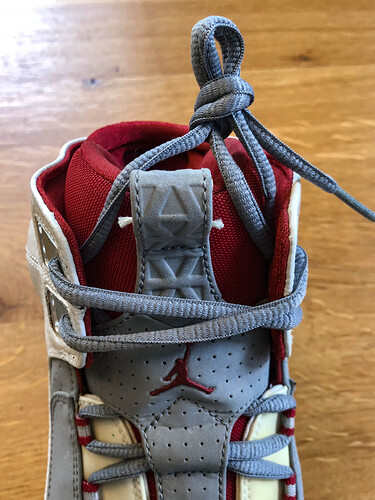 We’ve done a good bit of heat-formed soft-sewn products over the years, we most often use a PP or PE woven skinned EVA foam. With enough pressure you can get very crisp details. If you’re working with experienced soft-sewn factories they’ll already have some preferred materials in place for that type of work. The molds are inexpensive.

How big a form are talking? Details like what Yo posted or something like a the neoprene case for headphones/sunglasses (think this is what Scott is talking about). 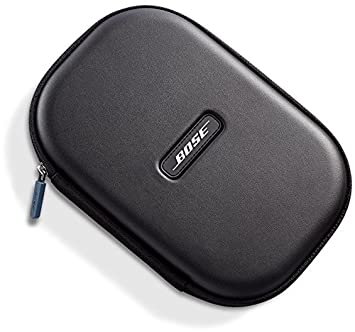 Also, how did this thread come back from the dead 4 years later? 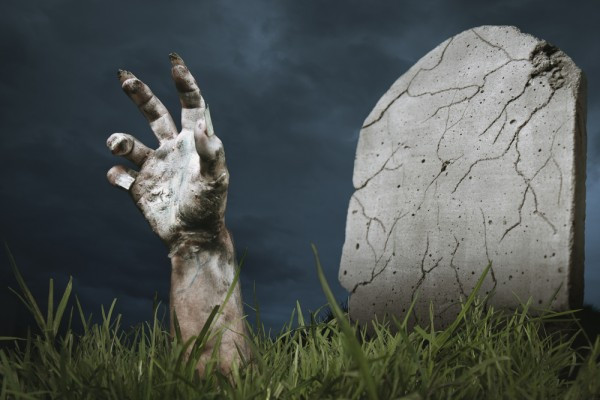 If the most wacky versions Nike Air Max 97 can make a return, anything can right? 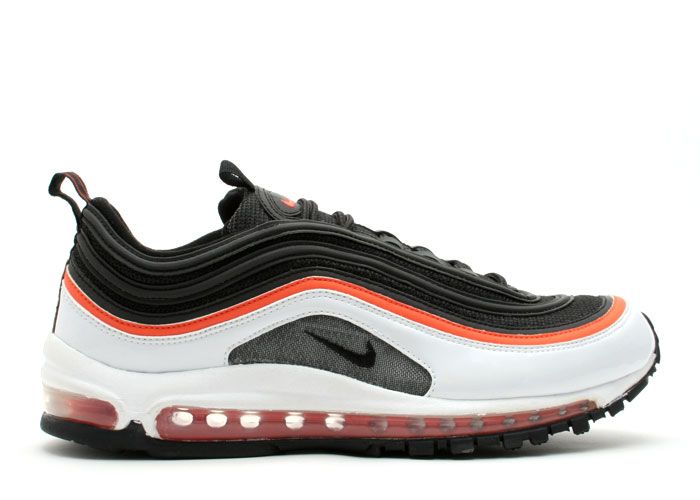 Airmax97Halloween.jpg700×500 32.3 KB
I originally created this topic to discuss everything possible with a heat press - great piece of equipment.
Never got to experiment with the transparent film backing but sandwiching a mesh fabric between 3D printed pieces works great as well.

This product is, say, the size of a knee pad

I am also looking at jersey-backed neoprene but PP backed EVA is probably better - enough to go on to the next step!
I will keep you posted. 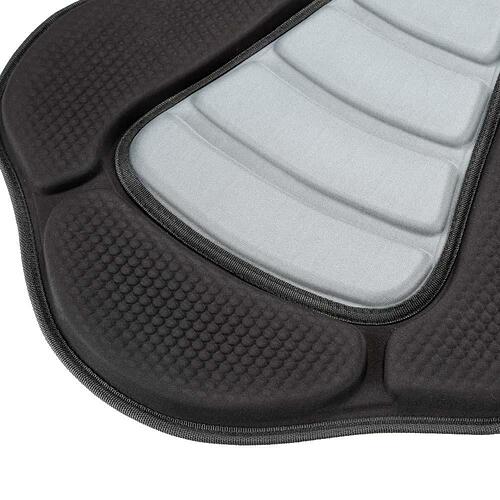 Yes, sort of like that Bose case, but we played with different materials.

How big a form are talking? Details like what Yo posted or something like a the neoprene case for headphones/sunglasses (think this is what Scott is talking about).

Also, how did this thread come back from the dead 4 years later?