I suppose this is more of a marketing discussion but I’m still curious about what some of our designers think about this. I almost hesitated posting this. I’m not sure if he’s serious or not because I believe this was already covered in a Mad Men episode. But it’s instructive to look at what real brands are doing successfully: 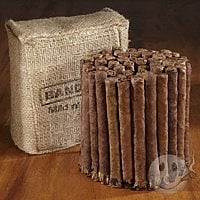 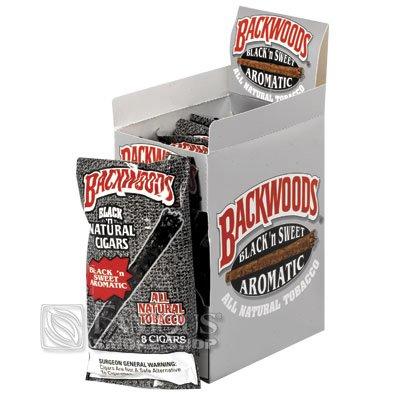 These are examples of a somewhat narrow approach but they work. They provide people some core values to connect with that are completely opposite of the reckless abandon nonsense of the death sticks. People understand that there’s nowhere left to run or hide anymore,
there’s nothing you can know that isn’t known and nowhere you can be that isn’t where you’re meant to be.

This is just giving up, the lazy way out.

I kind of feel sorry for smokers. Yes it is a bad habit and yes it can kill you, but do we have to continue to treat them like second class citizens. These concepts boarder on being completely ridiculous and almost crazy, and being cool and will actually attract people for art reasons and style reason.

Have these been released?

These concepts boarder on being completely ridiculous and almost crazy, and being cool and will actually attract people for art reasons and style reason.

If aesthetics are the best hope for this concept than maybe bring in some tattoo artists and liven (or deaden it) up with some grim reapers & angels of death.

I would go in a different direction. It requires a new product and maybe a new company.

What is the main thing cigarettes have going for them (aside for the 600 or so ingredients)? Tobacco, a plant cultivated by the most labor intensive methods. And by more and more small farmers since all the litigation and legislation of the past two decades. I mean you really have to have a soul that’s grounded in the earth to want to grow the stuff.

There’s the potential to be the ultimate natural and green product. If this approach works for hemp, than it sure will work for cigarettes. Plus with all natural ingredients, there would less nicotine released in more controlled ways which would ease addictive tendencies.

Throw in some retro packaging too. A common literary technique is to base a story in the past in order to dismiss amoral and immoral behavior (that’s just how things were back then, they didn’t know any better). Smokers, already looking for rationalizations to justify a habit that not only kills them but others in the room, will immediately see this as their compurgation.