What do you think of the Red EV?

REDS looks like nothing currently on the road. It has a boxy, cartoonish shape Bangle likens to Calvin & Hobbes. The windshield angles upward at an inverse proportion, wings jut out from its sides in the front section of the car and taper off on the rear, and a flat solar-paneled roof forms the shape of a lid. Inside, it resembles a compact apartment living room more than a typical car interior. The characters that inspired the visual language of REDS are straight from the children’s literary canon, a book that Bangle once read to his son and referenced throughout the design process: Richard Scarry’s Cars and Trucks and Things That Go. “When little kids draw cars, this is what they draw,” says Bangle in an interview with The Verge. 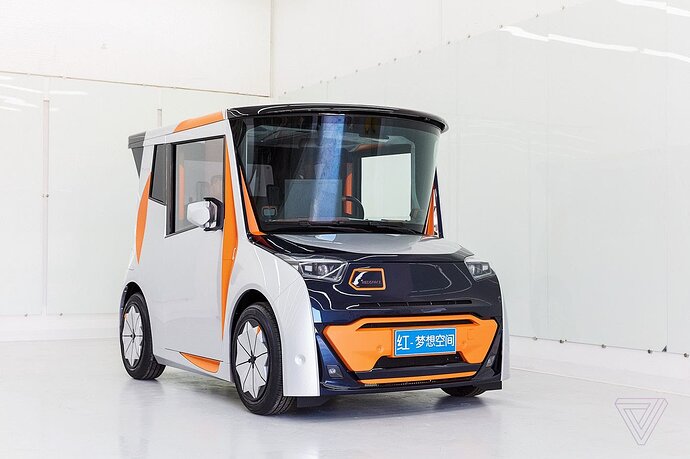 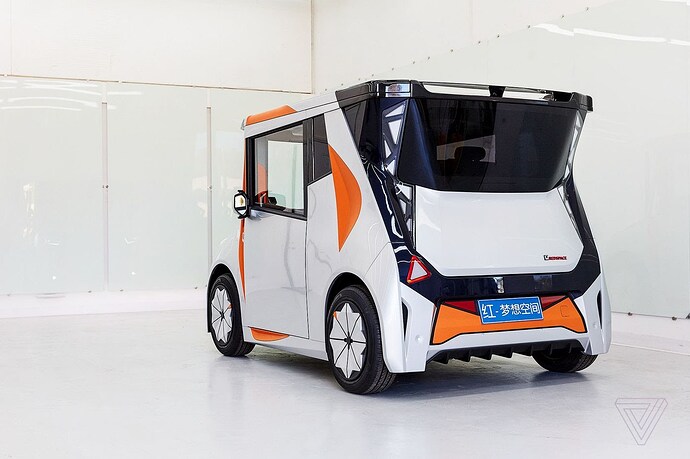 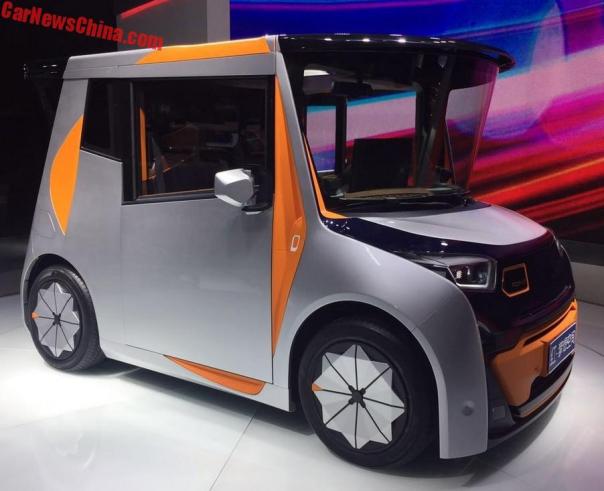 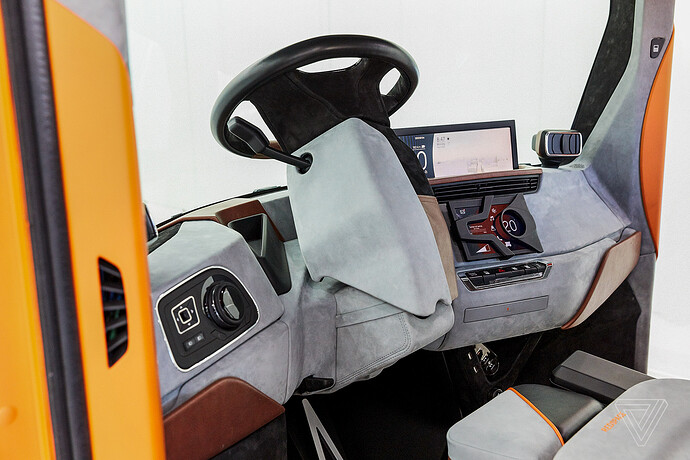 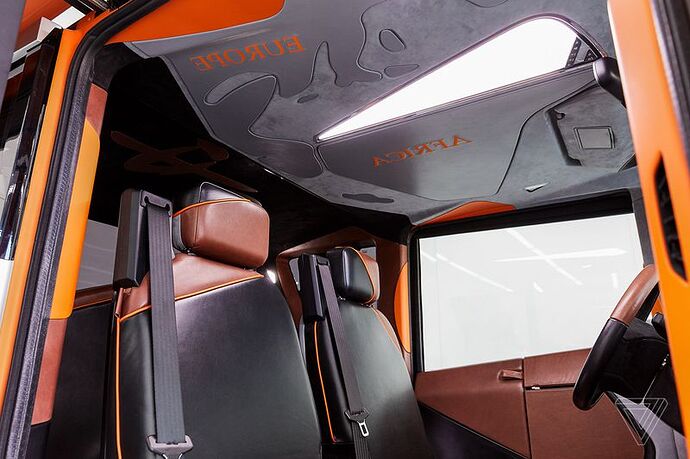 Does it come with a free bowl of soup?

On a serious note, what is the motivation? Vanity?

So weird. If the inspiration was “Building a car because my kid drew it and I wanted to follow his lead” then that’s a pretty cool dad job.

But other then that it looks like someone took a normal car, then rotated the UV mapping tool 45 degrees by mistake so that none of the materials lined up.

I hear you guys. It just feels so haphazard.

Looks like an abstract mosaic of a car done with magazine cut outs. Reminded me of junior high art projects.
The showroom picture reminded me of an 80’s concept car.

All it needs is a giant cup holder.

I’m glad I’m not the only one who thought this!

I will say that the exterior has grown a bit on me and watching his videos explaining the interior helped me appreciate it more. I still think it’s got to many ideas in one place, there doesn’t seem to be a visual hierarchy to the exterior, I’d love to “tune” the exterior and simplify it some.

The interior is where I have the most issues. The seats look terribly flat, which I get helps with comfort in the multi-use cases, but it reads as uncomfortable. The steering column looks HUGE especially when it’s tipped up. Perhaps the most confusing part is the headliner, I’ve seen cars (Nissan Cube) do interesting things with this space; but this map concept just feels busy…I want to take the whole car, keep the bones, and turn it down from eleven to more of a eight or nine.

So incredibly bad that it makes the Bangle Butt look good. I can’t imagine anyone actually taking credit for this atrocity!

Although I really only know his influence from BMW and maybe this was his goal but I really was not expecting something like that to come from him. With that said, I congratulate Bangle on creating an attention grabbing design that is being heavily discussed but in my opinion, I really do not understand the form and some of the usability points. To each their own I suppose?

I’m not impressed with the design (at all), but there are some interesting ideas and the design choices made might help to not think of this car as a ‘car’. Which seems to be the point, but you’ll need to watch the video. Not that there are any really new ideas there.

Also, this was a Chinese project. And boy are design sensibilities different there. So this might be a good fit for the local market.

My first thought was: 1HDC from 10 years ago and the discussion that followed.

Yikes, what a load of crap !!! Promo video 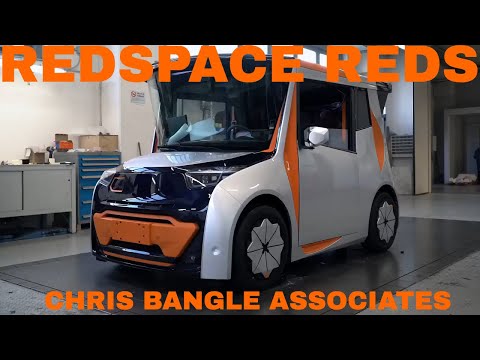