Scrolling through twitter today someone posted a pic of a Nisan Pulsar NX wagon… I always kind of wanted one of those and I thought they must be super cheap… if you can find one. It also got me thinking about all of the other cheap used cars that I always kind of wanted. Anyone else have something interesting on their list?

Here are a few pics of that Pulsar. Still some of the coolest tail lamps ever. And so modular! 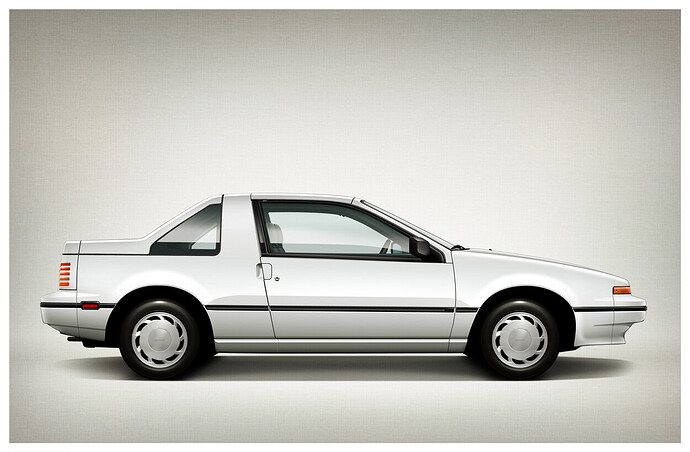 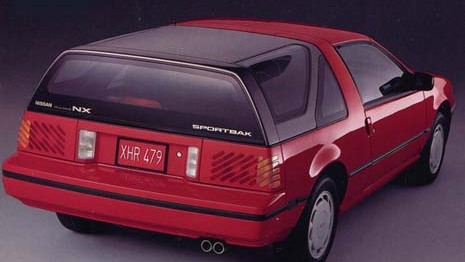 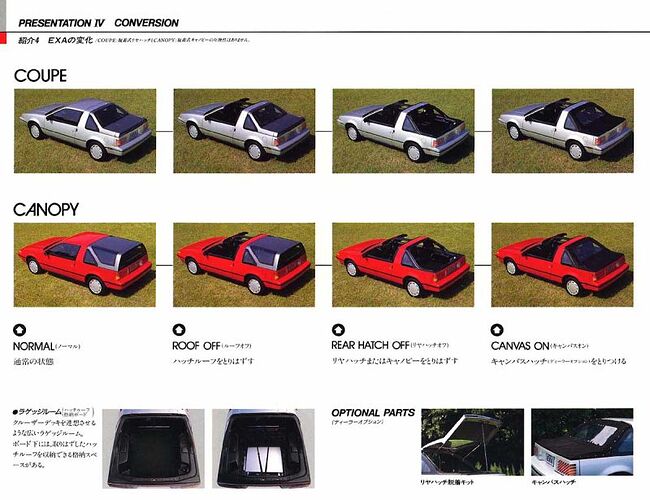 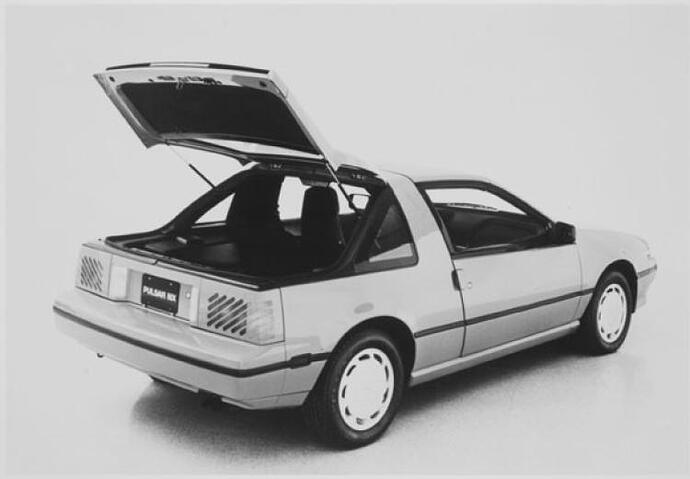 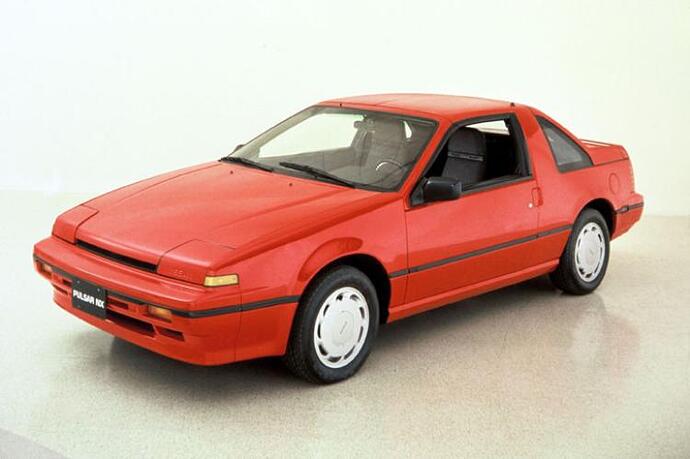 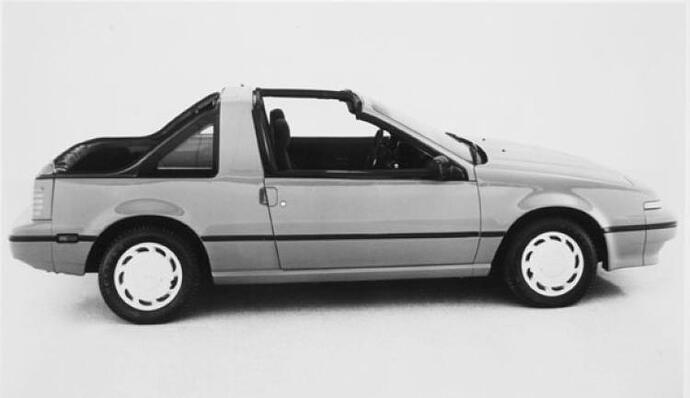 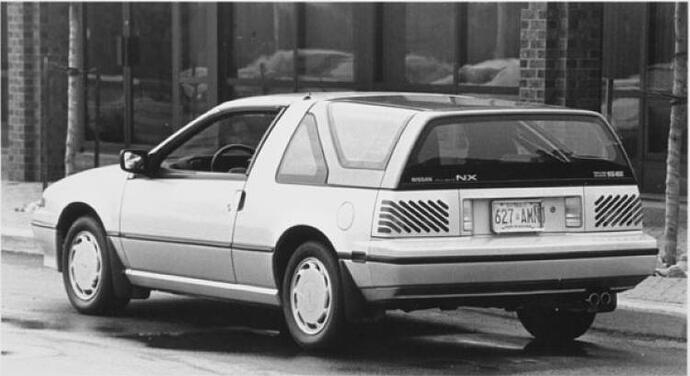 VW Thing, so I could do this with it…

I assume that is a bigger motor hanging out the back there?

Boxy MR2 with them pop-up lights. Damn this thing is cool…

It is a pretty relative valuation. I’d say under $15k ish and never was all that expensive to begin with.

Boxy MR2 with them pop-up lights. Damn this thing is cool…

Yes! Great example. I see one of those every once in awhile at cars and coffee! I had a 3rd gen MR2 Spyder, which was not nearly as cool (though when I was 25 years old what other new mid engined car could I get for less than $25k right off the showroom floor?). I wish I kept it, but I traded it in as part of the deal to get my TT back in 2005.

I’ll add another. Isuzu Impulse. Designed by Giorgio Giugiaro and those stock wheels! 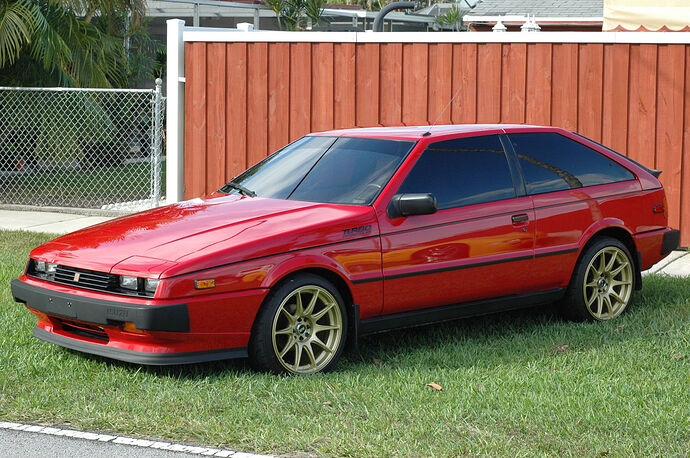 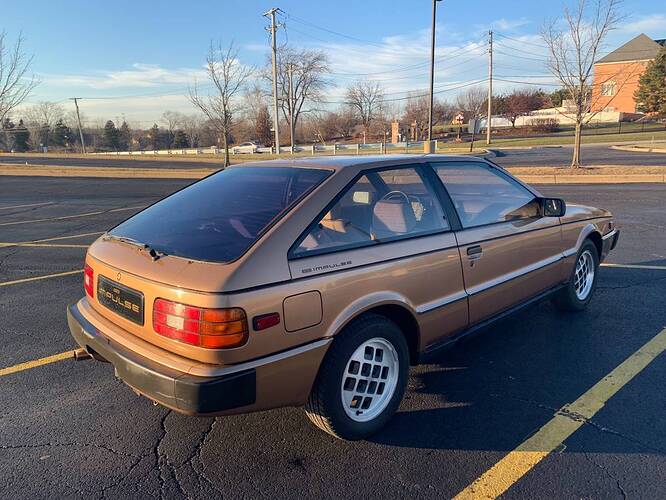 FC rx7’s seem really fun. I’ve always loved the idea of ripping around in a rotary. 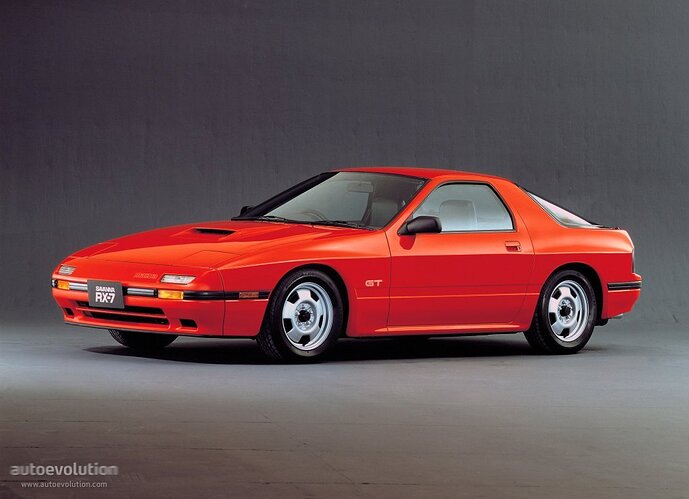 The fiat x1/9 is super rad too 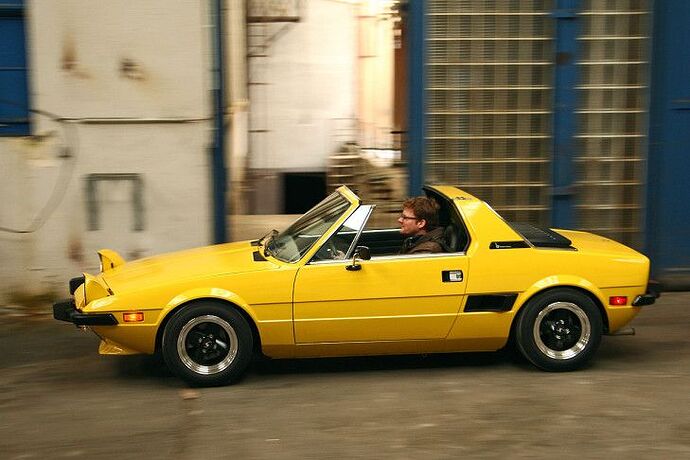 For some reason I’ve always had a somewhat unexplainable affinity for the Geo Tracker. Must be the cartoonishly large box flares. 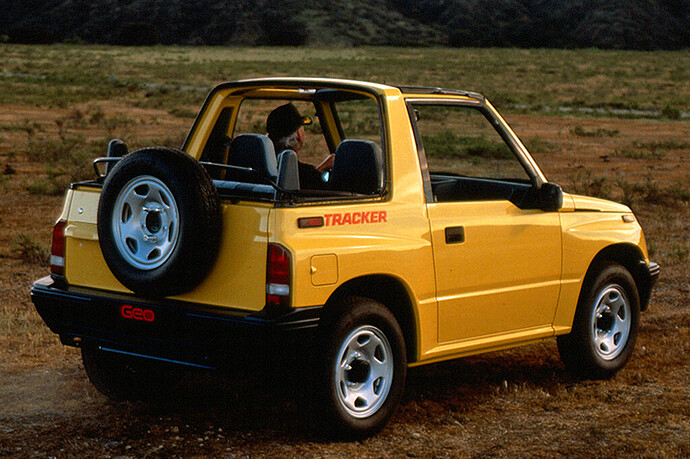 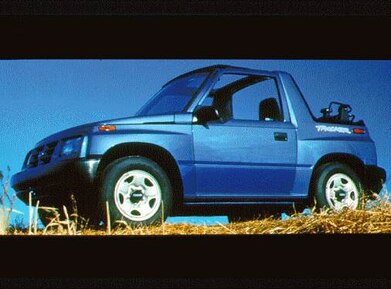 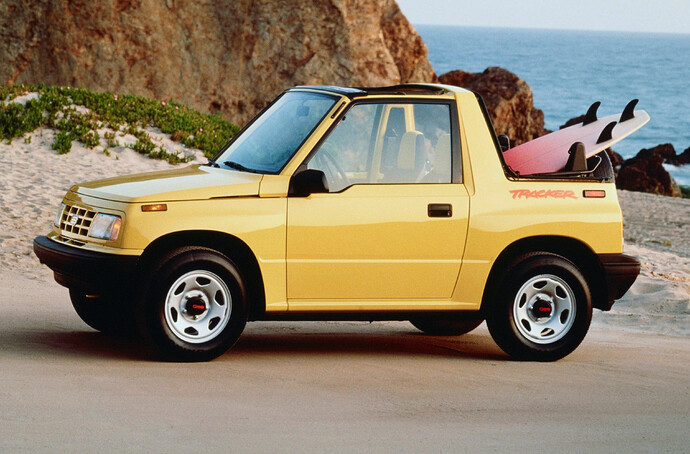 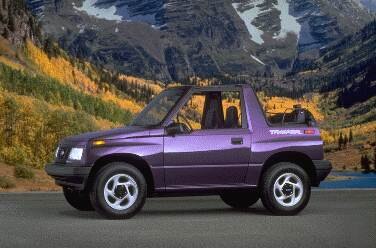 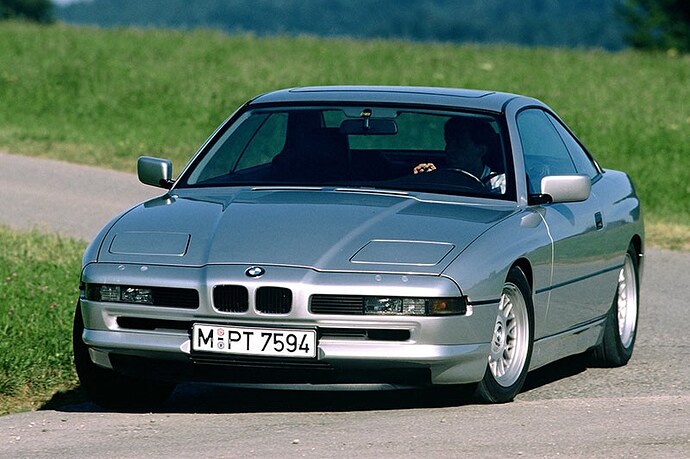 on that suv train of thought- the Isuzu Vehicross seems like a concept car that accidentally got approval and I love it. 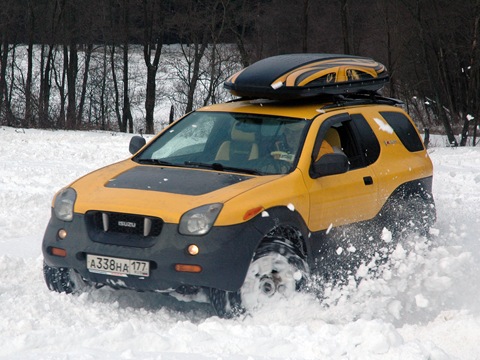 RE Vehicross, I always wished the interior wasn’t just lifted out of an Isuzu Amigo, but the outside is so friggin awesome it doesn’t matter. One of my friends has been on the hunt for a clean one in white. I think the exterior was way ahead of its time. It still looks good.

Goes without saying, 2nd gen Honda CRX… I mean, just look at that back window!!! 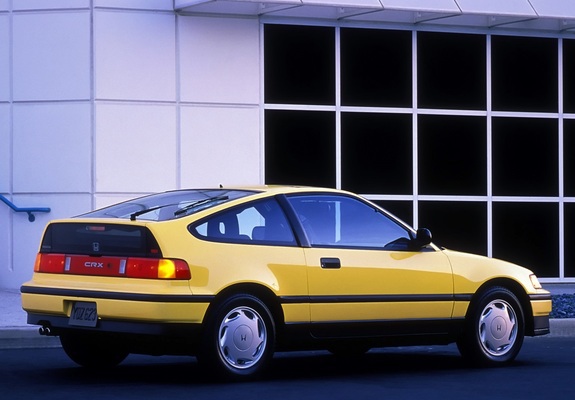 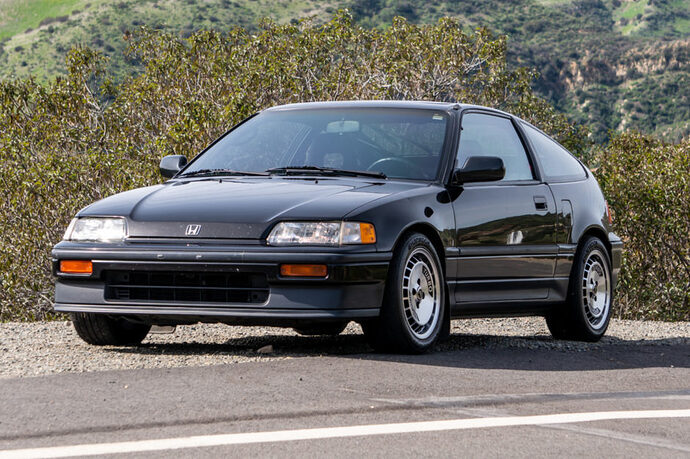 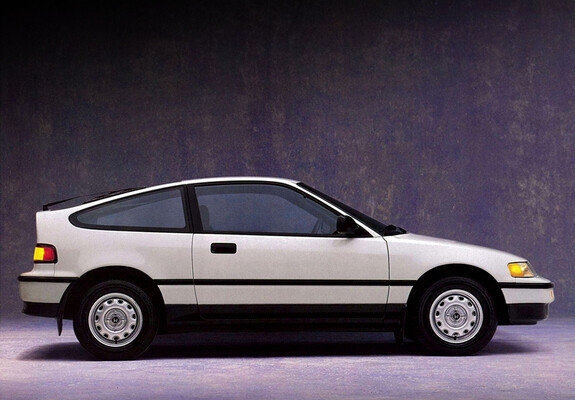 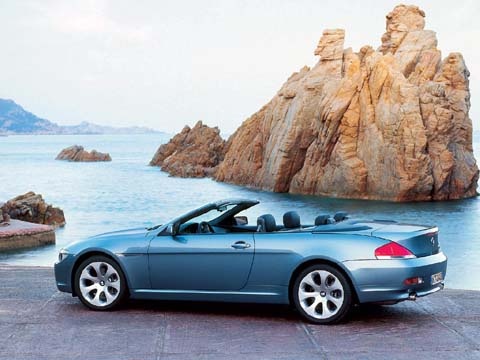 I was looking at 2010-ish BMW 6 series convertibles on Autotrader. Under $12k Canadian. Unbelievable amount of car for the dollar. Someone talk me out of it!

It reminds me of my other cheap car dream: Jag XJS. V12 desire, but horrible British build quality. Definitely still under $10k US. 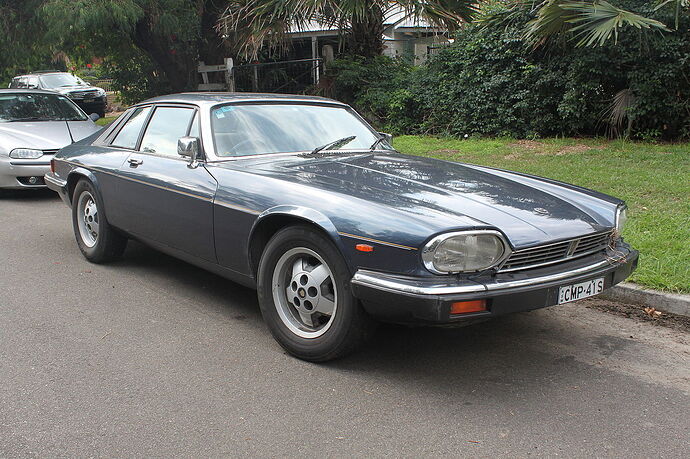 I was looking at 2010-ish BMW 6 series convertibles on Autotrader. Under $12k Canadian. Unbelievable amount of car for the dollar. Someone talk me out of it!

Just remember it still has the electrical maintenance of a $70,000+ car.

The e6X in non M trim with the 6 cyl would be dog slow, but the N52 was the most reliable engine you could get and super smooth. If you just wanted a big GT that would be your best choice. The 8 cyl had a lot of gremlins - not necessarily driven hard in executive-convertible guise - but the motor had a lot of gaskets and other seals that were prone to leaking and harder to DIY for repairs. Also that generation of iDrive I believe was mandatory and was horrifying.

I always liked that original 6 series design (I know I’m in the minority there)… but I think those BMWs fall into a different discussion, “Used expensive cars that are cheap now because they are unreliable AF”… both the 8 series and the 6 series, and the Jag are good candidates for that

. … but it makes for good discussion so lets keep it going.

not as cheap originally as my previous choices but I’d like to get a mk1 TT coupe in aviator grey. That grey was so cool. Almost like gloss primer. I know I already have a Mk1 TT, but I’d get another one I love it so much. 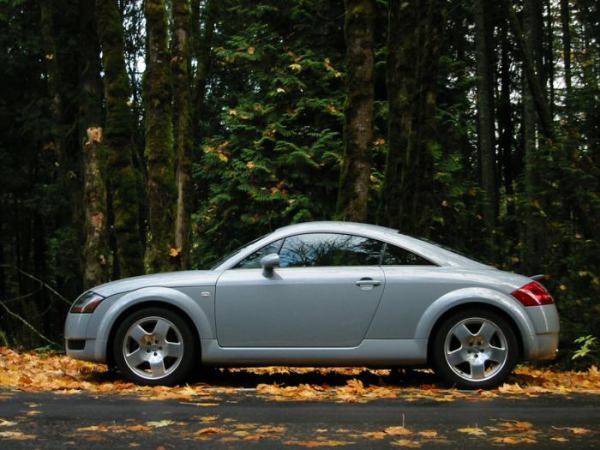 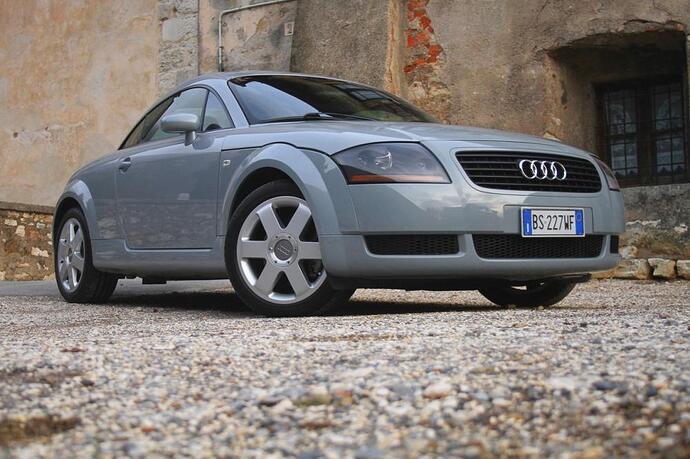 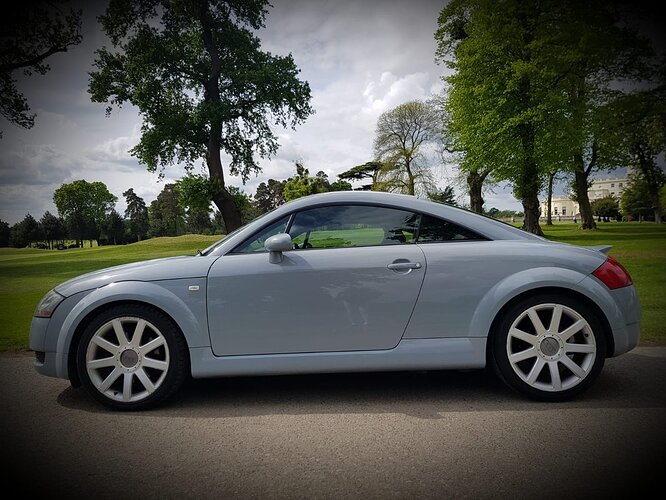 Now for something completely different. Subaru XT. I remember hating these as a kid. Somehow, the overall look is futuristic, but somehow I alway saw dull grey or brown ones that looked like a prop from a dystopian future. Today though:

I haven’t looked, but I can’t believe this would set me back more than $5k for a low mileage one. Maybe $2-3K for a beater from the American south?

Oh yah! The XT! Great example. I remember the TV commercial for it. I need to dig it up.