Anybody going to be at CES next week?

I’ll be there all week with my team. The brands we work with will be doing some fun stuff: 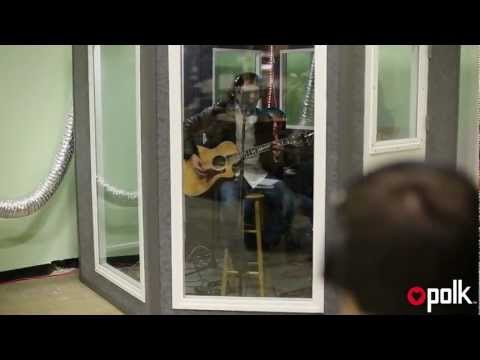 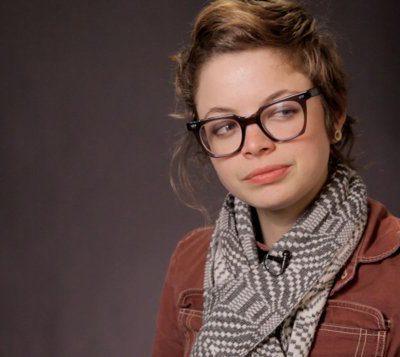 BOOM Urchin: A Bluetooth Speaker That's "Ready for Anything" - Core77

As you start making your adventure wishlist for 2013, audio brand BOOM are fueling the fire with a sneak peek of their newest product, the Urchin. BOOM is an audio line from the folks behind Polk Audio targeted at an active consumer who expects their...

The built-in speakers on gadgets are nearly always garbage, and tablets and laptops are the worst of the worst. No one uses the built-in crap if they can avoid it, but portable speakers are either inconvenient or terrible, and so most of us are...

yo, turns out I won’t be there after all.

Ill be there thursday afternoon and all day friday!

Never been to CES before, very excited to finally go.

Cool. I’ll be there from tonight until Friday morning. We have pretty big events going on Monday and Tuesday nights for our brands, but be sure to pop by our booths… I have a lot of vendor and retailer meetings, but someone can probably track me down.

Booths under construction! So stoked. 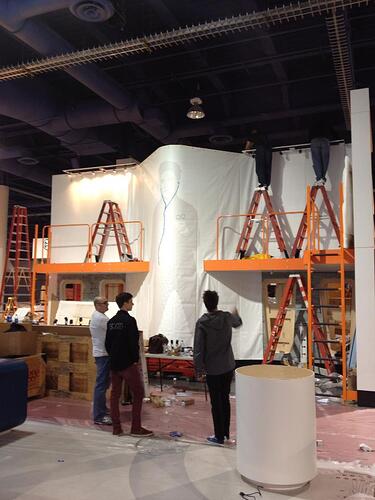 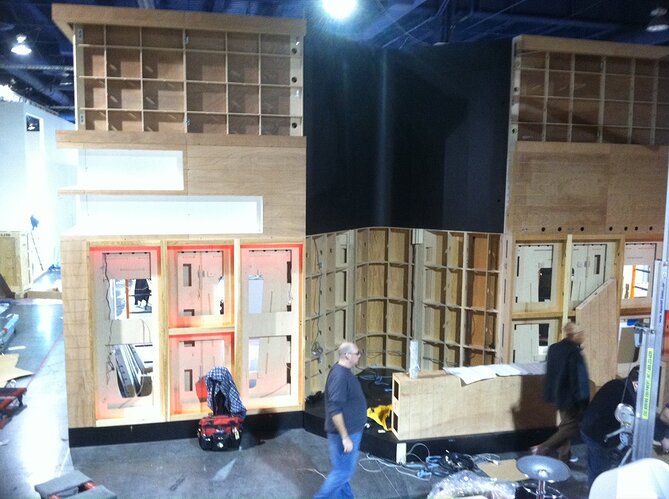 Very tempted to come down for Thursday night and Friday…
I can get a flight out of Bellingham AND 1 night at the Hard Rock for $300 on Allegiant Air . (insane compared to flying out of Vancouver…)

I attended last year and had a great time. So much to see and do…

I met Will.I.am at the Monster Cable booth last year and only now after seeing his “design work” realize I should have given him a business card