Following the success of the 2010 event that attracted around 400 international designers, we are organizing another event at the same location which this year is being co-hosted by IDSA. This year IDSA CEO Clive Roux and Chairman of the Board George McCain will be attending and interested in hearing your thoughts about the future of IDSA and how it can better serve its members and the broader design community. So come out and tell them what you think!

Not booked yet, I have some competing other travel I’m working around… but if I go to CES, I will try to go. A couple of other frogs will be at the show. 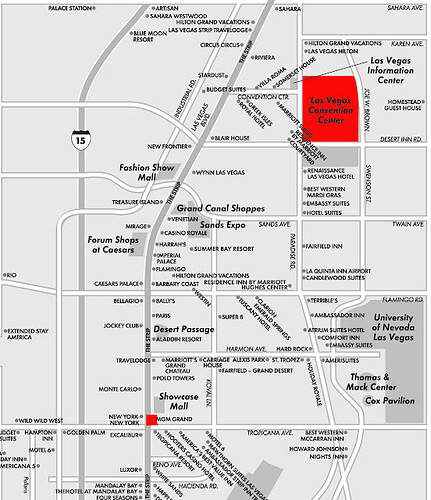 Depending on where you’re staying, the bar is only 5-6 blocks away from CES…