Looks like Chuck Jones is leaving Whirlpool for Masco as Chief Design Officer. 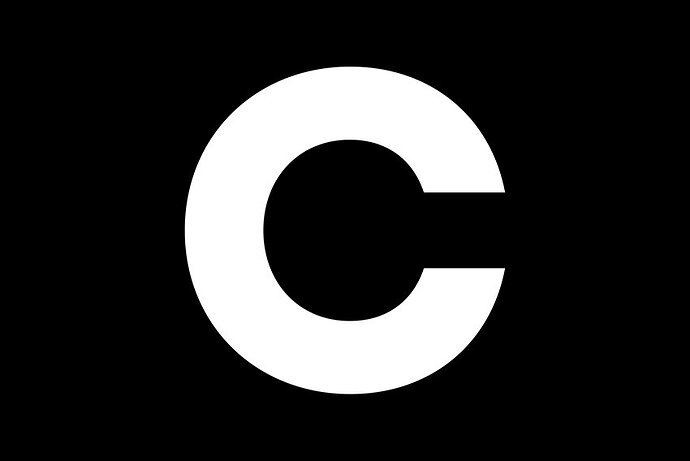 I am intrigued to know how many CDO positions there are at Corporate level not consultancy/design firm.
A quick LinkedIn search shows quite a mix across all global entries and industries.

It is a growing position for sure. The more respect we get in the board room, the better we are able to affect the organizations we operate within!

but look at who’s replacing him, given Chucks pedigree I’d say Whirlpool is downgrading the role to focus more on syling.

Who is replacing him?

Who is replacing him?

but look at who’s replacing him, given Chucks pedigree I’d say Whirlpool is downgrading the role to focus more on syling.

That’s not neccessarity true. You can still be innovative while bringing a little love to the forms.

Pat has a great staff over there in Benton Harbor. Rich Gresens and Terry Duncan are there to bring some great ideas to the table.

I have a good feeling that Whirlpool will be pumping out some great stuff in the near future.

Oh I agree, and Pat is a consummate designer.
This could simply be the CEO pushing out people to show how he’s a take-charge guy during the biggest housing collapse in history (Fettig just collected a 21 Million bonu$).

However, to me, to bring in someone with a stylists background to replace someone with strong human factors commitment and who helped define the innovation pipeline before it was a buzzword seems like a big change of direction for ID at Whirlpool. time will tell, a broad shakeout of design staff would be the first clue.

I would expect it’s because Chuck recognizes that his biggest value isn’t running a group, it’s creating a group.

I’m not familiar with the generalizations around either of these two designer’s body of work to be frank. I’m sure they are both much more that a “stylist” or a “human factors guy” to lead an organization.

I will say this about Whirlpool. What is their design ethos? What are they about? It isn’t coming through in the product while brands like Bosch have a stronger identity, GE has built product segmentation with lines like their profile series, and Samsung has made significant headway.

Pat has a great staff over there in Benton Harbor. Rich Gresens and Terry Duncan are there to bring some great ideas to the table.

I have a good feeling that Whirlpool will be pumping out some great stuff in the near future.

Terry Duncan is at whirlpool now?!? He was one of my instructors at CCS. What a funny guy!

‘but look at who’s replacing him, given Chucks pedigree I’d say Whirlpool is downgrading the role to focus more on syling’

I ran across this thread from a few months ago and it looks like the above comment is pretty much spot on. I spoke with a designer there few weeks ago and it sounds like some key talent has left Whirlpool and the team is in upheaval. Even Terry Duncan has left the design group for a different role at Whirlpool because he didn’t like the new working conditions and leadership path.

What few people know or understand, Chuck took the group from about 15 designers to 200 globally and built an incredibly strong team over 15 years, and a track record that speaks for itself. He and the team had to deal with a brand organization that changed direction (and personnel) every few months and a technical organization that put cost over anything else. It’s pretty amazing they were able to achieve what they did! It sounds like the earlier comments of Chuck being a great builder of organizations is spot on, but he led the group for 15 years… so he was way more than that, from what I hear he really got design on the map and built a world class team.

It sounds like Pat’s challenge will be to demonstrate the business value of design, which Chuck did well, or the department will shrink fast. Whirlpool is a no nonsense bottom line company.

I will be interesting to see what kind of design organization is built at Masco in the coming months/years, I suspect they will do great things.

I just want to say it’s great hearing about some of the corporate soldiers of design. Keep it coming!

it’s got to be really scary working for a company entirely dependent on the housing industry these days. Certainly they’ve had layoffs. That with the drive to cut cost in every imaginable way must be very frustrating for ID.
So the shake-out might partially be the result of dissatisfaction with the economic realities and not the Directors fault.
what do you think?

From what I understand from designers at Whirlpool, its a 3% margin business… THAT is a tough business! I spoke with Chuck when he announced he was joining Masco and his rationale was simply that was great job offer… much larger/more impactful role that what he had at Whirlpool. Chuck was also impressed with the leadership at Masco… it sounded like they had navigated through the worst of the housing downturn and are now really focused on long term growth and were investing in strategic areas like design (I didn’t know there were any of those companies out there in the US). He did mention faucets, plumbing, etc. margins were 3X-4X vs what he saw in the appliance business. Pretty simple really.

in my understanding it’s impossible to shake up a business unit if it’s leader is opposed to the new approach.
Also, VP’s never take jobs at smaller corporations voluntarily, it’s a demotion. No insult to Masco.
But it’s probably best to take him at face value, he may be a direct-report to the CEO now.

I guess time will tell if Whirlpool’s new direction is a step forward or back. Judging from the number of folks choosing to leave there, by your logic, the ‘deadwood’ runs pretty deep and beyond the leader.

As for joining larger or smaller companies, everyone is entitled to an opinion but I respectfully disagree with you. If one company’s committment to design waning (which appears to be Whirlpool for whatever reason) and another is choosing to invest in design in a significant way (which appears to be Masco), speaking for myself, I would jump at that chance. I think anyone would! Plus is there really that big a difference between a $17B company and a $12B company? Both are are huge in my book. 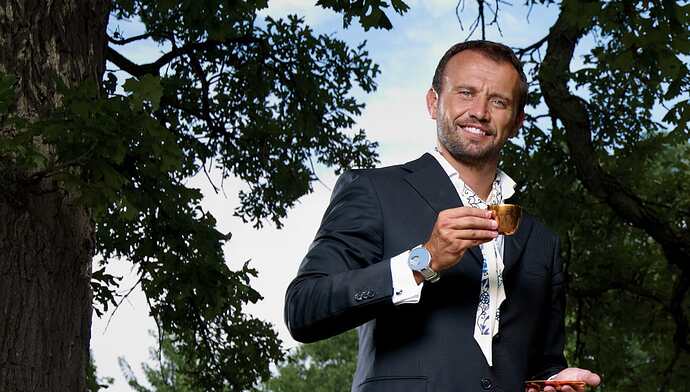 PepsiCo Installs Its First-Ever Chief Design Officer. Can He Deliver?

Mauro Porcini, formerly of 3M, has a keen understanding of how to integrate design thinking into a big company. He’ll need it at PepsiCo.

It sounds like they took their lesson out of the Arnell debacle to heart.
*
Let’s see what develops. 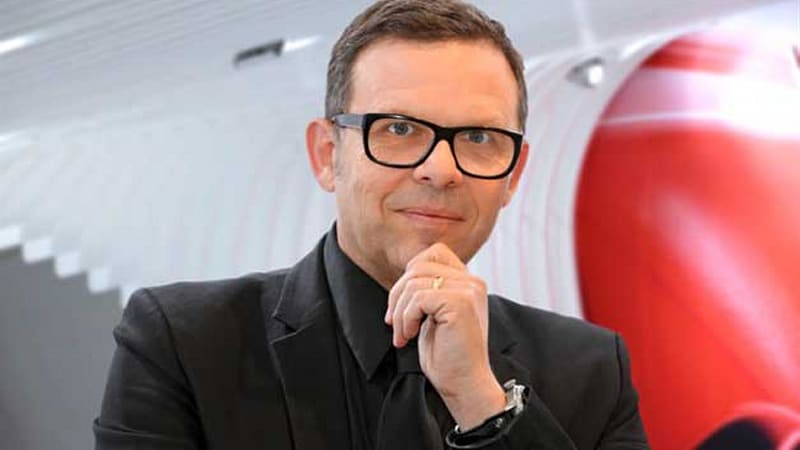 Automotive News reports Peter Schreyer has been appointed the first non-Korean president of Hyundai-Kia Motor Group. Schreyer is expected to retain his role as the chief designer for Kia, while also taking on new, high-level executive duties. He is...

That’s awesome. What a great move for Hyundai/Kia.

He’s got the Jobs’ pose down, too…