This seems like spam, but I’d like to know what people think of sat nav, now that it’s hitting the big time in the US. If nanguo is a real person…why is nav4all better than anything else?

This seems like spam, but I’d like to know what people think of sat nav, now that it’s hitting the big time in the US. If nanguo is a real person…why is nav4all better than anything else?

I dont know if Nav4All is better, but it does not provide a GPS with their online mappting source. You need to supply your own GPS unit for your phone to have navigational functionality. Otherwise, Nav4All becomes just a source for static maps only. The maps are refreshed for free and believe it is an alterative to other gps systems if you dont want to spend a lot of money.

A static map on a phone is worse than useless. Tiny screen, slow processor, poor controls. Come to think of it, even a GPS enabled map on a phone is pretty useless. Are you really supposed to use it while driving? I mean, I may dash off a few text messages while driving, but I at least can do that without looking at the screen.

The Truth About Cars (excellent auto editorials) recently put an article out there to gather comments on the most useless selling points on cars today, and SatNav came up over and over again: 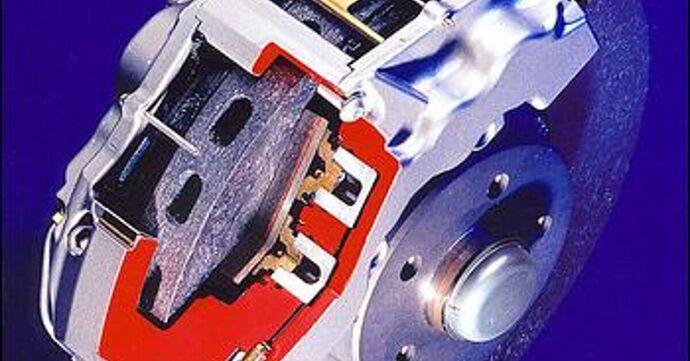 In addition to more and more horsepower, automobile manufacturers are seemingly locked in a desperate struggle to load their vehicles up with more and more, well, stuff. Supposedly to help you drive better. After all, modern supercars are essentially...

i dont know if any of you actually have Navi on your cars but i think its the best thing ever. Punch in the address, the computer calcs the route for you and you simply go and turn where it tells you to go.


My friend got a new blackberry which has maps built in and believe it or not they are fast as hell.