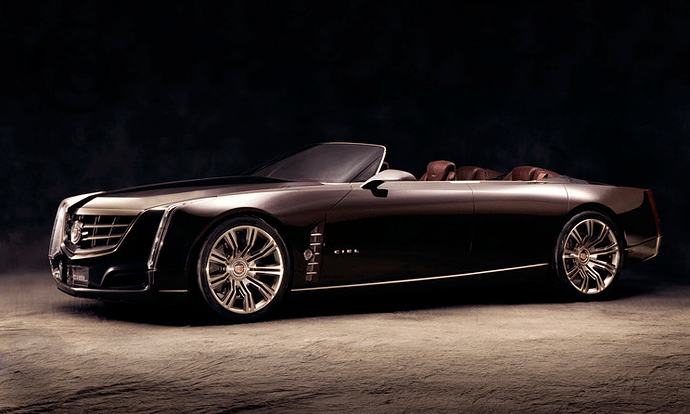 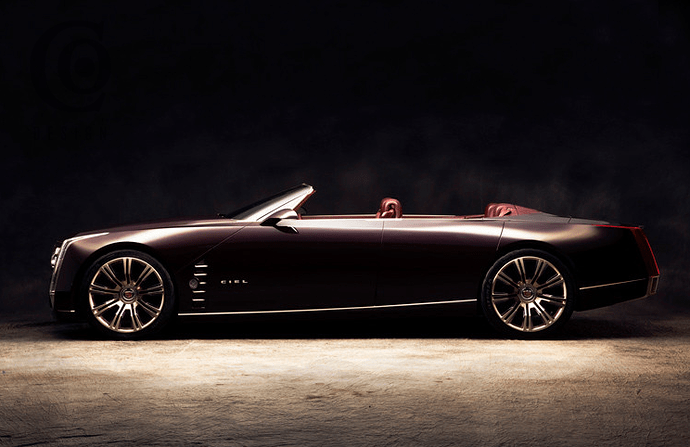 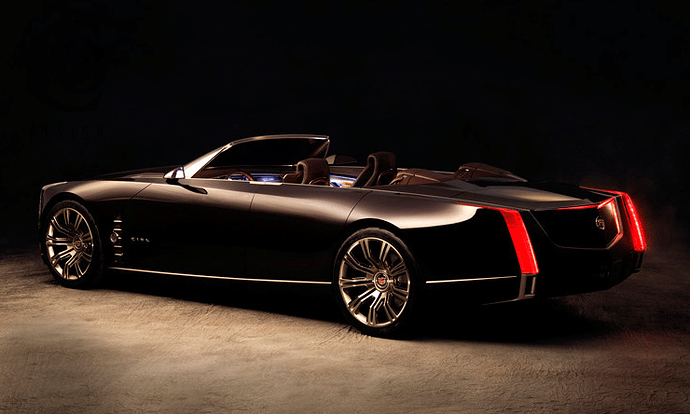 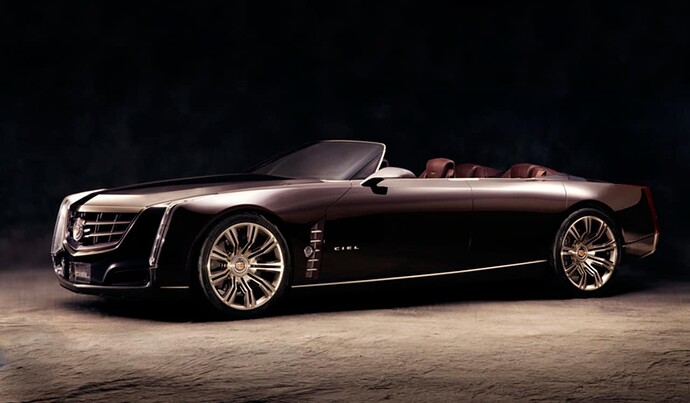 Cadillac Unveils Ciel, And Harkens Back To Its Land Yachts Of Yore

Inspired by joy riding along the California coast, the Ciel sports finely crafted details along with hybrid technology.

now THAT is American luxury!

As the press release helpfully notes, Ciel is the “French translation for sky,”

As an American who speaks French, may I add that Ciel, pronounced “See-El” means sky but is also associated with heaven. I’m betting that is more what Caddy was thinking.

As for the car, wow, this GM studio just keeps knocking them out of the park. Bob Lutz talked about the V16 Caddy concept car in his book and said that Caddy needed an S-class competitor. I’m betting this is a little preview.

I like this a lot. Between this and the Volt platform based electric car, I’m really digging the stuff Cadillac is putting out.

Biggest question though is what music do you turn on first? I’d probably throw on Eric Church’s latest album.

I love this more and more, the more I see it. I’d like to see it with the top up, though. Probably a bit awkward like the retro T-Bird.

I would also love to see how this translates into a sedan. If this is the new direction for Cadillac, I’m in.

iirc this is a four door, they took a nod from the old Lincolns and have suicide doors. I’m also super excited for the smaller than cts - ats, which is supposed to compete with the bmw 3 series!

I am really enjoying this concept. If any of the details make it into production there will be some pretty cool cars rolling around. The retro essence in the concept really come through without looking like another new retro concept.

They have announced they are developing a new large sedan, I’m guessing this is pretty much it without the roof and some “concept” cladding. The upward sweep in the rocker makes the overall rectangular form have a nice forward motion to it. The tail lamps look perfect in the photos. I need to get into the interior.

I want to see the ATS as well. I’d like to see how they translate this language onto a much smaller package.

This thing has been all the rave at the office lately and I think I’m the only one who thinks this concept is hideous, especially the rear.

I understand what they tried to do, but I think they gave 60%.

Take a look at the '67 L and tell me that rear end is a TL rip. Cadillac used that language loooooong before the Acura brand was even an idea.

Take a look at the '67 L and tell me that rear end is a TL rip. Cadillac used that language loooooong before the Acura brand was even an idea.

I do like the interior of the Ciel but she needs a facelift.

Nice to hear an opposing viewpoint, Kershaw. I see the TL in the trunk, too, now that you mention it.

It does have an almost nautical quality to it. As if the inspiration for the profile was more old Chris Craft boats than automobiles. 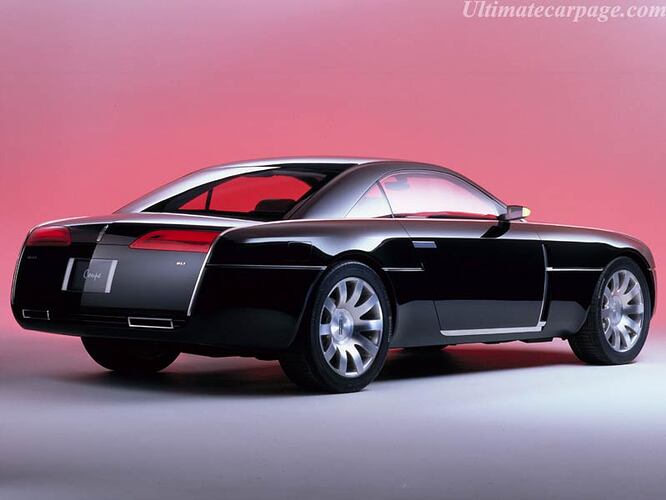 Anyone remember this old Lincoln concept? In a world with this version of Cadillac and Lincoln, there would be no need whatsoever for put-my-eyes-to-sleep German luxury cars, at all.

It does have an almost nautical quality to it. As if the inspiration for the profile was more old Chris Craft boats than automobiles.

I knew that there was a Cadillac influence in that upswept rocker, but I didn’t think it went all the way back to 1959. 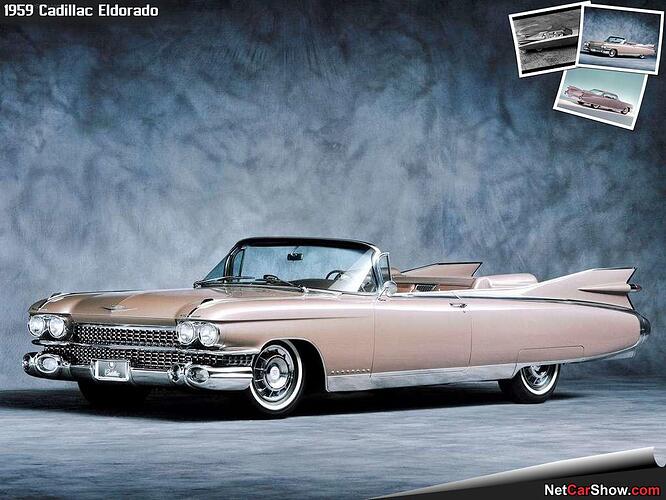 It even has vestigial “tail fins”. 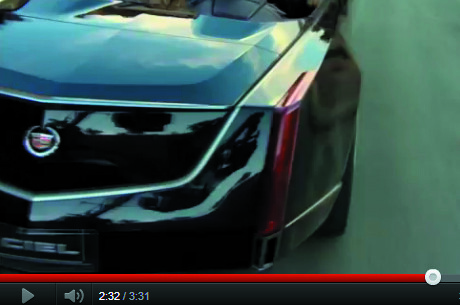 Anyone remember this old Lincoln concept? In a world with this version of Cadillac and Lincoln, there would be no need whatsoever for put-my-eyes-to-sleep German luxury cars, at all.

yah, that Lincoln was HOT!

I’m also with Kershaw on this car design. To me it looks like a yacht, which seems to be the Cadillac norm of concept cars as well. I can’t foresee a need for such a gigantic car.
I also don’t understand why a luxury vehicle has low profile tires? Also even though the rear-end looks like a copied TL, that part of the TL is my least favorite so I don’t really mind

The only thing I really do like about the concept so far is the interior (which still will probably come down to the typical plastics all American cars seem to have) and that’s really about it.

I understand this, and realize I simply used the wrong word in my opinion