I need some CAD design advice. I am doing a project in which I need to design a pattern around a concave surface. (See attached images)
I am mostly using Alias and SolidWorks for modelling.
Can anyone help me in how I can solve this modelling issue with any of the previously named softwares? 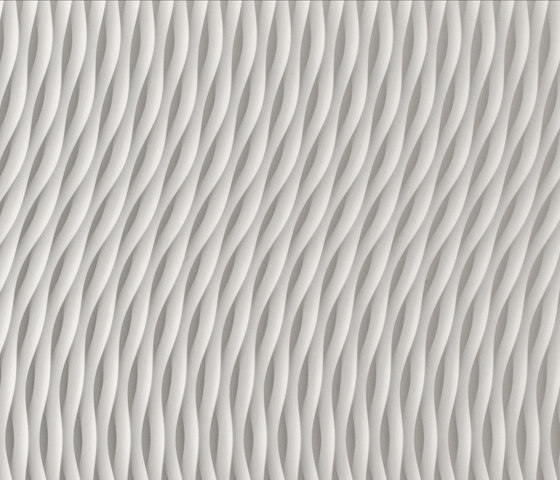 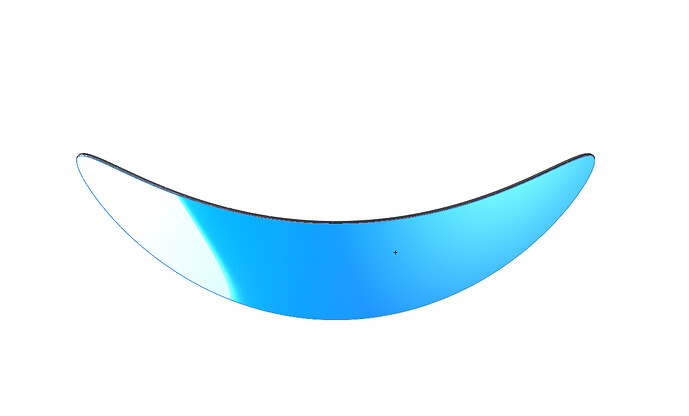 Looking at that image makes me dizzy.

It appears to me you have two patterns, one along a curve and the other in an XY direction.

I also see it as a pattern that’s slightly angled and then cropped into a square shape.

Does it need to be in the 3d model? You could create a map in Photoshop/Illustrator and use it as a bump map or displacement map in a rendering software, it could be easier than modeling the texture directly in Solidworks.

Thank you guys!. Unfortunately needs to be a CAD model, because it is the front grill of an air filter device… Previously I did a Photoshop over a render.
I am looking into Rhinoceros + Grasshopper. If it does not work, I will have to simplify the pattern.

Thank you Keno!, I am trying something similar with Alias!

Francisco, I am an expert modeler in this.

At the end, the pattern idea changed just a bit from the original concept…
I did it totally in Alias. I used the Tubular Offset tool, and after that a lot of trims to achieve the basic idea.

Thank you for the help! 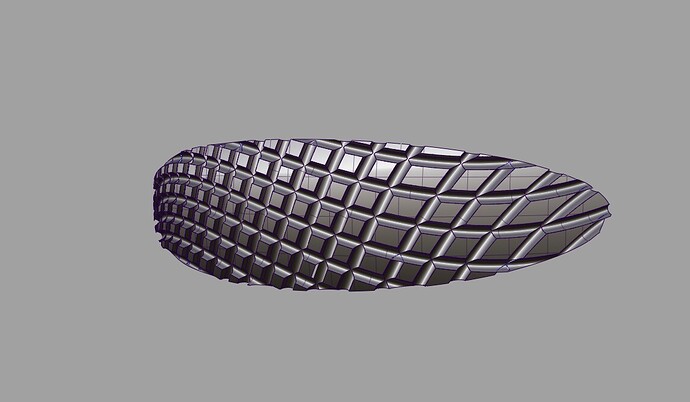 sweet, glad you got it figured out.