This is a great example of a descriptive design language from Jim Kershaw (http://www.coroflot.com/kershaw/ID-Professional) for Irwin Tools. Even though they are the same overall form factor, each is unique. Slightly different material mixes and constructions, varied feature sets. I think this is a good example of a language applied to a very tight product collection. 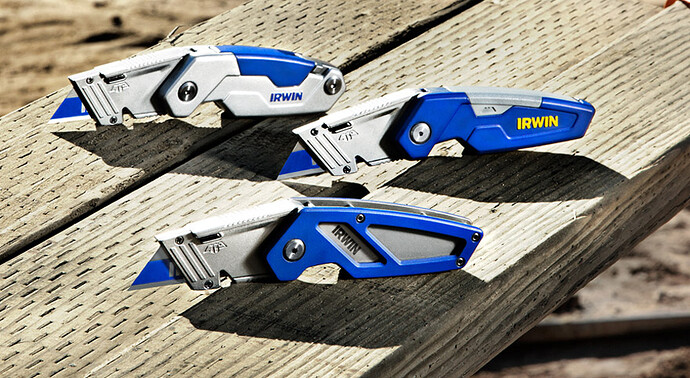 What are some other examples? Maybe some examples you guys have worked on?

Maybe this is common among tools … I think DeWalt has a good common language across its products, but each tool isn’t exactly the same. They pull off the clean but still rugged look.

I also really like the what the Contigo brand does and how each product relates. 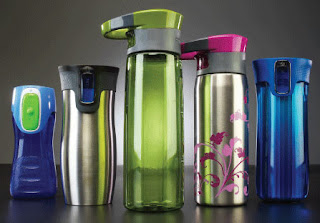 This is an example that my team and I worked on. It is a bit of a mix between the “descriptive” and “prescriptive” approaches.

From there we developed the product line. We knew we wanted an in-ear bud, an on-ear headphone, and over-ear headphone, and a Bluetooth speaker. Each has a unique feature or detail. The in-ear buds magnetically “spoon” each other so you can wrap the cord around them, the on-ear headphones mechanically assemble and come with different colors parts that you can “swap”, the over-ears are made out of Polycarb, Silicone, and Aluminum and come with a 3 button mic cord as well as a coiled DJ cord, and the Bluetooth speaker comes with a bunch of attachment methods so you can stick it anywhere like and “Urchin” and is covered with an interchangeable silicone skin in 10 colors. 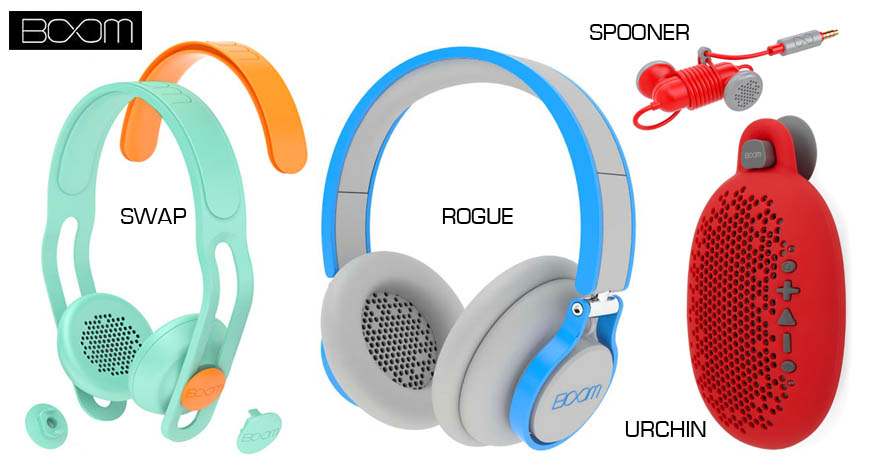 A little late to this thread, but I wanted to recount my experiences with this sort of thing…

If, for some reason, showing images isn’t enough for someone to understand design language, I think a good analogy would be music. You can often tell which songs are performed by a certain band, even though each song they perform is different.

I work in a consulting environment, so this is from that point of view (I’m also using the prescriptive/descriptive terms liberally since I think they make a lot of sense). I’ve found that some clients tend to be more interested in the prescriptive elements at the end of the day, since they are easier to digest. It’s more difficult to continually explain the “series of notions that add up to a desired effect” to those in the development phase, and they are usually more concerned with implementation anyways. That’s not to discount the descriptive elements, but this can be more special sauce than nuts and bolts in some people’s eyes, and is usually more useful to the design team. The initial push in developing a design language is more nebulous, with a focus on how certain visual elements portray the brand. We’ll work with one of the client’s managers or other higher-ups to nail these attributes down before translating them into prescriptive elements that can be fed downstream.

To avoid the pitfall of creating a language only to have trouble applying it to products later on, we sometimes create conceptual products to use alongside the primary product example. This may be a product we know will be redesigned soon. This way we can highlight the application of the design language to one example in great detail, then have 1 or 2 others (ideally a different scale or configuration) to back it up in a more general way. You have to be careful not to overdesign these, but it can help people not get so focused in on the specific treatment of one design.

When I participated in developing the design language for BOOM, I was creative director at frog. We also designed the first three products, the Urchin, Rogue, and Spooners. I then left to join BOOM’s parent company (Sound United) full time where we designed The Swap in house as well as several more products on the way. It has been a really rare experience to go from guiding a consulting team to guiding the in house team with the same language. Though I know I’m not alone here from my past colleagues who left to do similar things. Just a first for me.

The below video is a little below the scenes on the research and strategy that lead up to the design language and ultimately the products. It is a bit of frog commercial obviously, but it shows the tree tops of the process.

This is a great example of a descriptive design language from Jim Kershaw (http://www.coroflot.com/kershaw/ID-Professional) for Irwin Tools. Even though they are the same overall form factor, each is unique. Slightly different material mixes and constructions, varied feature sets. I think this is a good example of a language applied to a very tight product collection.

Thanks Yo. I think part of the success of the project was challenging (and convincing) the team and business to look at these knives from a different perspective. I constantly pushed for them to view the products on an equal playing field designed for different users as opposed to your typical OPP, MPP. HPP step up strategy. By doing this I was able to justify the push for different mfg processes, higher quality materials/finishes that I wouldn’t have been able to do had I been designing an “entry level opening price point” knife.

Wow, I am very impressed with the content of this topic, what a great discussion full of insights and great examples.
I currently do some work related to wearables (apparel), a field I am relatively new to. Does anyone know of good examples of brand identity in apparel product families?

I also have two cents to contribute: