Strange thing is happening when I view pages/posts today.

Scrolling to the bottom of these pages: 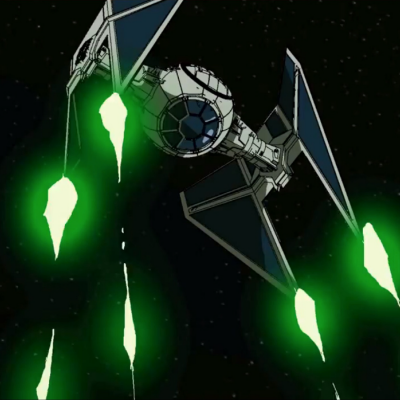 G-Force and Robotech were revolutionary in the animation world, and mind-blowing to those of us raised in the '70s and '80s. Well before CG, the "camera" in those shows could do things we'd never seen before: A long shot of battling spaceships would... 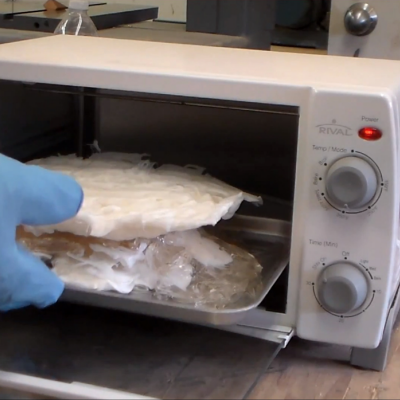 Is this just just my install (I’ve recently installed a few more plugins/extensions)?

UPDATE.
With a little help from my friends, I was able to find a plugin called NoScript, and incrementally allow webscripts. Core77 site scripts contain something that is causing my install of Firefox to crash (even with all plugins/extensions disabled.)

That’s all I can replicate at this time…

Similar, or related(?), issue with Firefox and scripts for me too. If I leave an article open for a while a script on the page will go wild and I get a pop-up window asking if I want to debug, stop the script or let the script continue to run ( “A script on this page may be busy, or it may have stopped responding. You can stop the script now, or you can continue to see if the script will complete.”). Whether I press ‘stop’ or ‘run’ makes no difference, Firefox crashes either way. I haven’t tried the debug option as I wouldn’t really know what to do…

Try NoScript plugin or switch to Google Chrome, cuz it anint’ happ’n for me in Chrome.