Apparently a British thing. I found them looking for an oxford with a contrasting sole. Anyone know what defines it as a “brogue”? Also, I could not find a lot of US sources. Any leads on buying in the US? You know, makin’ 'merka great aginn.

Ted Baker (not so keen on these. not chunky enough) 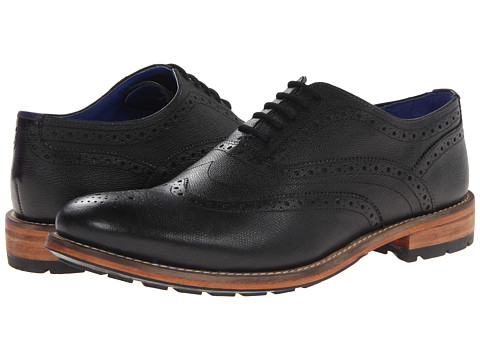 Ben Sherman (also, not that chunky) 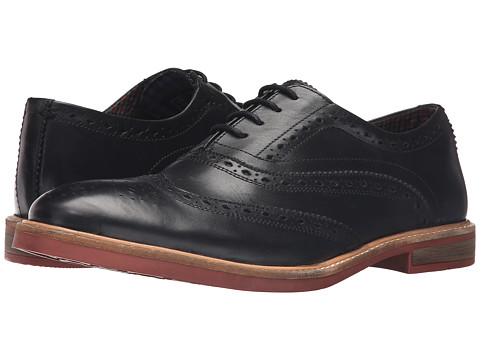 Brogue typically refers to the “broguing” or that type or perforations around the edges of the leather where you get one large perf flanked by two smaller ones. Typically it refers to a wingtip with brogue perf, but other styles of oxford can have it as well. Cole Haan typically has some good options with nice last shapes… retail therapy?

These are actually my I’m invited to a wedding shoes. 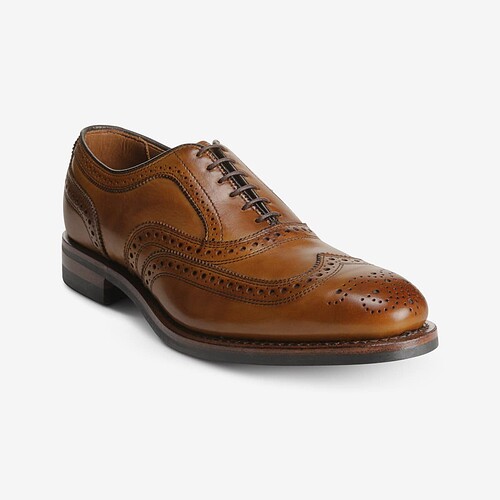 Also, I could not find a lot of US sources. Any leads on buying in the US?

I can’t think of a dress shoe manufacturer that dosn’t make a brogue of one type or another. Available everywhere in the US, made in the US a different story.