So i’m doing some research on design palettes used across a range of industries. One of these happens to be “media”. Not only am I researching the graphics, but also the palettes of colors and materials used in broadcast set design.

Admittedly I don’t watch much broadcast news, mostly because I want the story and the facts, not the bias. I’ve given some notice to sets now and then, but never really looked at it very objectively as a designer, didn’t really care I guess.

So i’ve been digging around this morning and I from what i’ve seen so far is that the flashy, over the top sets and graphics say a lot about how journalism and news are positioned in the US. On one side I think it speaks to the fact that the news has been allowed to compete, become biased, and for profit. On the other side I think this competition has become more and more fierce as the attention span of viewers has shortened to the point where the real story, exciting or boring, true or false, has taken a backseat to ratings. There’s also probably something about socio-economic status vs. hours of TV watched per day per household, but in the US the average is 8 hours or more, PER DAY. It seems somewhere a long the way the media has had to find ways to survive financially through ratings and advertising, and at some point sensationalism and action have overtaken the point of unbiased journalism and freedom of the press. It’s only logical that these graphics, sound effects, and set designs have become more intense eye candy to add to the overall “viewing experience”. They generate a sense of excitement found in other sources of entertainment to appeal to the less…mentally stimulated?

Looking through some of these set designs and having some bearing as to what they cost it’s not hard to recognize the media has certainly become a business and not a service. I won’t get into the bait and profess tactical bias of FOX news, but is it really “fair and balanced” to use one show to report the news in a fair journalistic manner, and then follow it up with another show that preaches a certain bias towards the reporting? So my observation so far from a design standpoint is that down to the graphic and set design it all seems geared towards exciting the audience, not reporting and journalism. The outlets that do honest reporting sans bias are unfortunately now held to this ridiculous aesthetic that has become a standard.

If anyone’s interested here are some links i’ve dug up so far: 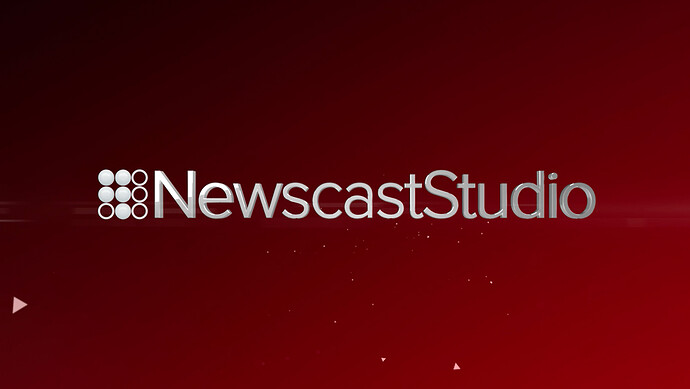 The trade publication for broadcast professionals

Oh, and the music:

Imagine reading a news paper and trying to listen to this.

These guys do some really nice work on a technical level, but to my initial post it is the purpose it serves that gets me.

From a British perspective… 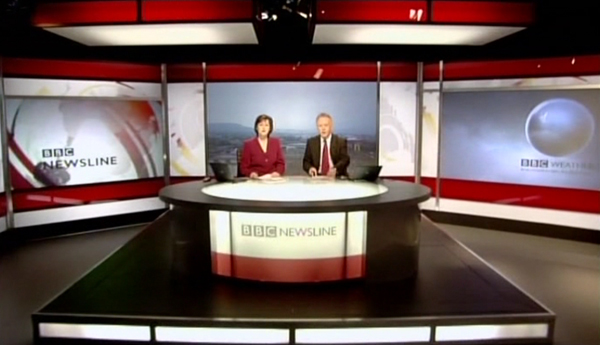