I have been running a string of brainstorms this week and I was thinking about what I can do with the environment to make things flow a little better. We generally have a good mix of engineers and designers in every brainstorm and things are pretty loose; my co-workers are pretty rockstar brainstormers – very positive, easy-going, lots of sketches.

Does anyone out there use music to get the mood right? It is pretty tough to nail down a genre of music that works for everyone as the age range of the participants is over 30 years – I don’t want to blaring some tunes that way out of the preference range of my co-workers.

I myself prefer music (specific songs) that I’m not familiar with as it helps get in a “vibe” without necessarily focusing on the music. Non vocal music as well, as the words sometimes get in the way for me. As far as the actual genre of the music, I prefer it not to be too intense, driving, or too cerebral (e.g. house, metalcore, some dubsteb stuff, hard straight jazz, etc…). Whatever the music, watch the volume as too loud can drown out my mind.

When brainstorming, it’s nice to get in a groove to let the ideas flow, but not so serious. So it’s good that the music has a rhythm or pulse - not too fast (frenetic) or too slow to allow me to think too deeply about a specific idea - I’m more interested in quantity.

Well, with that said, I have The Budos Band Radio on Pandora right now.

I was in a large brainstorming session once where they played jazz - while I did like the music, I found it to be distracting. Maybe it would have been ok if there were less people in the room, but it just seemed to busy for me.

Non-vocal classical always works for me… 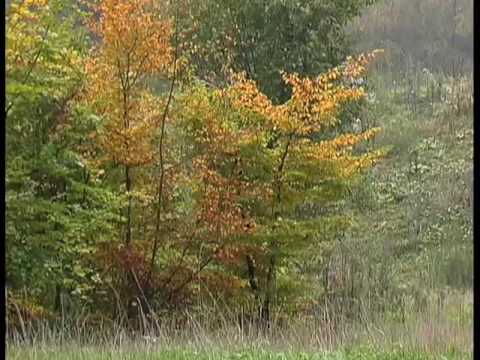 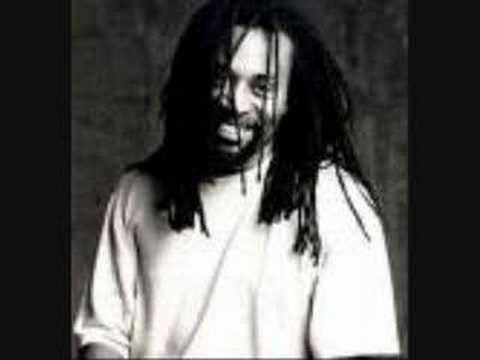 A bit of Boccherini 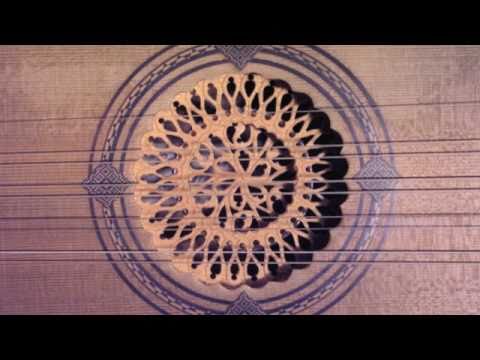 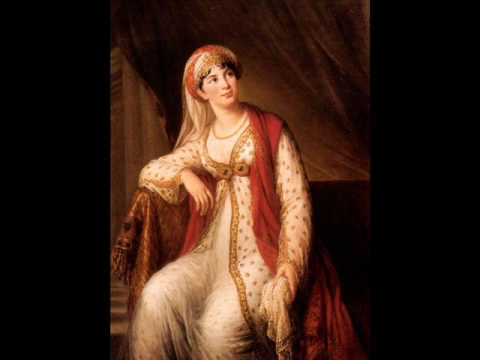 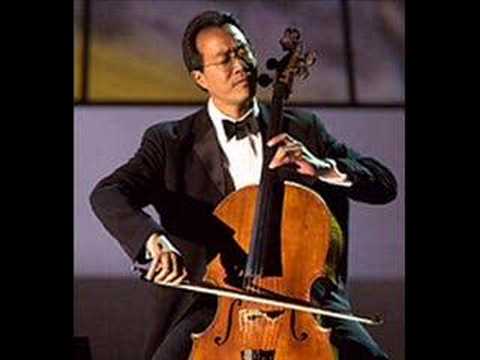 Any classical guitar works, but especially if it’s by Ana Vidovic 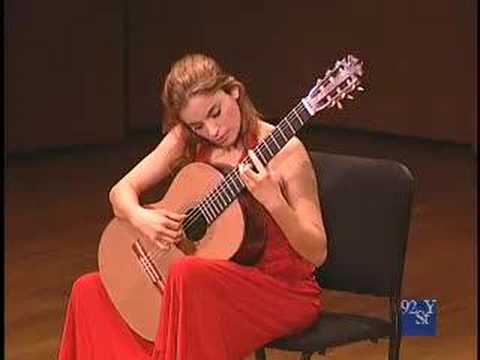 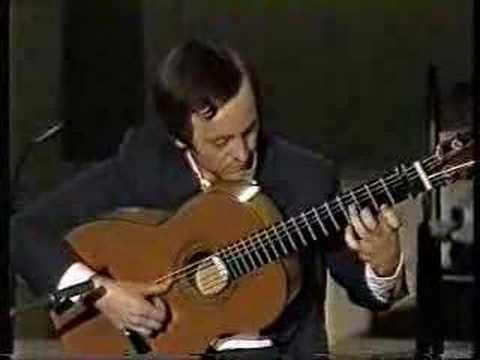 Just to mix it up… 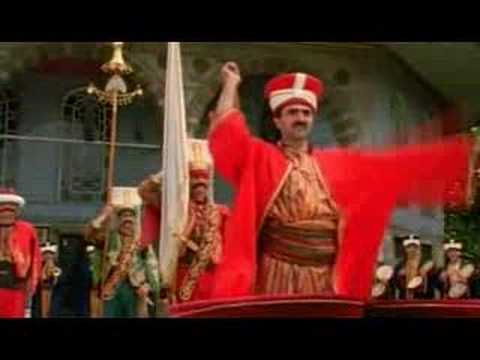 And virtually anything that comes from KUSC.org, available anywhere on the planet. Free.

Thanks for the suggestions. I appreciate the tip about KUSC.org. I have a few Grooveshark and Pandora stations for classical, piano, and cello, but it is nice to have someone else setup a good mix.

I think instrumental is the way to go regardless of the genre. I am not sure my co-workers would go for a classical but I figure it is worth a shot.

You know, how about Steve Reich? It could either work really well or you go mad instead. Some of the compositions are 10-15 minutes long, so you could use them as “timers” - when the music stops, put your pens down. This could force the brainstorm to focus more on quantity of ideas as opposed to quality, basically just let the ideas flow and don’t think too hard.

I pulled up a few works by Steve Reich and I like what I have heard so far. I am a big fan of the combination of classical instrumentation to create an ambient sound. Until I looked him up I was not familiar with the term minimal music but it is jut the sort of thing that I like to have on when I am working on a CAD assembly.

Former Aust. PM Paul Keating claims that he would listen to Romantic Composers (specifically Mahler) before heading into parliament, in order to be able to think: