Interestingly this one stays unrivaled.

By 1913, those involved in the Coca-Cola Company saw the need for a distinctive package in order to fight imitators. Ben Thomas, one of the original patent bottlers, noted that "we need a bottle which a person can recognize as a Coca-Cola bottle when he feels it in the dark.”

What’s really funny about it is that the winning designers looked up ’ coca’ and ‘cola’ in the encyclopedia and accidentally shaped the bottle to resembled the cacao bean, the source of chocolate instead of the coca bean! 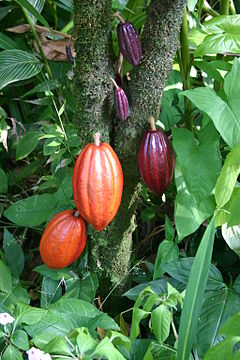