I meant to post this when the concept came out, but the post from ralphzoontjens in the other BMW thread reminded me to post about the new BMW z4 concept. I think it is a great illustration of how hard it is to evolve an iconic design. these lessons could be taken from the TT, the Beetle, the Scion Xb, the Mini… but lets stick with this since it is fresh. Ironically, I think the two better examples of icon evolution are Porsche (duh) but also the Kia Soul. The gen 2 model just improved and refined it didn’t stray.

And there in lies the problem. Car designers don’t really get to influence function much, or in a lot of cases even the proportion (often predetermined before the project starts). So their primary influence on the project is aesthetic, and that aesthetic is constrained by a variety off packaging hard points and regulations. I think when these types of next gen project come up for iconic products, it can be hard to give up that last ounce of freedom and just do what is right for the icon.

What are your thoughts? Below is the evolution of the BMW z4.

The mk1 car. Revolutionary at the time, based on the BMW GINA concept which wouldn’t even see the light of day for years to come. The side view was very iconic with the hard bone lines and the slash through the BMW logo which was also the turn indicator (some actual design work there integrating those two elements). And of course bringing the shark nose back (yay!) 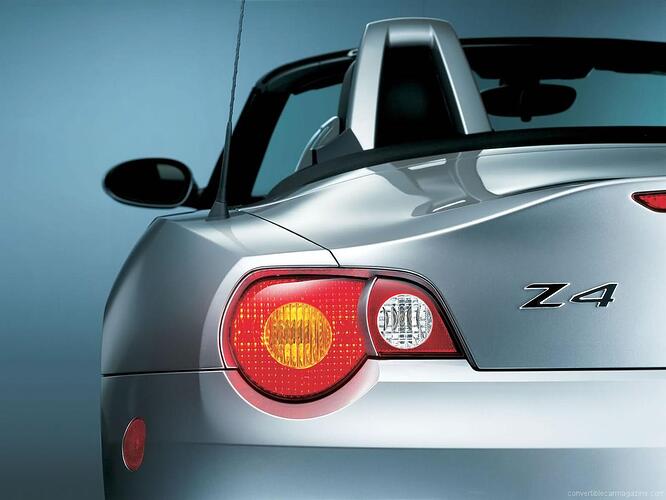 bmw-z4-mk1-003.jpg1280×960 84.8 KB
The back end was very different from everything BMW was doing as well. Some nice heritage nods to the early 2002 roundies with the round tail lamps. The negative surfacing going to the spoiler lip was very fresh. 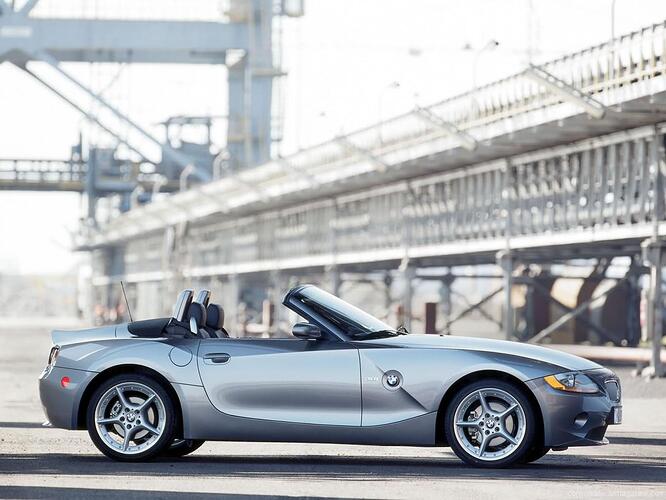 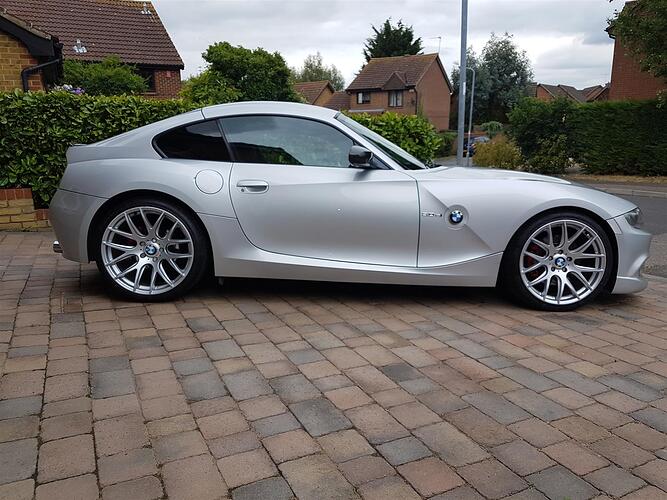 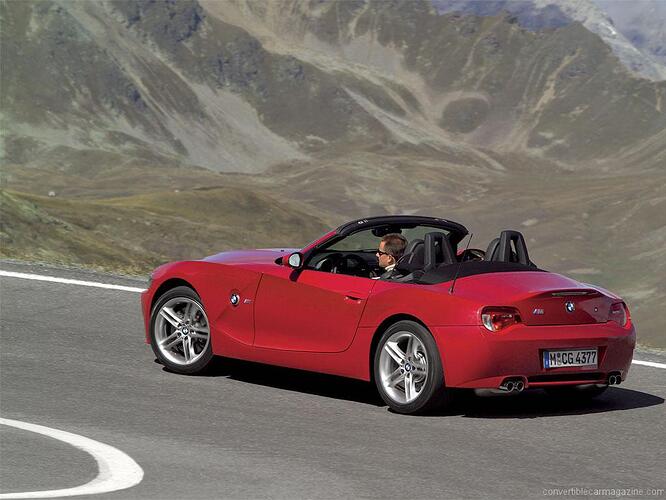 And then comes the Mk2 car. It ‘fixed’ a lot of the oddness of the mk1 car (just like the mk2 TT did to the mk1 TT)… but in the process it lost a lot of what made it unique. The off language tail lamps were swapped for a design that more closely matched the 6 series. The diagonal through the fender was replaced with a chrome bit not unlike a dozen other cars. The shark nose softened a bit. The overall feeling was ‘inoffensive’ but it made it something my mom would drive instead of me (just like the mk2 TT). 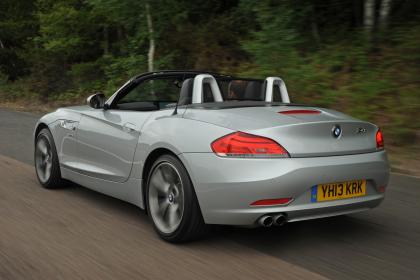 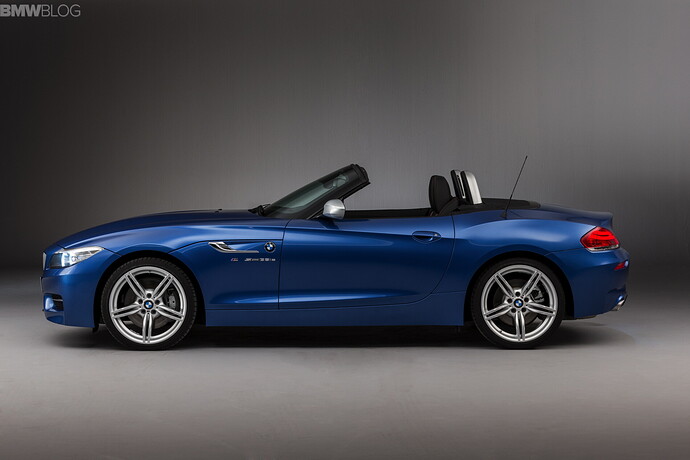 
Fast forward to this year at Pebble Beach. BMX unveils this lovely concept. It gets a bit more aggressive sheet metal again and harkens back to the m1 car without aping it. I give it an 7.5 out of ten. Really really nice, but doesn’t quite bottle the lightning of m1 yet. It will be interesting to see what happens to it in production. if it will hone as it refines into something sharper or if it will bland out. 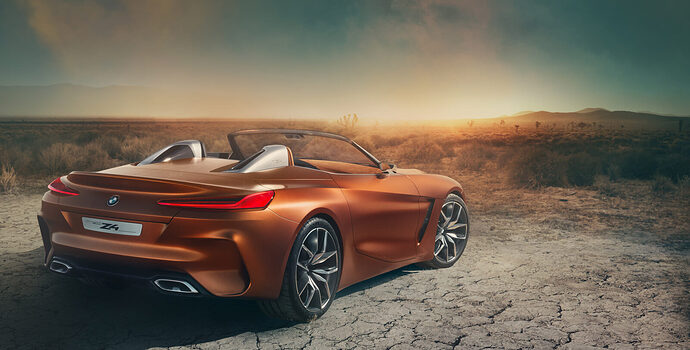 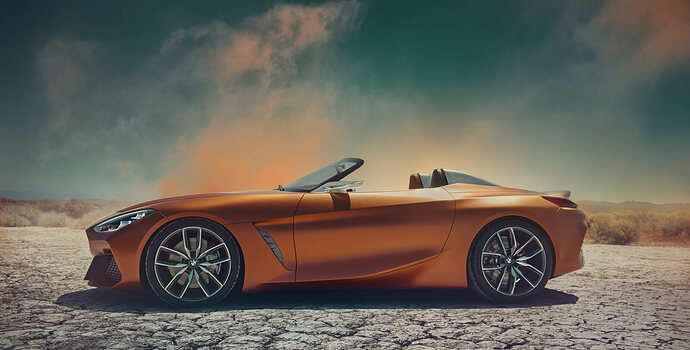 BMW_ConceptVehicles_Z4_Recreation_01_1600x813.jpg1600×813 190 KB
I mean no disrespect with this comment, because the Saturn Sky is a lovely design, but I couldn’t help be reminded of it just a little when I saw this concept. It is a much better surfaced car, and of course the archetype of a roadster being what it is there are bound to be comparisons to other cars, but the high tail lamps and side vents just struck me. 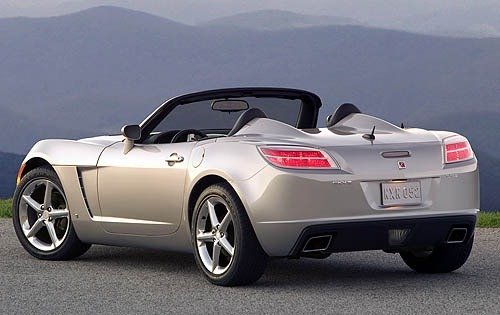 Great to hear your take on this. I loved the Z4 too.

I think I would suggest option 2 for BMW. The difficult thing now is that half the industry is doing some version of the BMW flame surfacing. If they want to show that they are leaders, they need to break away again. I think Mercedes has successfully done that with their latest generation designs.

I think I’d need to wait for the production version before passing judgement. It feels too extreme in its current form, the big grilles are a certainty, thats the direction all the newer BMW’s are moving, but the lower grill feels too delicate for a production car.

The tail lights I wasn’t fond of, but the new X4 was just leaked and it has very slender tail lights, which means that may be closer to production than I’d hope. To me that car started being a hairdressers car as soon as they got rid of the first gen M variant.