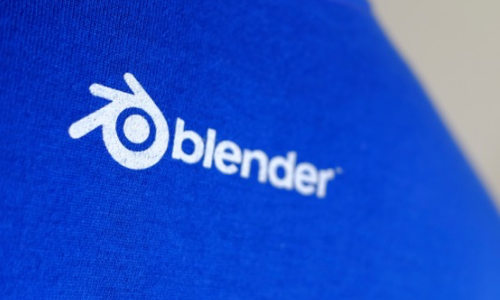 nicer and nicer. NURBs not added yet. anyday i guess. not sure how BlenderCAD project is going. have to check in on that. anyone wanting to play in 3D? it doesnt get better than free. worth a look over.

The website says “NaN Holding recognizes that, giving all circumstances and the current economic situation, moving on with Blender to this next stage will be the most beneficial thing to do, to protect past investments, but also to respect everything that has been realized until now by the NaN companies and the world-wide user community.”

It sounds like they’re giving it away just to keep it alive… Interesting.

it’s been free for years. but controlled by NAN. they couldnt keep updating so year or two ago they agreed to sell it. kinda. they took donations. once the sale price was reached they released it. initial dev has been slow. but last few months has picked up fast. they have a NURBs library donated to them. called “nurbana”. but if/when it gets added is unknown. i expect it’s soon.

there’s other open source 3D modelers. but Blender is probably the best. definitely has the most momentum now.

most momentum…
…and the steepest learning curve.
man, been sitting on my desktop for a year… i open it, try… and close.

been at a Blender Convention in montreal past october.
doubt that it changed since then.

It’s not that it’s a bad GUI, but unusual to people who’ve learned a bunch of other software. (but that relates to the origins of Blender)

If only someone would write up a code that would put familiar layout (Rhino/SW/Pro-E/3Ds/ACAD…) so that the beginners could easier deal with the program and then branch out, venture into the original interface, find similarities, associate…

1<6 months. probably not. but since GUI such a problem for Blender maybe some coder thinking same as you. GUI mods arent unusual for apps. maybe someone is working on plugin to accept custom GUIs. you asked?

didnt know Blender had a sculpt tool. cool. from Tom Musgrove the guy coding it -

I’ve released a new version of sculpt mesh, it has tablet support now.

To sculpt you should now use either the LMB or a pen tablet. CTRLKEY + LMB accesses a menu for changing the selection radius and displacement height (The pen tablet can change these via pressure, etc.)

So, if you have a tablet and are on Windows, grab here

Then everyone can grab the script here

and the blank texture here

they must be in the same directory to paint, and the material has to be named MATERIAL.PNG

To do painting, go to texturemode, and set the shading to textured. Then in the lower right corner you can select the texture color. (and change other stuff too…).