Better off Ted - TV comedy series about an R&D department. I’ve been watching this lately, really funny and a few ID-related references. Many times they are brainstorming or coming up with new concepts and trying to work out the kinks and sell their ideas to their superiors.

Remember how many fighter pilots signed up after top gun…

Interesting side note: Did you know that originally it was going to be about Air Force pilots and not Navy Top Gun Pilots? A few weeks before filming was to start, the AF backed out. The Navy jumped in viewing it as a way to increase recruits. Low and behold, a massive jump in Navy recruits. Also, Jerry Bruckheimer wrote a personal check to the Navy to turn the ship a different direction in order to get the sun coming from the right direction… rumor has it.

Flash of Genius - Invention of the intermittent windshield wiper

Tucker, The Man and His Dream - Preston Tucker and Alex Tremulis design a car, have dreams crushed.

Interesting side note: Did you know that originally it was going to be about Air Force pilots and not Navy Top Gun Pilots?

Another one about Top Gun: “Iceman” was based in part on Deniz Tek from Radio Birdman. After the band broke up he flew for the US Navy, and helped out on research for the movie: 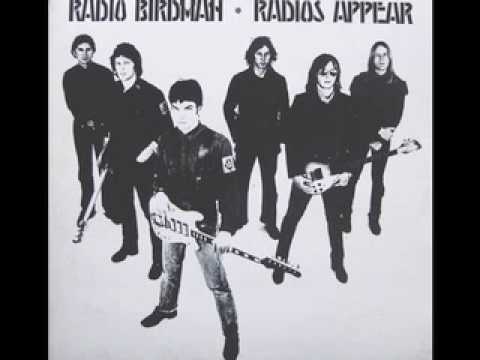 “Worlds Fastest Indian”- the DVD has Roger Donaldson’s original documentary about Burt Munro, who had a great design/ tinkering spirit.

(instead of, say, a > one-off craftsman like Burt Rutan> )

Huh?!? That one begs a bit of clarification I think… …

Dont forget about this wonderful look into the fun of brainstorming! 30 Rock Rips On Aztek, Auto Industry

(cant find the video anywhere but here, so you will just have to visit the link)