I didn’t realize they are called “Beijing Benz”: 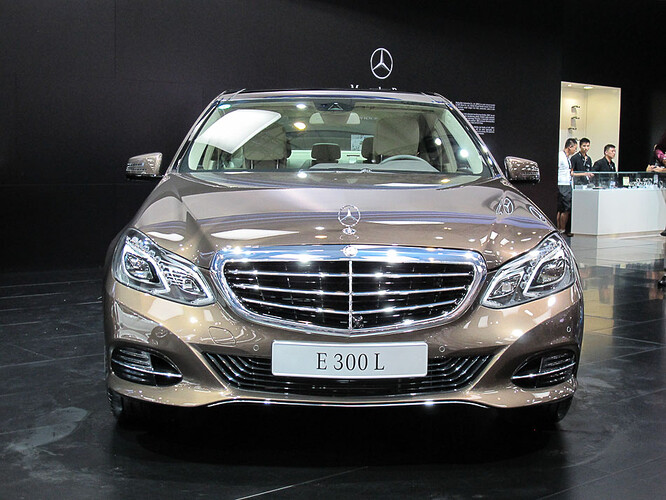 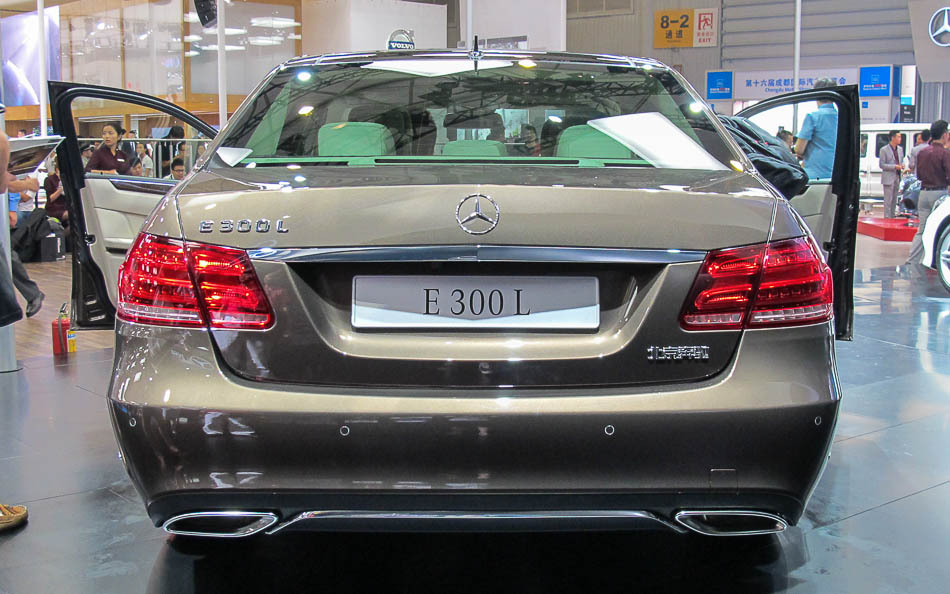 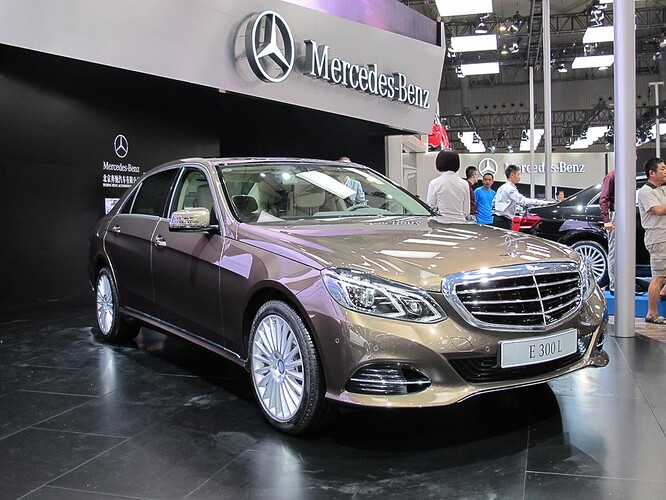 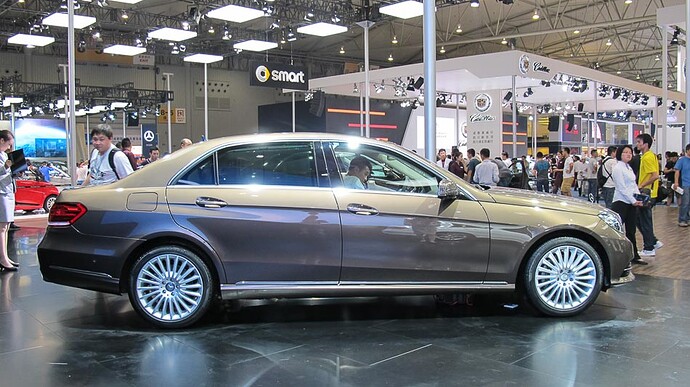 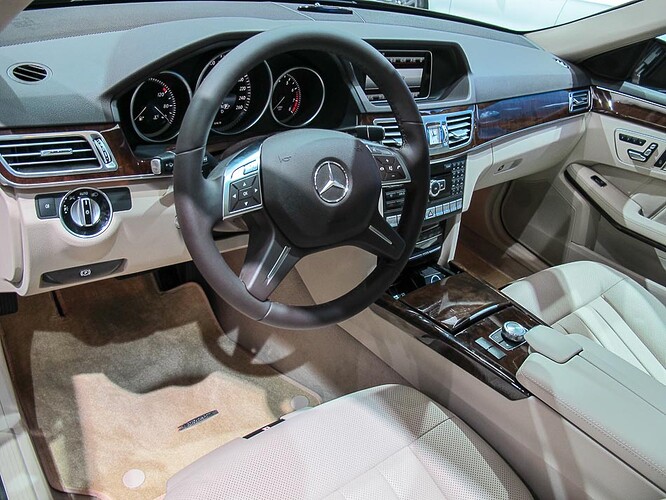 US spec looks the same no? 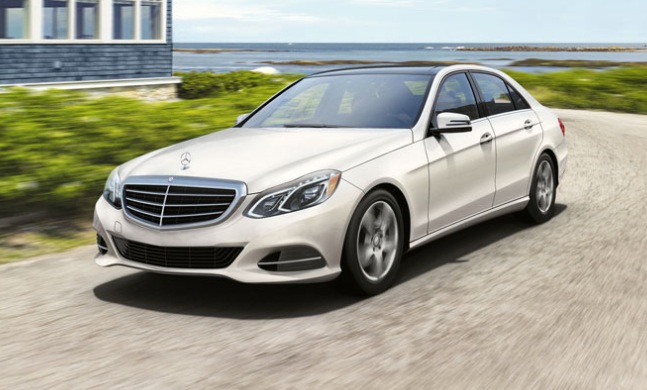 “L” is for Limousine.

No self respecting E class owner would have less leg room than his driver.

Luxury Automobiles: At the Auto China 2010 Show, Mercedes-Benz debuted the E 300 L, a long wheelbase E-Class sedan. The E 300 L is actually the first model that Daimler developed specifically for the Chinese market.

Mercedes considers this market to be a highly important one, especially after its sales grew 112% in the first quarter of this year. The E 300 L will be produced locally by Beijing Benz Automotive Corporation, a joint venture between Mercedes-Benz and Beijing Automotive Industry Holding Company (BAIC). 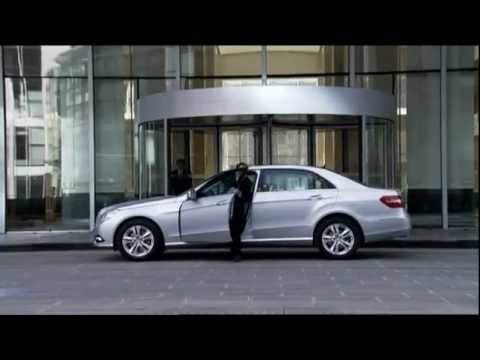 It is common for car makers to make a longer special edition sedan just for China, as mentioned to get more leg room in the back. I know for sure Volvo has been doing that with s80 for years, were definitely not the only nor first.

Volkswagen even did an elongated version of the Passat, which is a rather mundane
base for our standards. These China Versions look like the children of the american
Vegas Limousine Town Cars. Or like teckels.