Ex Spice Girl, turned full-time fame-whore, and Range Rover have formed an un-holy union that at a stroke undermines all the best intentions, and years of thoughtful advocacy of design.

At the risk of editorialising, what message does this send to thousands of Design Students earnestly studying and working hard for their degrees? (And those with degrees still looking for a job)

What too does it say of Range Rover that they launch a sneering, over-styled front wheel drive car that thumbs its nose to nearly 40 years of design and engineering pedigree?

There are other things in the world to get depressed about (the Gulf being slowly turned into the world’s biggest tar pit, for one…) and call me an old fashioned traditionalist, but this intersection of celebrity, styling, and “brand” surely represents an undermining of most things we hold true about Design- as a serious endeavour to make the world a better place.

(Staying away from the widow ledge)

… what message does this send to thousands of Design Students earnestly studying and working hard for their degrees? (And those with degrees still looking for a job)

I’ll try to help cushion this blow … She’s not new to the design world, and already has her own fashion label and numerous companies of her own … this indicates she at least has some business accumen and is likely to get involved in the design process.
I’m sure this little range rover (£35k-£45k) now has barely an inch of dashboard that’s not covered with Swarovsky crystals, but that kind of cr*p has a great deal of appeal for the same reason that the Range Rover Sport has done so well.
Tastelessness sells, you only need to look at products on sale at the millionaires fair in Russia to find the evidence.
Consumers want products that make them happy, and maybe RR felt that for their target market they needed some celebrity sparkle this time.

I’ll try to help cushion this blow … She’s not new to the design world, and already has her own fashion label and numerous companies of her own … this indicates she at least has some business accumen and is likely to get involved in the design process.

HA! HAHA! Or, she has the wealth to be able to pay individuals who have that business acumen. And as far as her fashion label is concerned, she has it because she’s into fashion, not because she’s a good designer. Jessica Simpson, Britney Spears, Jennifer Lopez, even Sean “P what ever you go by these days” Combs have fashion labels, too. It’s only because of their celebrity status that allows them to sell units, not because they are talented.

Things could be worse. They could have hired this guy…

This is VERY similar to seeing the Lauren Conrad’s of the world getting positions as interns with high-passion design studios in NYC only because of her fame. Sickening. And personally, I’d be PISSED off as a fashion designer.

But whatever, I still think the new Land Rover Evoque is freakin’ hot!

I’m pretty confident that Victoria Beckham will have very little to do with the design process besides maybe having her name stitched into the seats. This seems like more of a PR move to gain more interest from the young female demographic, then anything else. If I were a designer for Range Rover, I wouldn’t be too worried about her taking my position on the design team.

I think the car is pretty damn good looking too.

Celebs need to eat too. If the Range Rover brand wanted to build off-road vehicles I think they would have by now. That’s the job for the help at the lower tier Land Rover to do. I cannot take a mkII with mud up over the roof to the club now can I?

hings could be worse. They could have hired this guy…

Ya beat me to it Charles… …

BTW, welcome to the forums SV.

Um, there was a car in that first picture? Didn’t notice…

if it goes anything like the lady gaga + Polaroid mashup, there really isn’t much to be afraid of…unless you own Tata stock. 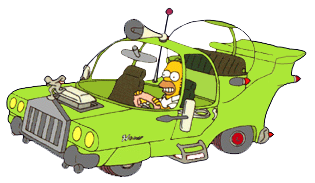 This is great news!

Maybe now Land-Rover will go bankrupt and in some years from now we’ll never see these ugly-way-to-big-oil-guzzling-mastodonts on our roads.

Land-rover looks much much beautiful then victoria beckham.

Just read that she only contributes to the interior design, nothing to do with the exterior. Also having a hard time finding an interior picture of the car

If Mrs. Beckham’s Standard Pose No. 1 is any indication, LR has some serious creativity issues to address with their new “Creative Design Executive”. On the other hand, substantial cost savings may be realized by her universal, one-size fits all approach. 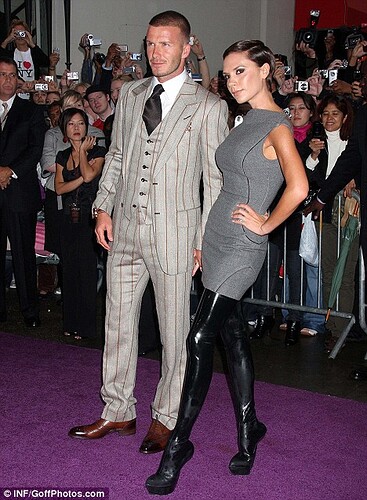 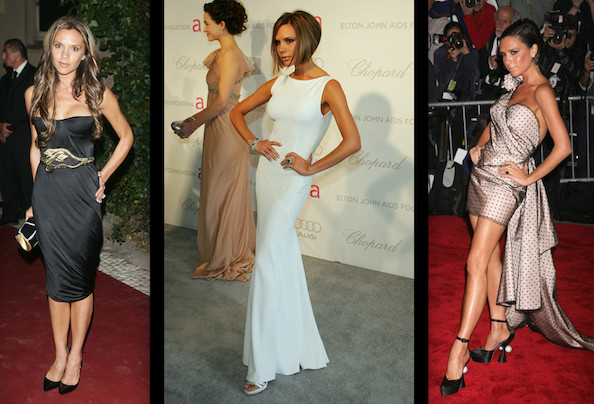 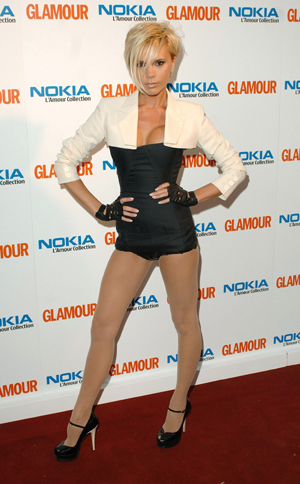 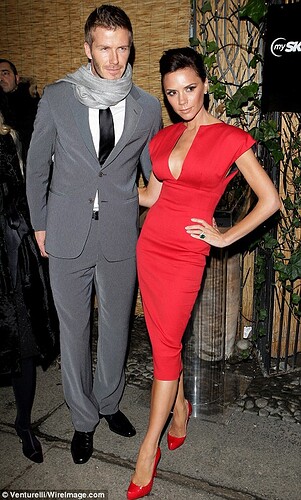 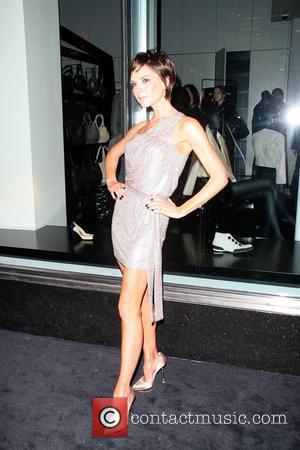