Speed Racer vs. Batmobile Zoomdown: Entire 2008 Toy Lineup Get Us All Revved Up

We've got Mattel's entire line of Batman and Speed Racer cars for 2008, and we hope the movies are as geekgasmic as the toys. The Batman lineup punches all of my little fanboy buttons—not only the entire squadron from The Dark Knight, but the two...

I’m going to have to go with Batman, but you decide.

I always loved the Batmobile from the Batman cartoon series…the ridiculous length of the hood always made you wonder what crazy contraptions were inside.

I don’t recognize the Batmobile on the bottom left though, it looks very pininfarina.

Either way batman has weapons and speed racer has an irritating monkey and younger sibling, thus Batman > Speed Racer.

Can’t say I ever did the Speedracer thing… so Batman wins by default. Although, might be hard pressed to find better gadgets than the Dark Knight anyway… maybe 007.

Never got into Speed Racer, but was always kind of partial to Wacky Races! If it brings back memories, you have to check out their appearance at the Goodwood Fesitval of Speed. 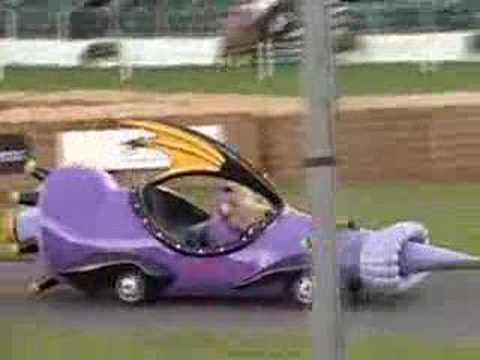 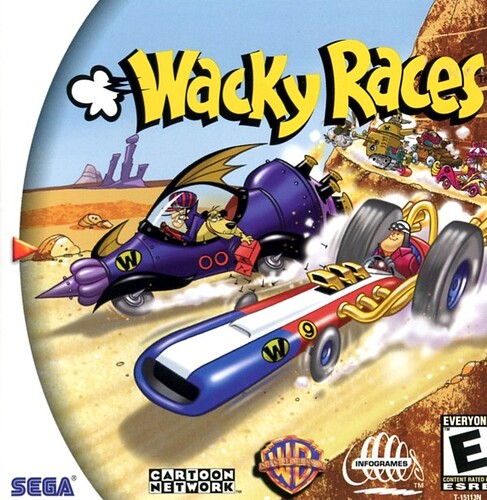 Show preferences aside, I like the look of the Speed Racer toys better… very mod!

Though that vintage batmobile is SWEET…

I like the speed racer toys. My cousin used to have the old mach 5 hotwheels type car back in the day, I’m sure it would be worth some nice change if it was in good condition. The toys look nice but the trailers for the new movie upset me.

I’m going with speed racer because his main mission in life was to be a world class racer… the classic privateer. Family racing at it’s finest… like everyone growing up in a racing family in the world.

This helps young kids dream. Batman is like a cop. Do we want our kids to grow up to be MP’s or a sheriff or a racer with passion?

In 2007 I was pushing fisher-price real hard to come out with a speed racer riding toy… guess thats to much money. Of course I wanted to work on it.