Does it have potential?

BARK is a generated color data spectrum (CDS) that stores digital data. The CDS is captured via a mobile phone camera that translates it to viewable information.

Some possible applications include: 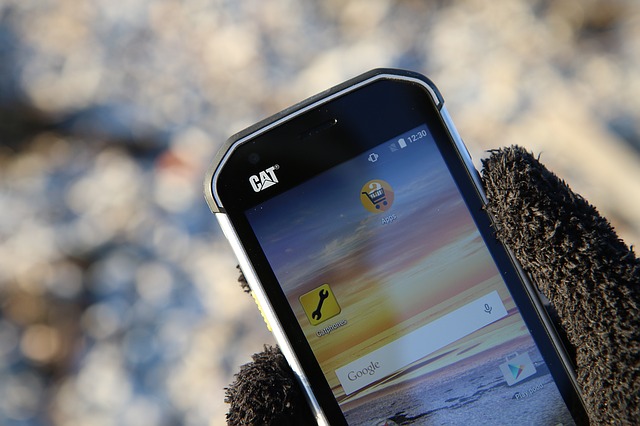 The Best Waterproof Cases for Your Smartphone - Did LifeProof Rank?

While some new smartphones models have cases that protect them from liquids, there are millions of such phones on the market that are not waterproof. Whether your Smartphone accidentally falls in the toilet or a drink spills to it, liquids and...

…Is there something novel about your version that adds value?

Anyway, I think this is a good systems/interaction design project. I love the idea of embedding cameraphone-readable visual tags, but it will go the way of the CueCat without really great systems and service design that “crosses the chasm.” To succeed it needs to be effortless for everyone to create the tags, and effortless to read them. This means coordination and incentive among the publishers of creative software (or aftermarket plug-in vendors that incent you to install them) and those that make the readers/mobile service. …If you want to continue this project, that might be a possible angle. Show us value-webs… Show us lifecycle storyboards…

Unfortunately the major flaw with making what is currently a geometric black/white image a color image like that is that every device will read color differently based on lighting conditions, camera quality, etc.

Because of that if you’re actually trying to store data IN the color, the data would become corrupted (unless you potentially limited the colors to a limited set of a few primary colors). Also by making it radial the data contained in the small portion of the wheel would be more difficult to read and decode.

These QR codes are used heavily in China on advertisements and for coupons. You can photograph a code, then bring the picture up on your phone and have another machine scan your screen directly.

It’s nothing too new - it just hasn’t been adopted in the western world like much of the technology in Asia including nearfield communications and payment. 2D barcodes have been around for a while, anyone with a US drivers license can flip their license over and chances are it’s got both a traditional and 2D barcode on the back containing all your information.

Another obvious suggestion is to start with user needs:

Advertiser:
Wants you to act on their ad.
Wants to put codes everywhere (including black and white newspapers)
Wants publishers to use symbols in-line with text anytime they spell out a URL

Graphic Designer:
Doesn’t want to corrupt their beautiful ad with symbols.
Sometimes wants to bury the symbols in the margins.

Consumer:
Wants an easier way to get additional information about the ad content.

…If these are true, you’d probably end up with a different solution.


PS: The really cool use of these codes is “augmented reality.” Forget re-directing someone to your website, instead, magically float interactive content right through your camera viewfinder.