If you like trains, sketches, and are in Baltimore, you might want to check out this event tonight at Key Tech. I threw down a sketch for it as well, couldn’t help it! 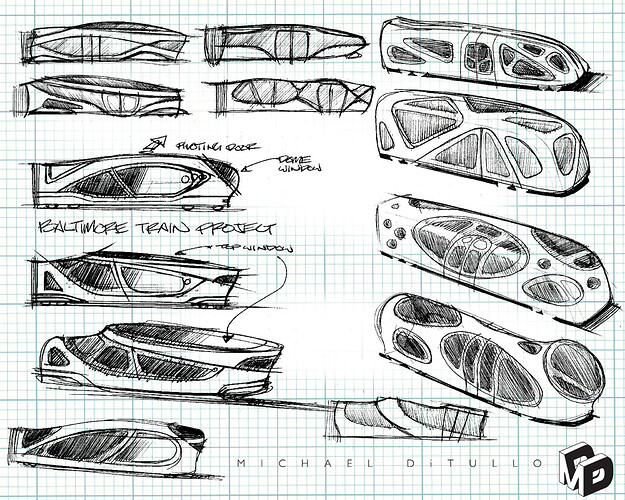 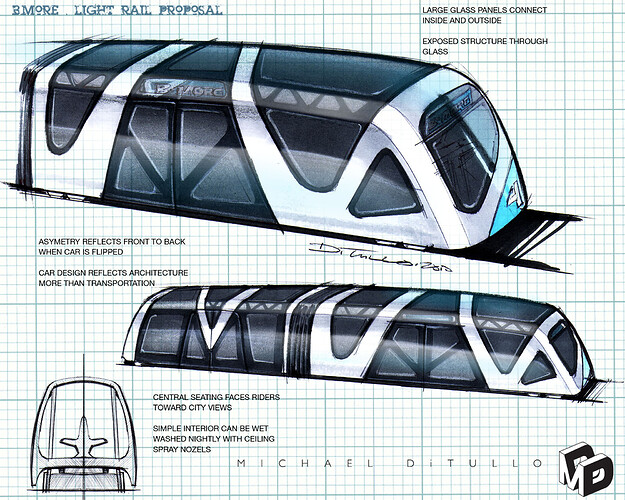 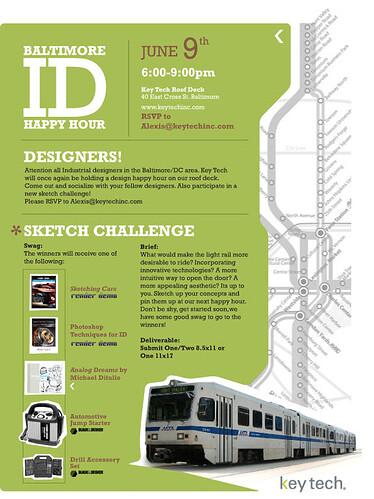 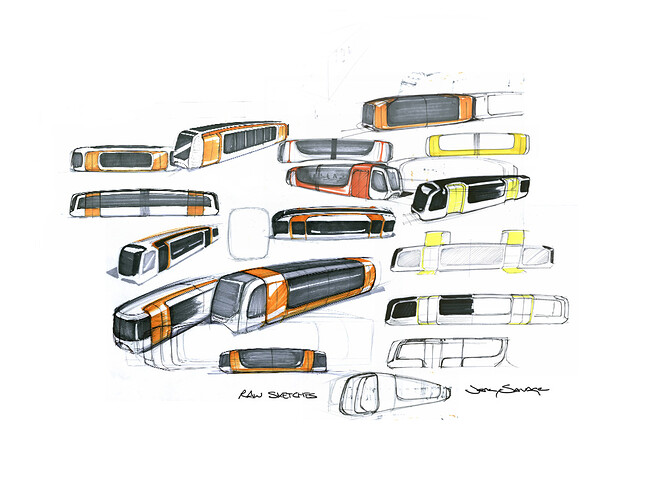 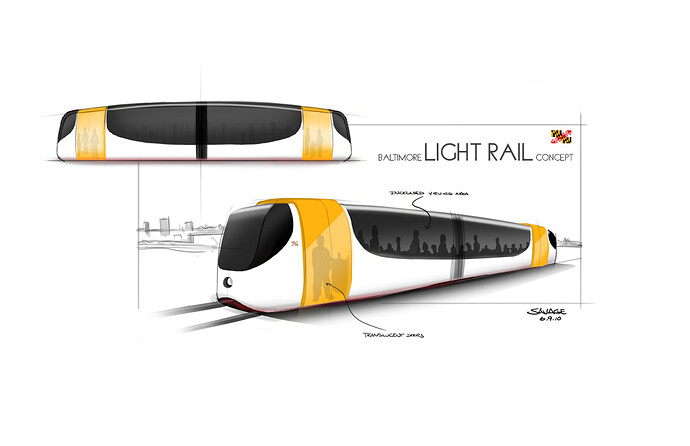 Much thanks to the Baltimore designers who came out to the Key Tech ID Happy Hour last night. It was a great time! Attached are a few images of the event. 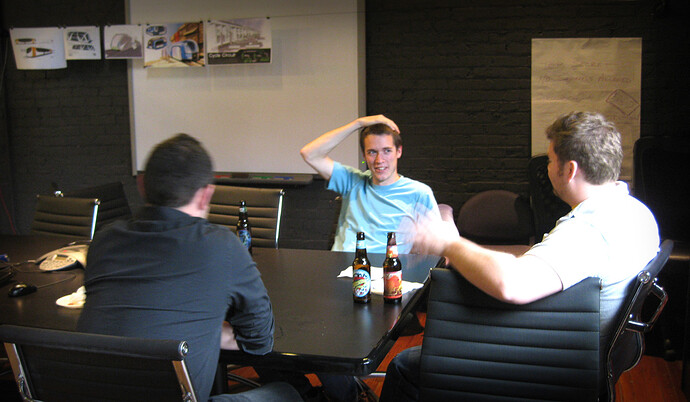 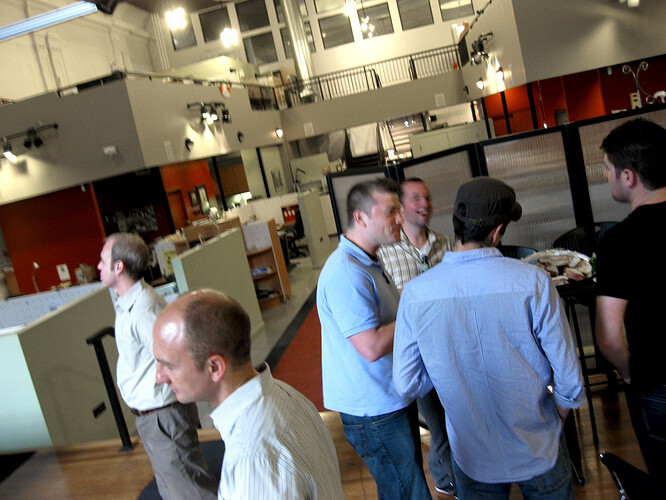 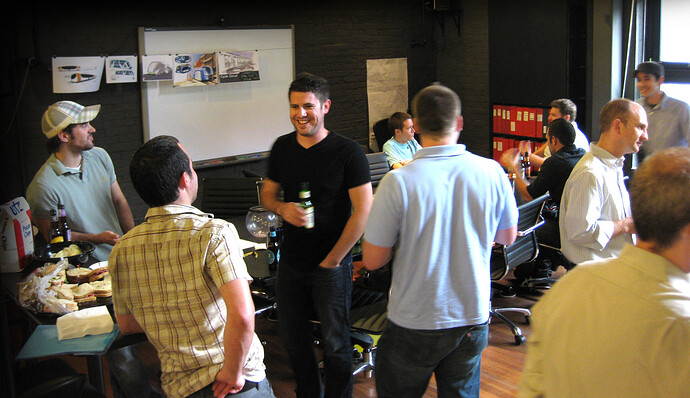 along with sketches from Chris Murray and Tom Murray 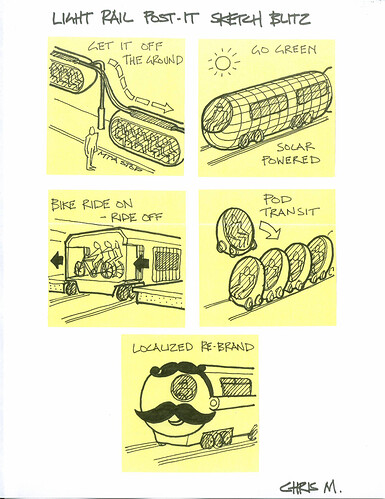 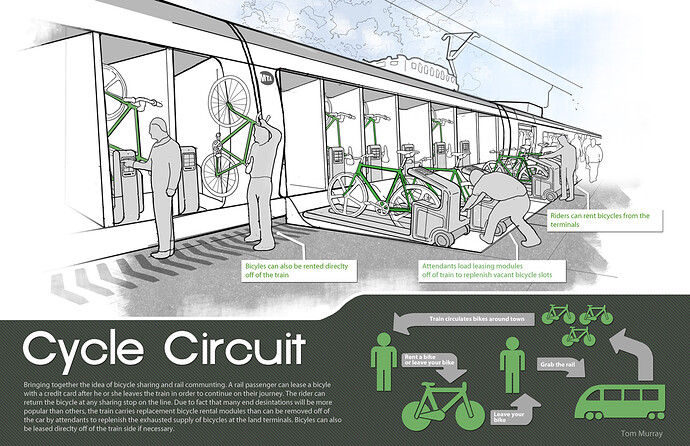 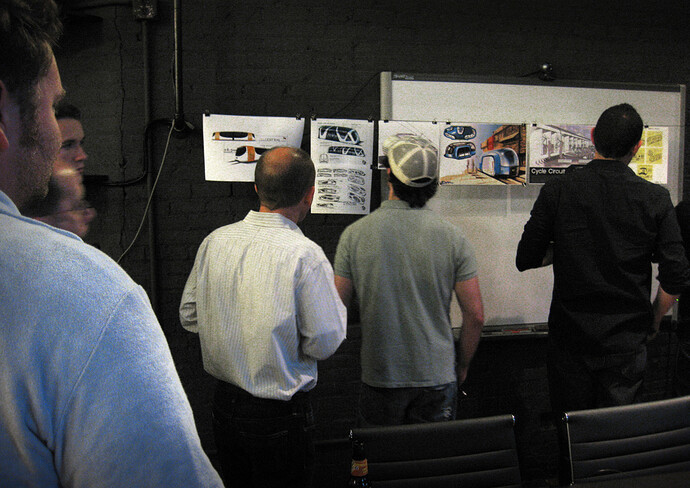 How often are these being held?

We try to have them a few times a year. Its always a blast!

Sweet! I live in Annapolis/Baltimore so I’ll keep an eye out for the next ones.