My name is Sid Miller, I’m an ID Senior at JeffersonU (formerly PhiladelphiaU). For my senior thesis project I am designing a tool set for designers to better communicate ideas to colleagues and clients. Using virtual and augmented reality it’s possible to view interactive 3D prototypes in accurate scale, but the tools don’t exist yet to create these prototypes. My tools would allow designers to sketch or build in 3D to rapidly iterate concepts and work on them collaboratively.

I’m looking for the input of professional designers to validate the feature set and use case I am designing for. It’s 11 questions and should only take you a couple of minutes, but it would make a huge difference to my project. If you work with other designers it would be awesome if you could share it with your colleagues too! Thank you for your help!

Link to the survey:

How do you communicate your designs?

I am designing a tool set for designers to better communicate ideas to colleagues and clients. Using virtual and augmented reality it is possible to view interactive 3D prototypes in accurate scale, but the tools don't exist yet to create these...

Have you looked at tools like Oculus Medium/Tiltbrush? There are a number of explorations going on in this space right now including Autodesk 360 for VR/MR design tools. 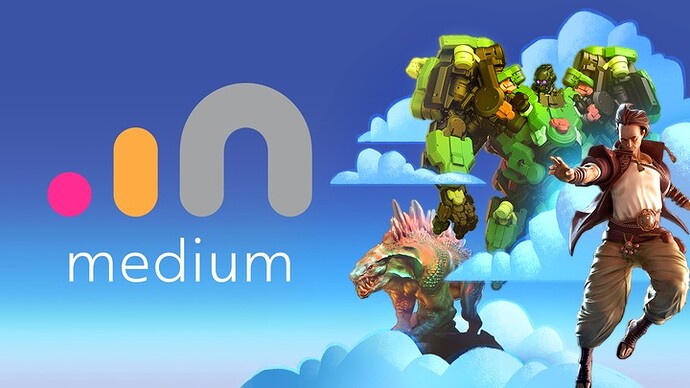 If you have access to any type of headset it would be good to try and find some way to play with these - having spent a lot of time developing VR and AR tools, the biggest challenge that people sometimes don’t see is that there is a very large physical limitation to designing in 3D space - ex virtually pulling or pushing something with a controller, it’s actually quite fatiguing but an interesting problem to try and solve. That and you need a big enough space to actually move around, which is challenging in the world of cubicles.

I currently design AR glasses and might be able to shed some light. Forgive me but i cringe a bit when i see people lumping VR and AR. Both are very different in my estimate. And therefore require different design approaches. As im sure you have seen VR didnt quite have the impact everyone expected/thought. Curious to see if AR will. Vr is a completely immersive experience, while AR mixes digital with real world. Totally different optics systems, different interface experiences, different human interaction etc. Currently we can take my solidworks designs and project them into the real world to view and critique by AR. Example testing new glasses designs on people heads thru AR. Dont see any real benefit of designing fully immersed in AR or VR for that matter. Instead of a new software flow i would much prefer using CAD models in placing them into real space easier. Personally the stuff i see coming out of VR drawing apps is pretty garbage and more just for fun. Exciting, interesting but of little value. As cyberdemon rightly pointed out is pretty fatigue inducing and pretty clumsy. Definitely could use some help witht that experience. I would personally be interested in things to help the workflow from desktop CAD/ visual program to 3d space. Pretty clunky currently (DOF, viewing angles, resolution, FOV are different across all devices ) Another interesting angle would be being able to take my design i do in solidworks then be able to to push and pull designs in 3d space. Or a device that doesnt require people to be wearing devices on their heads just to view a form. I personally believe VR for most people for the next few years wont be of much use or value (aside from gaming) whereas AR has a lot more room to expand, (everyday wearables).

Well there is Gravity Sketch and it seems fantastic. You sketch in 3D VR/AR space and it can output meshes but also STEP surfaces which is great for your workflow. You do need a laptop/PC with very specific specs including the Windows 10 Creators update so check it out both for Gravity Sketch and the Oculus/WMR/HTC Vive it is compatible with.