The Sportback Concept unveiled by Audi at the 2009 Detroit Motor Show is a five-door premium vehicle that previews the brand's future design vocabulary and showcases a range of technologies aimed at improving fuel efficiency.

The new Audi Sportback Concept. I love this concept. I think the angularity, especially in the face is a nice evolution of the Audi monster grill. The crispness is a little unexpected from Audi, but very nice.

This is a fanboi thread

Nothing personal Mr., but the whole Audi “The Grill” thing is getting a little old for me. I know automotive brand recognition is based on it but there must be another trick up their styling sleeve.

And the wheel-diameter-to-sidewall ratio (for lack of a better term) is becoming tiresome … . pun intended. Yes, I understand that large(r) diameter = lower rolling resistance, and lower unsprung weight, but again; it is becoming boring. To me.

Time to say something “new”.

I like it, I like the renderings more. The shifter and how it is dealt with, and the steering wheel need to be revisited on the concept car.

The interior, including skylight is way too preppy for me. Too…BMW.

The exterior is good, but not progressive/inspiring enough for a concept car.

Sorry for the hatin’

I think there is no need for wheels over 10 inch diameter: 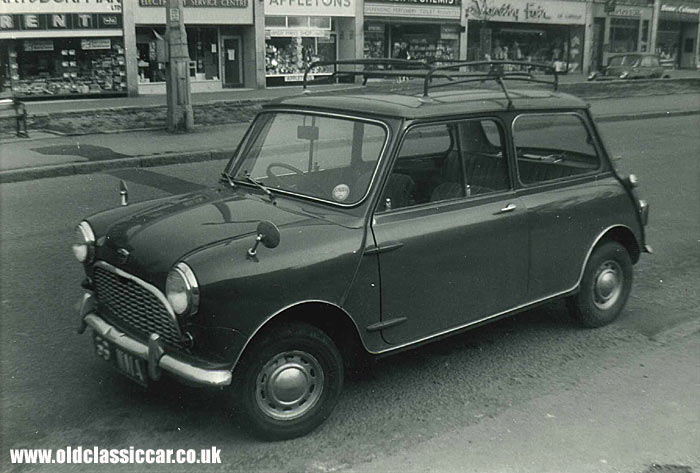 The exterior is good, but not progressive/inspiring enough for a concept car.

Sorry for the hatin’

This is not a concept car, it is a “concept” car… meaning it will see production nearly unchanged as the A7. I love the evolution of the grill. The shield grill I thought was always great in concept, beautiful in sketches, but lacked something in person. A little too gaping as just a strict trapezoid shape. This form is a little more resolved.

What gets me is the overall form. Much nicer than the TT or A5 in my opinion (I should hope so, its newer, gotta move forward). It is definitely aware of BMW flame surfacing, but it takes the crisp trend and I think interprets it in an Audi, Teutonic fashion. That back end is just awesome. If I was going to get a car this size, this would be it. Make a plug in Hybrid please.

… like audi Dna spliced with Aston or jag genetics perhaps?

… like audi Dna spliced with Aston or jag genetics perhaps? 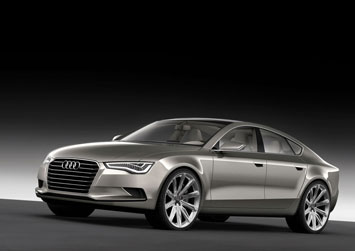 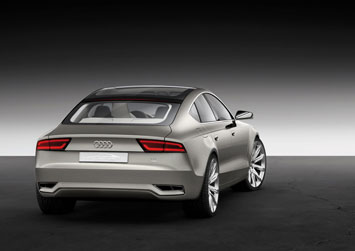 That’s where I’ve seen that rear end before! on the Aston Martin. I saw the new bond movie a few weeks ago and when I saw the Audi, I kept thinking that back end looks familiar, I just couldn’t remember what car. 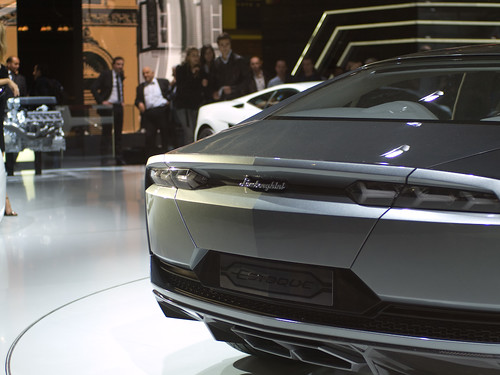 I see what you mean about the XF relation. The Audi uses the same overall proportions, but the detailing is very different. More hard edges.

Of course there are similarities, but it is not like the gillion iPhone “competitors” on the market.

There are common cultural cues that make something beautiful to the majority of people, whether we are talking mobile phones, cars, or people. All the vehicles above tap into what is hardwired within us for beauty. Those characteristics, are often simple and even common, they are just executed in a more refined fashion. They are all essentially sexy.