I am heading up to Art Center in Passadena today for their annual classic car show. Syd Mead, Daniel Simon, and Freeman Thomas will be speaking. This year’s theme is movie vehicles.

Wish i could’ve attended.
How was the presentation?
Any good pics? 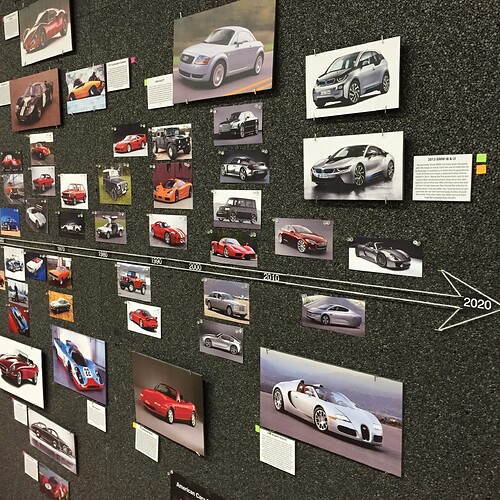 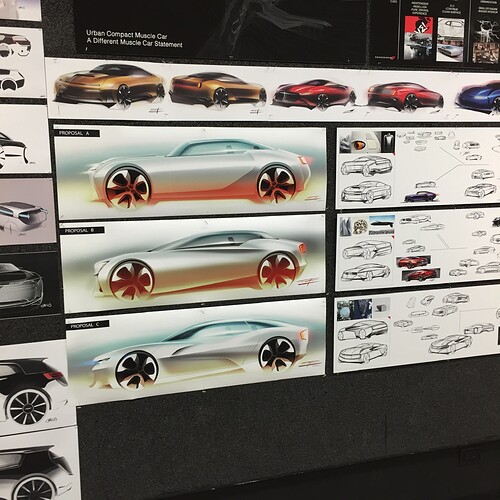 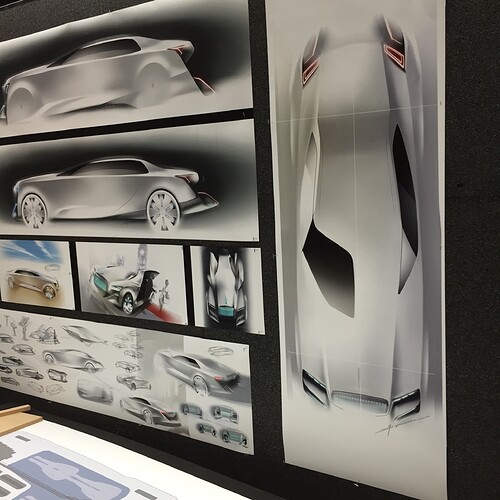 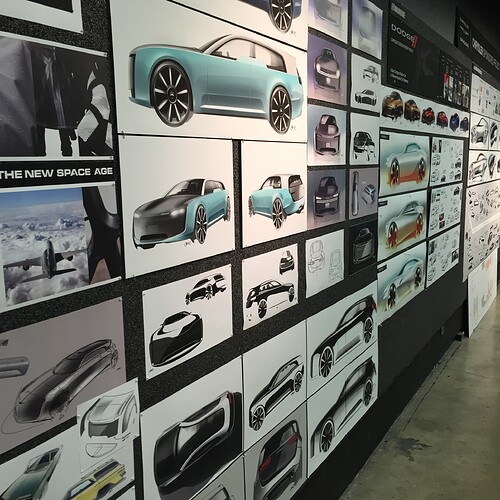 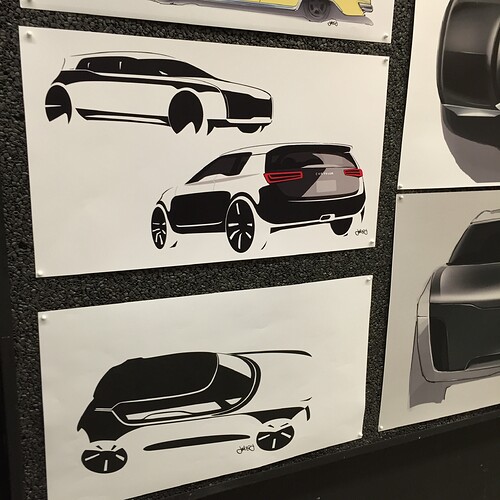 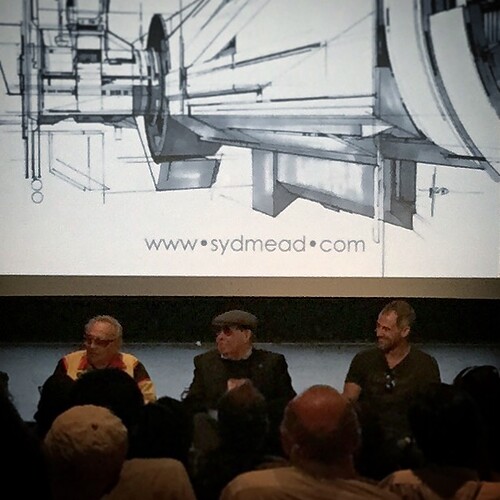 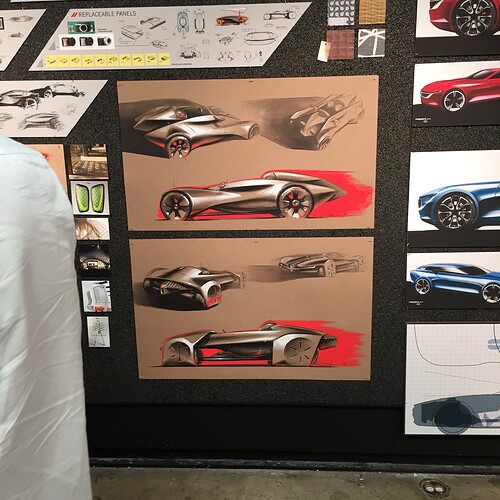 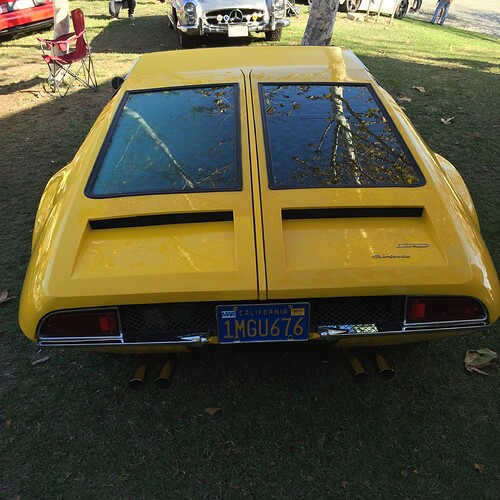 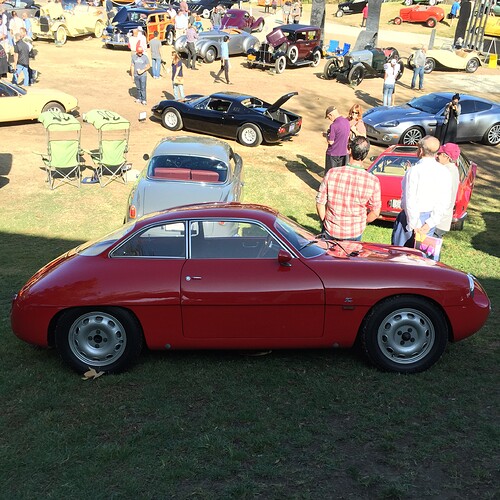 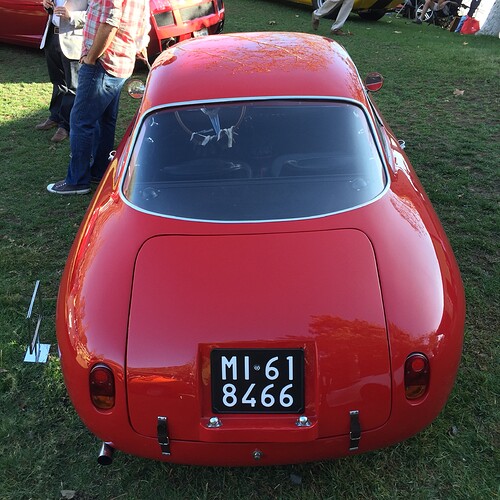 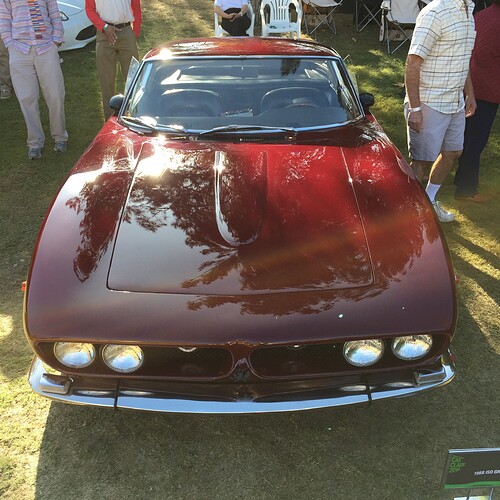 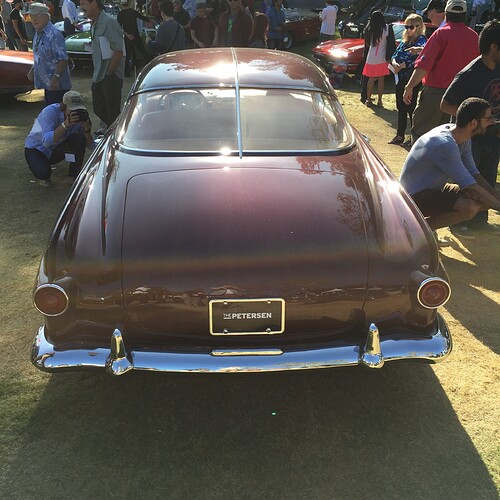 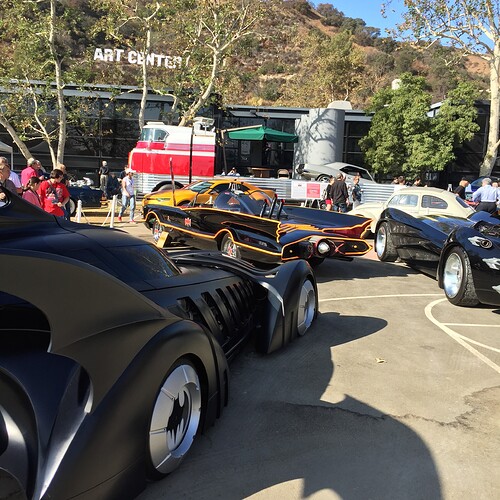 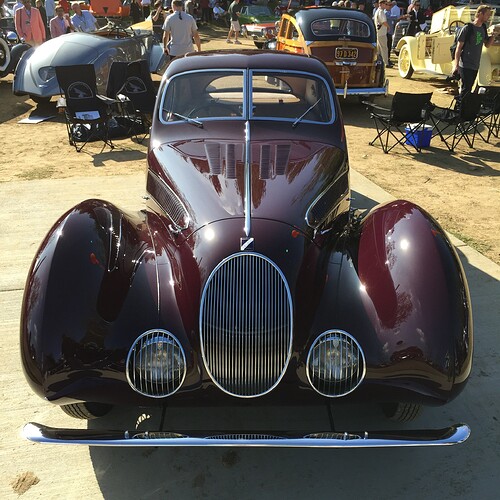 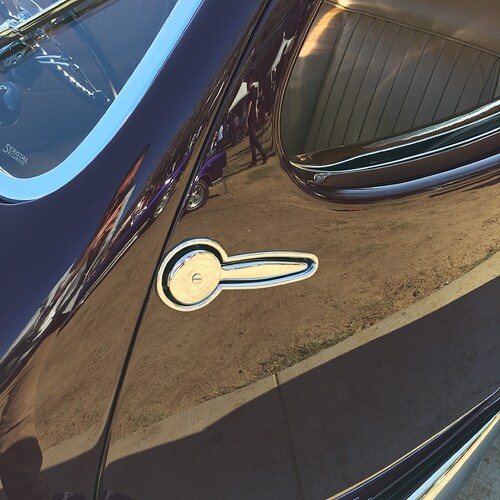 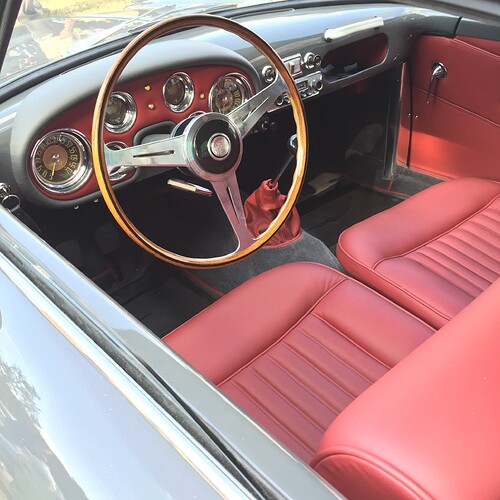 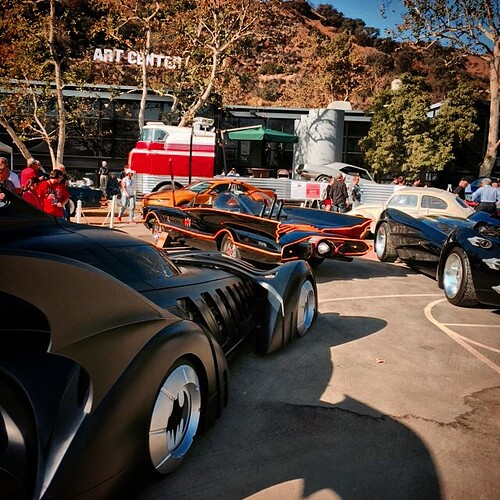 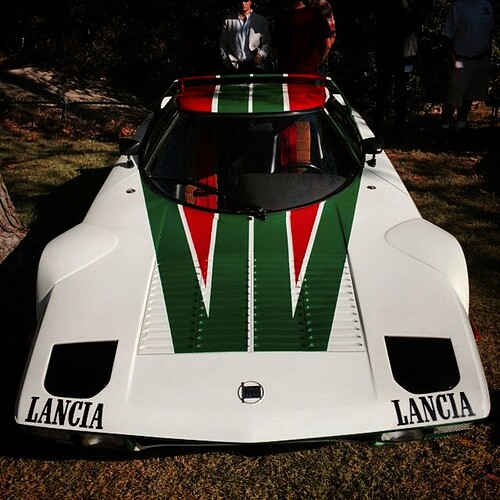 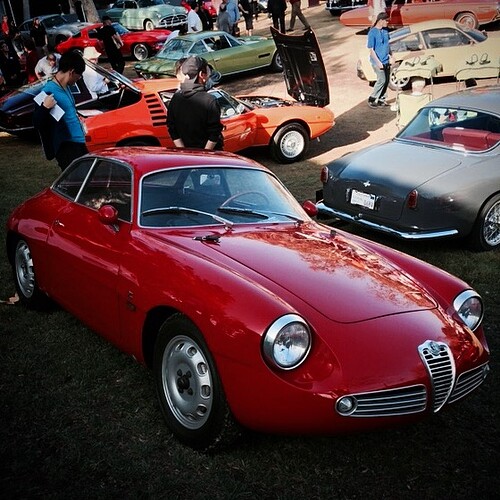 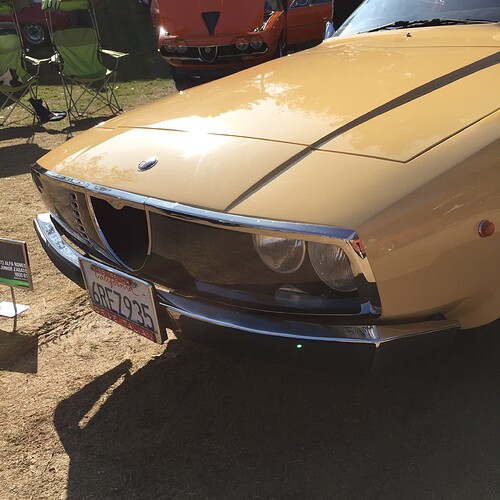 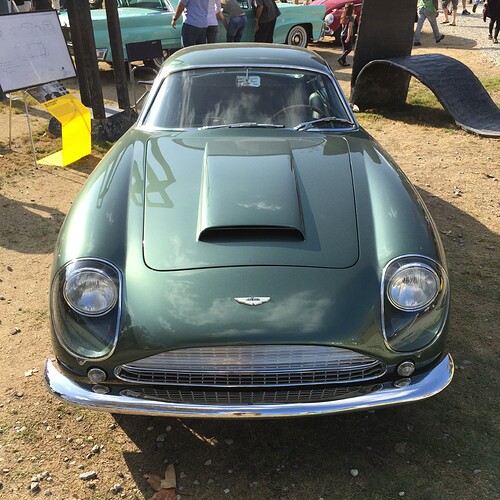 Wow, that’s quite the show.

really wish i could’ve attended.
Would love to hear a discussion with syd mead.

I’m super stuck on that rear 3/4 of the Chrysler Concept. - great Blk\White rendering. makes me want to draw cars.

Those high contrast sketches were hot.

The panel discussion was pretty light. Syd mainly talked about the difficulty of doing Blade Runner and being pigeonholed as someone who sees the future as a dark place. He had a great analogy that when you work on a movie, the script is the bible, and the director is god, you create his vision, not yours… that and he randomly said the thinks the Porsche Panamera is dumb which was funny.