Are there any other designers/filmmakers...?

I always thought the connection between design and filmmaking was pretty obvious, although technically they are very different disciplines and academically speaking two entirely different careers. Still, I think there have been a few trained designers in film – particularly Saul Bass, although his films were I think mostly animated.

What do you think? Is it possible to pursue a hybrid career?

Longo did a transition from painting to directing, remember how bad “Johnny Mnemonic” was?

Longo did a transition from painting to directing, remember how bad “Johnny Mnemonic” was?

Not entirely relevant but worthy of a mention because I love the odessa steps: Sergei Eisenstein, the geatest filmaker as far as editing goes, studied civil engineering. He drew caricatures and other agitprop during the revolution which he later developed into his famous montage techniques. 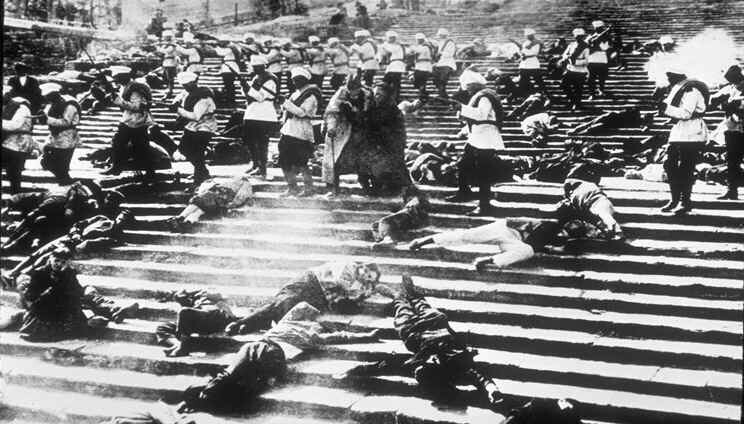