Has anyone gotten their mitts on one of these Magic Mice? http://www.uncrate.com/men/gear/computer-peripherals/apple-magic-mouse/

It looks like it will looks cool and may work okay. But I wanted to know if it is worth it’s dust in the realms concerning CAD? 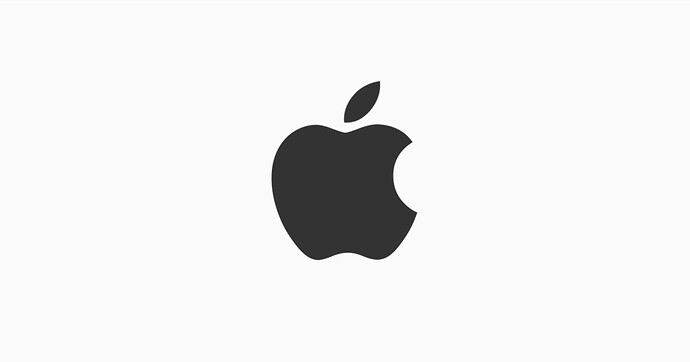 Apple Magic Keyboard, Magic Mouse 2, Magic Trackpad 2. Redesigned to be fully rechargeable and even more of a joy to use.

As far as I can see the magic mouse doesn’t seem to have middle click, or am I missing something here? For me that would be a problem in CAD.

Chances are probably not, from their own description it features scrolling, but not a center click. And even if so, would you really want to?

Don’t know about the ergonomics on this, but I have never used ANY Apple mouse that I would have considered having great ergonomics - decent at best, and to me some were appalingly bad.

love love love my multi-touch track pad on my new(ish) MBP for everyday use, but I am also really curious to try this thing out for CAD and other heavy duty apps to see how it pans out.

Not necessarily offering an opinion on the mouse, but ifixit has already done a teardown on it, not much ‘magic’ there really : 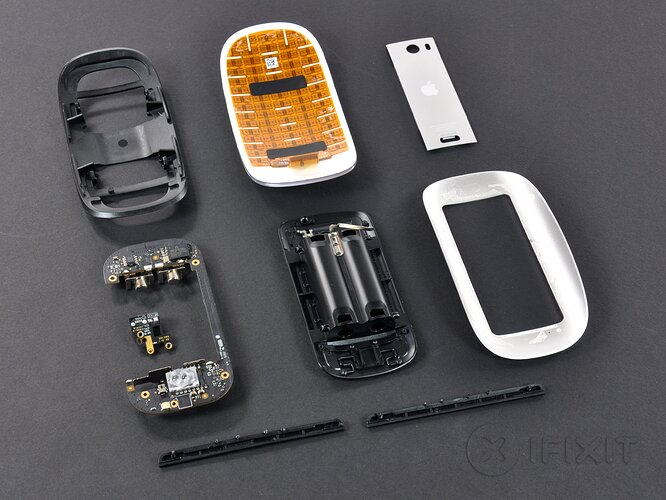 We're wondering what's so magical about Apple's Magic Mouse... so we're going to look inside to find out! Want up-to-the-minute updates? Follow @ifixit...

The magic is their engineering execution of a compelling design. I bet a lot of other companies wish they could ‘magically’ execute that well.

sucks that it does not seem to have a middle button, that would kill its use for Alias. Sure does look cool in 3D though

since there was a lot of hype around modeling the iPhone, thought i would give this one a go… 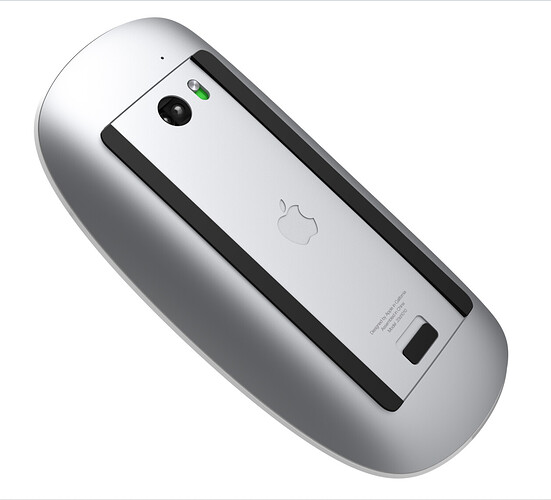 I though it had some way of working as it had a center button. I don’t think it will work at all really without it.

I have one and can confirm that, right now anyway, no middle mouse button so I’m not using it for CAD.

Yes, the mouse is definitely Apple’s most ‘casual use’ design, although most of their product line is versatile enough to appeal to both the casual and the hardcore. After buying my first MacBook 3 years ago, I love almost all their products, but I would never buy a Magic Mouse. It gave a colleague of mine some nasty carpal tunnel after he used it as his design mouse for a few months.

Well, in all fairness, the human wrist is so lame probably just about any mouse/computer usage will give you carpel tunnel sooner or later, it’s just a question of when

I can’t stand to use the original mighty magic mouse they had. It caused me pain after 5min. I use a cheap logitech mouse and its about 4000 times better. Plus I don’t dig the little ball for the scroll…