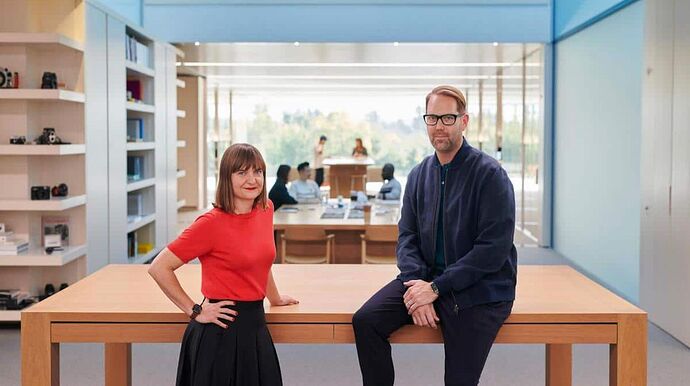 Apple Inc.’s head of hardware design, Evans Hankey, is leaving the iPhone maker three years after taking the role, creating a significant hole at the top of the company known for its slick-looking products, according to people with knowledge of the matter.

Hankey was named to the post in 2019 to replace Jony Ive, the company’s iconic design chief for two decades. Hankey had been at Apple for several years reporting to Ive before taking her current position as vice president of industrial design, but has since reported to Chief Operating Officer Jeff Williams. 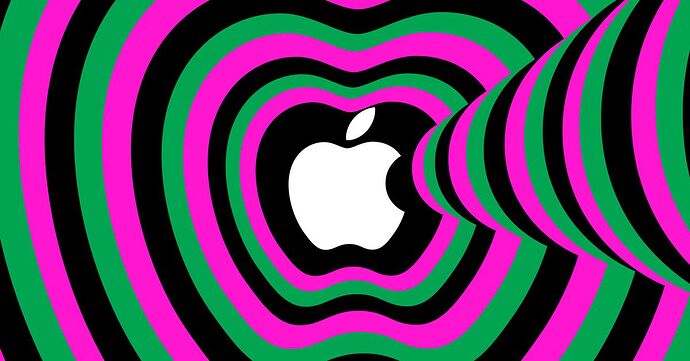 I think when a new design leader takes over from a big persona like Jonny Ive they either push to change everything or change almost nothing. During Hankey’s tenure it seems like the status quo was largely kept. This makes total sense since she was already working for Ive and likely helped to create that vision. It is also hard to say what other internal pressures there were. Perhaps she wasn’t given the space to make big shifts and that led to the exit? Or perhaps it has nothing to do with Apple at all.

Changing everything isn’t the answer either. That would destroy all of the visual equity Apple has built with such a tight design language. I think it would be a rare leader to come in next who would really analyze the brand’s position in the world and carefully plot a course to where it could move to stay fresh, relevant, differentiated, and ahead. On top of those analytical and strategic skills this person would then need to influence and motivate such a big organization toward that potential future state. A big job for the next leader of Apple’s industrial design efforts to be sure.

Fast co piece about it: