I am very curious to see how the whole Apple/Gizmodo debacle turns out.

Jon Stewart has chimed in 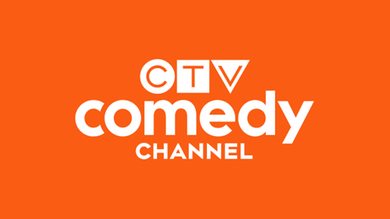 Gizmodo or the editor shouldn’t have to pay one damn cent. I hope the editor gets his door repaired by the sketchy operation that busted open his front door.

I’m particularly salty: I was one of the latest victims of the iTunes gift card swindle, in which someone hacks Apple’s servers and uses my stored CC# to buy a day’s maximum of gift cards, total swindle $100. Apple refuses to admit any guilt in this fiasco, which reaches back over a year. Thankfully my bank took up the fight.

The lack of security of stored info, the hiccups that it puts on the whole experience of seeing/wanting/buying apps or music, and the complete lack of accountability for their actions certainly makes me think that company is a bunch of Appholes. They work so hard to create this customized, friendly, efficient feeling, that when something bad happens and they don’t lift one proverbial finger to address your problems, it really makes you disillusioned. Chen probably feels the same.

Are they trying to get bad PR? Seems like a fiasco. They could have played this so many ways, they could have had fun with it, poked fun at themselves in their snarky Apple way, and they would have looked great. That would have been genius.

Who said they are suing gizmodo, for what? What’s going on is a criminal investigation over the whole thing done by California. Apple probably did initiate it, is that what you meant?

Or whatever they are doing… I should have said that (knock, knock… “oh hi Steve, ack ack…”) 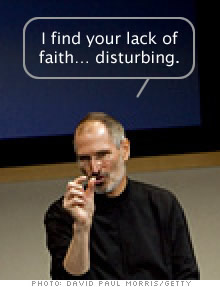 Last I heard there could be a criminal investigation sparked by Apple on how Gizmodo acquired the device, and most likely some kind of fines to pay. For what, I have no idea, but whoever has the biggest lawyers tends to win.

I believe the warrant and search is regarding “stolen goods” (and the payment for the phone), not regarding journalistic freedom to protect anonymous sources. Interesting that an attempt was made to return the phone to Apple, but they viewed it as a hoax, and as soon as Apple requested the phone returned it was.

Maybe it is an enthusiastic policeforce wanting to get involved in the saga, or something more sinister… 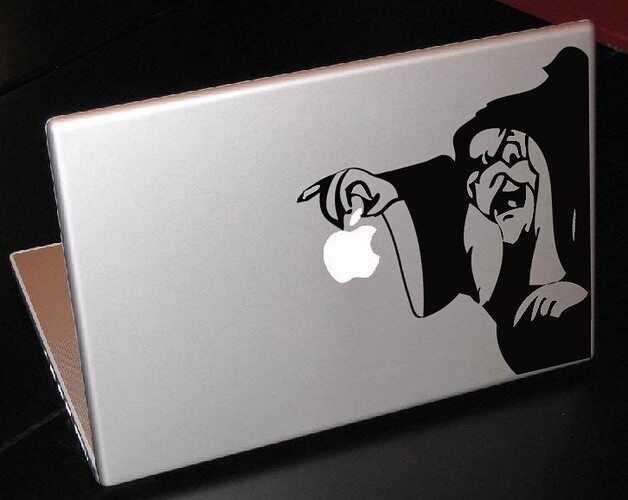 It worked for Jeff Bridges!

I don’t get how anyone could side with Gizmodo, it’s simple, you find/steal a phone and sell it on then you and the buyer are both involved in a criminal activity. Gizmodo deserve whatever they get.

It was not journalism. But it kind of demonstrates what people are willing to do to find out apples secrets. People who arent even competitors, just consumers.

Mr-shiny-white-armor-morale-leader !
I don’t need a moral leader. Just make me some good gear to do some crazy stuff!

I WANT my ipadPRO!!!

Note> I don’ think there is any suing going on, not sure what the official up to the moment update is…

Note> I don’ think there is any suing going on, not sure what the official up to the moment update is…

No, there is no suing, AFAIK. I’m actually surprised at the amount of misinformation going around given all the major tech blogs (incl. Giz) have the full story. The search is by the CA police, not by Apple, Apple hasn’t done anything to note in all of this, except for the letter to Giz asking for the phone back, which they complied.

All the Apple/Jobs hate is more telling of the people spreading it than the truth, IMHO.

As far as I see/hear it, Apple has handled it incredibly well. They didn’t ask Giz to take down the post (as they have with past leaks), there has been no pronouncement from atop the hill condemning anyone, and from what I’ve heard the guy who lost it wasn’t even fired (as compared to the guy who showed Woz an iPad tablet 8 hours before the launch who was canned).

What I do find funny though is the shoot from-the-hip letter from the Gawker (Giz’s parent Co.) COO stating the immunity of journalists by some law, which is clearly intended for protection of sources not in the case of any illegal activity such as receiving stolen property. I’m not a lawyer, but the case seems pretty strong. Not to mention the incessant reporting of info by Giz trying to mild it for as many click throughs as they can. By comparison, Engadget had the pics of the proto a day earlier I believe but apparently declined buying it so too the higher moral ground.

Not to mention the incessant reporting of info by Giz trying to mild it for as many click throughs as they can.

That makes it easier for the case to be followed by potential jurors… don’t you think? If the case were to go to trial, they might have a tough time filling the jury box.

Not to mention the incessant reporting of info by Giz trying to mild it for as many click throughs as they can.

That makes it easier for the case to be followed by potential jurors… don’t you think? If the case were to go to trial, they might have a tough time filling the jury box.

I suppose in theory, but really what % of people know about this kinda gadget stuff. I’d bet my dad who is even a kinda gadgety guy has never heard of it…though it was covered by CNN and other MSM.

I don’t think Apple would ever let this go to a trial, they know it would only hurt their image, and image is everything for apple. I was hoping Apple would make fun of themselves for this one. Maybe the PC guy walks up to MAC guy and says “did you drop this?”

. Maybe the PC guy walks up to MAC guy and says “did you drop this?”

That is genius. That would be the funnies iPhone launch commercial ever.