Anyone using Zoom video conferencing during the lockdown?

It is now becoming well known that the video conferencing product Zoom is now full of security flaws. 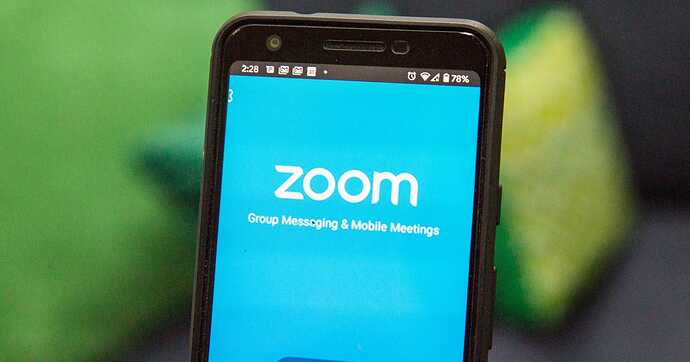 Here's a timeline of every security issue uncovered in the video chat app.

Zoom Admits Some Calls Were ‘Mistakenly’ Routed Through China

Popular video-conferencing company Zoom Video Communications (ZM) admitted that it had “mistakenly” allowed calls to flow through China, adding to a number of mis-steps raising doubt on the security of the platform.Zoom said in a statement on Friday... 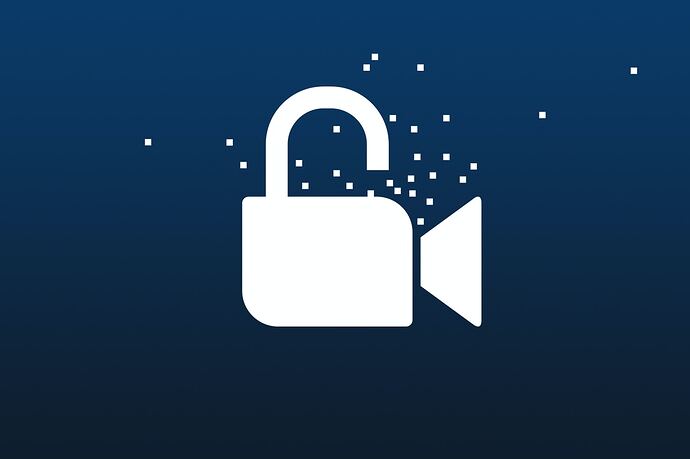 The videoconferencing service can access conversations on its platform. 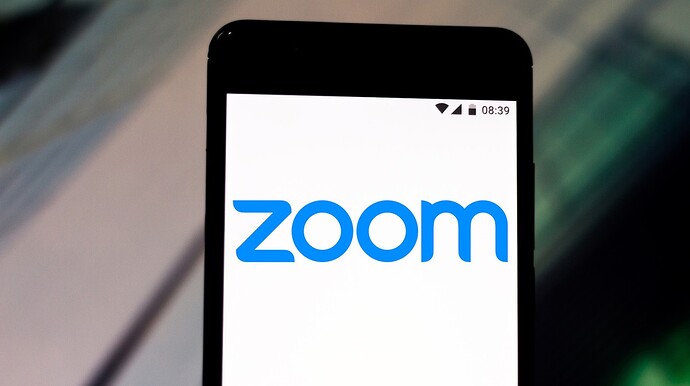 Are any of you concerned about security when video conferencing during the quarantine period? I avoided downloading the software last month in order to wait for what I suspected as a dubious product. The projects I have been working on during this period are quite sensitive.

I have been making due with a bit of Telegram, Confluence and Skype for my design meeting communications. I have avoided Slack as well. What is your strategy?

I was working at a large cyber security company and we used Zoom. The security flaws are not nearly what the media has made them out to be and 90% of them we’re basically the result of weak default settings.

The zero day exploits people found have already been patched, the massive surge in their usage is what freaked people out.

I use it.
Looked into MS Teams and found it overcomplicated.

I use it, most of my clients use it. Been using it for a long time. I had a client use Skype yesterday so I logged into that for the first time in years and I had forgot on how bad the video quality is…

Used both Zoom and Teams. I’m pushing our whole organization to Teams next week because of the ease of communication and built in screensharing capability out of the box. We already pay for Teams through our O365 subscription, so it makes sense. The ability to share and collaborate on documents within the app is pretty cool, too.

As far as quality goes, they’re both pretty good. I’ve found that Zoom does have a better ability to see everyone at once, Teams is limited to only 4 people on screen at once, and cycles through whomever is talking in those 4 windows. But, I’m not to concerned about that.

Used both Zoom and Teams. I’m pushing our whole organization to Teams next week because of the ease of communication and built in screensharing capability out of the box. We already pay for Teams through our O365 subscription, so it makes sense. The ability to share and collaborate on documents within the app is pretty cool, too.

Precisely us, except we’ve been talking about Teams for at least two years and everyone said “oh yeah that will be nice, maybe someday” until necessity required it. It is working quite well. Its hard to think of its core functions as better than Slack, but the integration to O365 and increasingly important OneDrive capability is very useful. I think the interaction design is a little better, but again it doesn’t do as much, natively.

UW has used Zoom at least since early 2019. I haven’t heard any complaints, and it worked well in the class setting (30+ students, instructor, TA). I am pretty sure courses are being conducted in it now (I’m taking the quarter off.) Its bare-bones but acceptable.

Here’s a take: MS, Google, Apple, FB, Slack, Cisco, Amazon all have video conferencing technology. Along comes this ‘Zoom’ thing. All of a sudden there are security issues. Their security issues could conceivably be created or at very least made more apparent by corporate sabotage, fueled by their superior AI tech (“find a way in…”). The tech co’s are saying “over my VP’s dead body are you going to keep your stock at 275% up”. 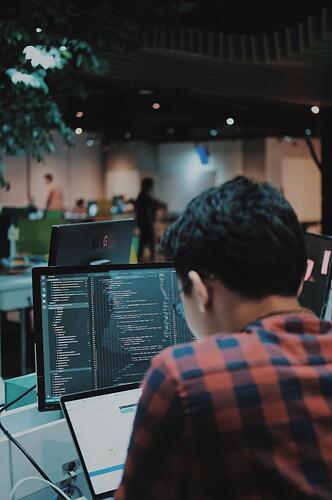 Zoom is not the worst, just getting the attention software deserves

A few weeks ago, its name would probably have been unknown to you.

There are easy ways to secure the calls.