Anyone running a Cintiq from a laptop?

Anyone running a Cintiq from a laptop? I’m looking at the Nvidia laptop cards (My company buys from Dell) and they don’t seem to have the ability to run 2 monitors.

Yes, I am on my HP, which uses an Intel video chipset.

To check if the specific video card supports nView, go to the right product page on the NVIDIA site, and click on “features and benefits.” 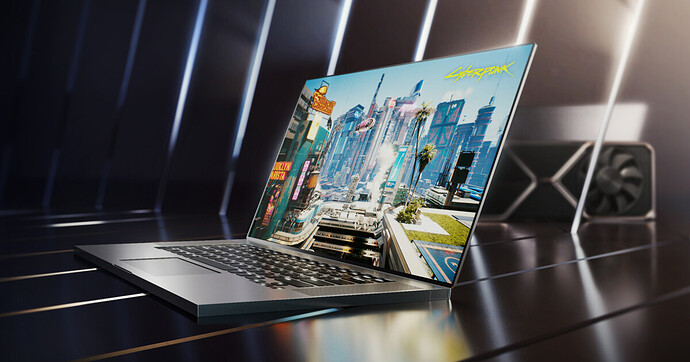 The world’s fastest laptops for gamers and creators.

CG,
I can’t tell if the multiple display cards are Open GL cards. Are you running 3D apps on your laptop as well? In the perfect world I’d like to run ProE and Alias on it and still have the functionality of my Cintiq 18sx.

CG,
I don’t own it yet. I’ve been on the Dell site trying to configure it. I started with a Dell m90 because they use the Quadro cards that Alias “qualifies.” However, these cards don’t seem to be able to run dual displays. Dell only offers the 8400m series with the XPS laptops. It seems that I can only run dual displays on a Dell laptop with a graphics card not qualified by Alias. I’m not sure if this is a big deal (since the 8400m is an open GL card), but I’d like to have qualified hardware when I call Alias support with a problem.
Thanks again.

You shouldn’t have any problems running an external display on a Dell precision. If it’s not listed on the site its just because they’re not selling external displays with their workstation laptops. I run an external screen on my M65 with no issues.

However- keep in mind if you want to use the DVI connection to your Cintiq you’ll need a docking station (I don’t believe the M90 has a DVI port on the machine, though I could be wrong).