Anybody have a Samsung Galaxy Z Flip phone

I get a ton of ads for these, mainly on Hulu. Not that I would ever ditch the apple ecosystem but just wondering if anyone has one? What does it feel like across that fold when the screen is open? 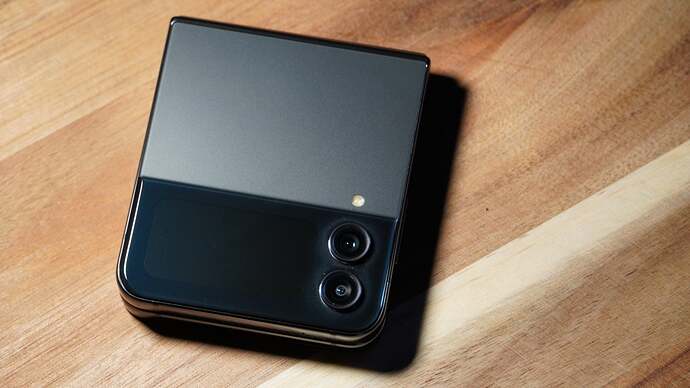 The Samsung Galaxy Z Flip 4 didn’t need to change much to be a good phone, but it should have changed more to be a great one. 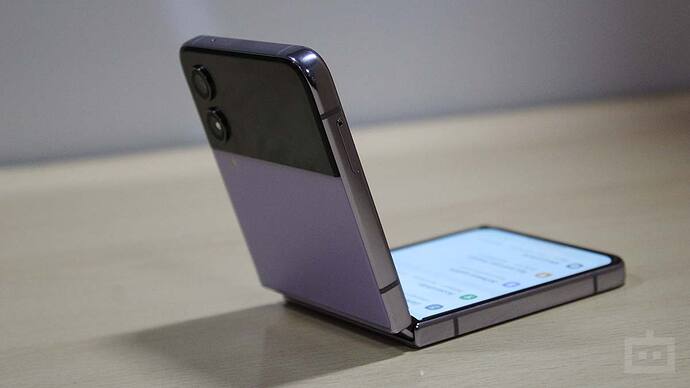 Hi,
I have been using flip 3 for over a year now. Got it during pre-sales

One thing i must say, i have been pointed out for the phone a lot anytime in public and mostly got compliments.
You will be surprised but the best one was at Apple store by their staff during black friday Iphone sale.

He literally said " oh wow I like your phone, it’s pretty cool"

Since then i have been wondering this could be such an ad opportunity for Samsung, getting such compliment from Apple staff, LOL

Talking about my experience: