Anybody else excited for Dune?

I re-read the book last year. I’m looking forward to the movie coming out on October 22 (and glad it is releasing on HBO max and not just in theaters!) 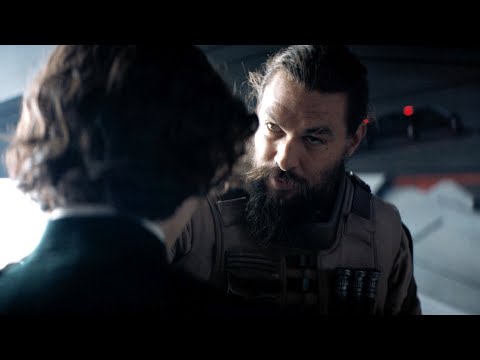 I’ve totally been geeking out about it. Got my kids to read the book too, and we are all going to see it when it comes out

I don’t think I’ve seen a Denis Villeneuve movie that I haven’t liked yet!

Love Denis. He’s throwing a no-hitter so far with his filmography in my book, too…though a little part of me wishes he could’ve taken some inspiration from the Jodorowsky concept art and given us some wild tiger striped space ships. 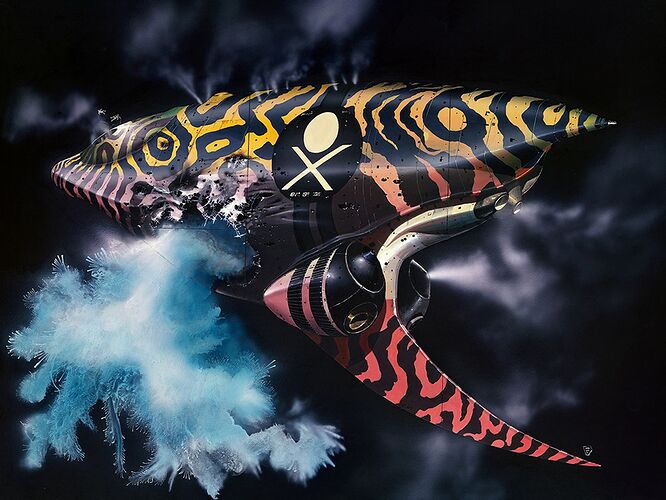 That concept art was incredible. I wish we could have gotten Jodorowsky’s Dune as well.

isn’t that Ron Cobb’s Illustration? I’ve got his book somewhere…
I read Dune when I was about 10 years old, tore through the entire series that summer, I’ve high hopes and doubt anyone could to it better than Villeneuve

That beauuuuutiful spaceship is from Chris Foss’s hand (https://www.chrisfossart.com/). I wonder if I still have his artbook somewhere, he was definitely part of my formative design influence.

that’s it. thanks
sci fi illustration led lot’s of our generation to ID, I bet it’s still working 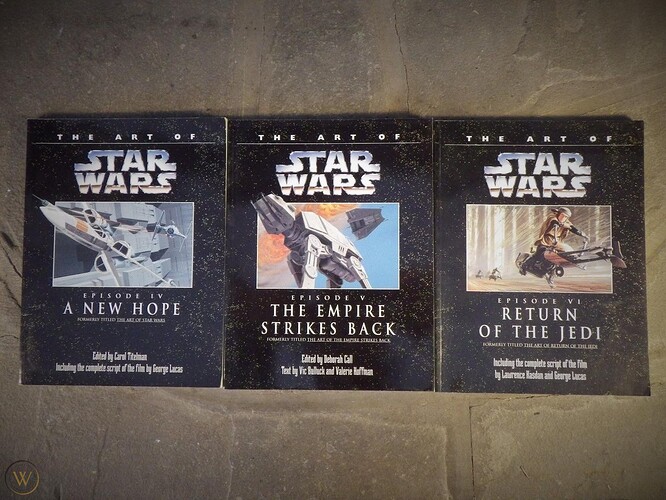 I always have these close by for inspiration. They’ve been out of print for a while, so they’re tough to get your hands on but well-worth it if you find them for a reasonable price.

Saw it on Friday. Pretty spectacular!

Saw it yesterday, took the family (who don’t meet the PG-13 standard, whatever).

10/10, absolutely spectacular, and worth seeing in a cinema with top-notch sound. We went to a AMC Dolby Atmos theatre. Villenueve did a masterful job with this film. The casting was perfect, the cinematography and that restrained palette was perfect, nearly every shot was spine-tingling in terms of a nostalgia for that old-school sci-fi fantasy look, pre “cram as much sci-fi bs into a frame as possible” aesthetic. The scenes of the arrival on Arrakis were pure art - the wind and sand and heat, Jessica’s flowing robes. Only trifling complaints might be with interpretations of monologue/telepathy, and some of Paul’s growing awareness were confusing… actually that’s an interesting theme in Villeneuve’s films, isn’t it, a confusing and gradually dawning realization to the protagonist (BR49, Arrival).

I hope it makes a billion dollars and they keep going until Chapterhouse.

There have been soooooo many sci-fi movies in the past that have tried, and failed, at insect-inspired flying craft. These were the first ones that I totally bought. Well-done.

I think they are pretty true to description in the book, at least to my memory… The David Lynch movie seems a bit corny in comparison in my opinion!

He really built the world. When I was reading the books I imagined Caladan as more tropical, something like Hawaii, but it makes sense that it would look more like the Pacific North West since that is where Frank Herbert was living when he wrote the book. The coldness of it captured more of the sense of regalness the family for me as well.

Some pretty great acting all around. 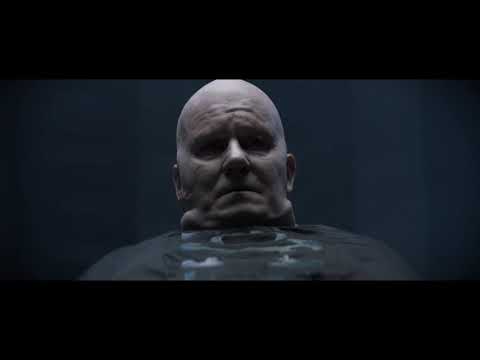 I guess I will have to see it. Years ago I watched the original movie as an adult and was less than impressed (couldn’t sit through it because of the bad acting).

I guess I will have to see it. Years ago I watched the original movie as an adult and was less than impressed (couldn’t sit through it because of the bad acting).

I’m not normally one to walk out of or turn off a movie once I’ve started it…but Lynch’s Dune took me three attempts to make it all the way through. It’s nearly unwatchable.

I liked Lynch’s version. The kids do too. Agree its very ‘off’ overall. I want to say there were shout-outs to the Lynch film in the new film, I could have imagined it, but there are lines that are recycled, that I don’t think were in the book.

So, just a thought, is the Lynch film the Boomer version and the Denis Villeneuve film the Gen X version?