Any surfers in here? - Cardboard Surfboard

Went to the MakerFaire this past weekend and was impressed by these surfboards I saw there:

I don’t really surf, but I kind of want to build one still Cardboard Surfboards

it broke my mind.

I sent the link to a friend that surfs and evidently has quite the board fetish, he said one of his friends sent him pics from the Makersfaire as well, so I guess
word is really getting around.

cardboard is an easy answer, but cardboard isn’t the only answer, I wished it were something really innovate and unique

maybe I’m just being picky, because it is different

cardboard is an easy answer, but cardboard isn’t the only answer, I wished it were something really innovate and unique maybe I’m just being picky, because it is different 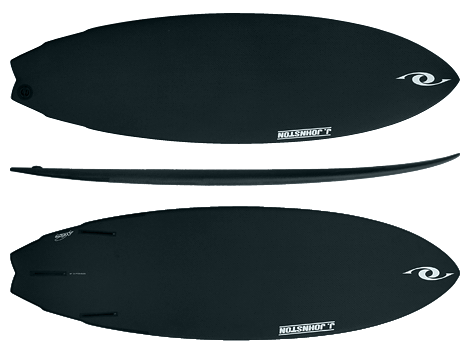 I’ve got to say that there might be a few limitations in the design though, particularly for someone wanting moderate performance out of a board. The tail makes a big difference in different types of waves, styles of riding, and different sized people… a lot of it has to do with footprint and the rails (the edge transition between the flat bottom and the top flat part). Sometime’s it’s crisp and angular, sometimes it’s rounded, and sometimes it’s a combination… these are your main control surfaces when your turning. It looked like he might need to accommodate for more fine tuning in that area

One of the coolest parts was how they were translucent and let the light through - if he was able to finish the boards so they were more optically clear, it would be an fun board… you could probably see the reef or sand under your board while your riding, like this