Here’s another example of a foreign company hiring locals. Kia designed, engineered and will build its new car, the Cee’d, in Europe. Similar to Toyota, Ford and GM, it’s hoping that by hiring locals, it can make a car that is appropriate for them.

Other than that, it’s fairly unremarkable.

It’s funny to see someone imitate that hideous Audi front end. I like the A4’s headlights though. Especially the details of how the form flows into the body.

I think the front end of the Audi is great! just need to replace the chrome trim with gunmetal…or 24K Gold

I like the tail lights a lot too, but the overall surfacing is too dull and confused IMO, I liked the previous A4 a little better…

I don’t like the Cee’d, but I’m an American…not in the target market.

The Cee’d actually reminds me of the Mazda 3 more than the Audi. Although, I will confess the front bears a certain resemblance to an Audi. 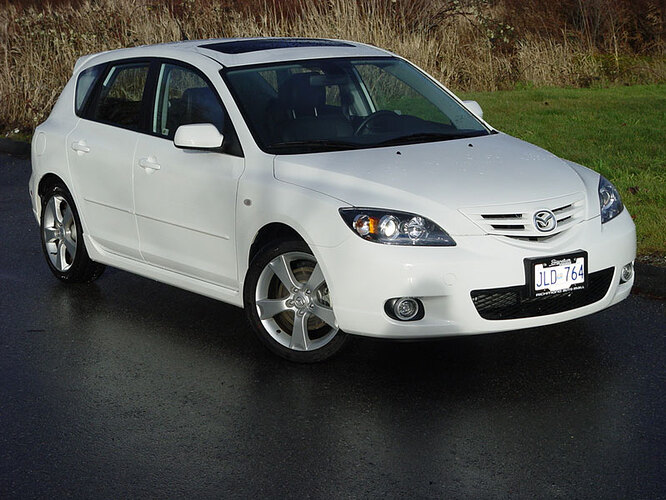 The 3 is the only other car I know that has that distinctive crease above the wheel. From behind it reminds me of the seperated fenders of '30’s cars like the Ford model A.

The Audi grille, to me, is just trying to hard to be different. It seems lately that all of the German car makes realized they had that cool teutonic modernist look down 100% and said, “opps, ve are all making cars zat are too alike! Achtung!”. Then they ended up making cars with details that look like they should be on Korean cars. The forms are great, the proportions are spot on, but what’s with Audi’s grille…the BMW 7 series rear end…Mercedes barely functional C coupe.

I hate to say it, but for me, Germany has fallen far in terms of auto design. Note however, I don’t mention VW. VW has actually recaptured my interest with the new Golf. It’s not radical, in fact, it is much more an evolution of those older German designs. But it’s executed perfectly.

The 3 is the only other car I know that has that distinctive crease above the wheel. From behind it reminds me of the seperated fenders of '30’s cars like the Ford model A.

The “seperated fender” look also appears in the Mazada RX8, and has, in my opinion, been a unique and attractive “appearance feature” since it’s debut.

I think I replied too late at night lmo (I’m normally in bed by 5! j/k). I don’t know what to call the feature I’m refering to, but seperated fender might be it. Here, I’ll post a photoshop:

I think this highlighted area is unique to the 3. Not even the other Mazda products have it!

Mr.,
Thanks for the clalrification. I gotta admit when you wrote “crease” I thought you meant crease. 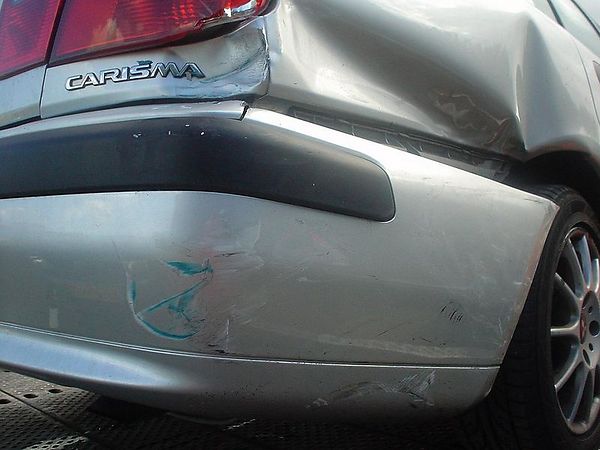 Then I started to think of that detail and could not actually believe that it appeared on no other “car”.

Seems Toyota uses it too. … .
Highlander

Apparently it’s even become something of a “signature” (for lack of a tetch-nickle term) detail… .

Although on the Yaris it seems to have softened (technical term?) a bit.

The Highlander is a spot on example of what the 3 has. The FJ’s fender stops too far forward, it’s something different. The Yaris does have the same feature, but as you said, is significantly softened. I guess edginess has peaked and we are headed back towards the jelly bean.

I could not, for the life of me, figure out what was so familiar about these ‘droopy grill’ automobiles.

Then it hit me…