This should be great for Rivian: 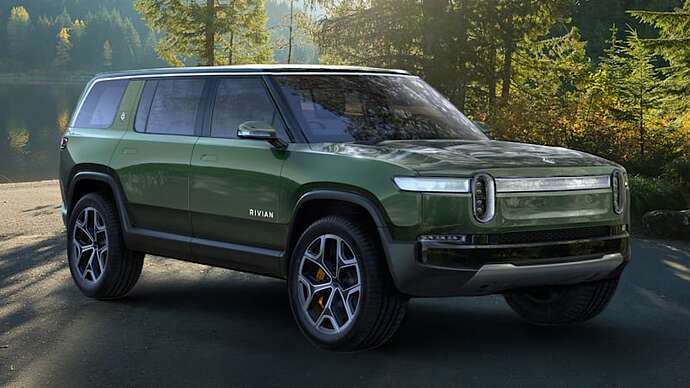 Before Rivian has even begun production at its Normal, Ill., factory, Amazon's 100,000-van order helps rocket it to the forefront of electric vehicle makers. 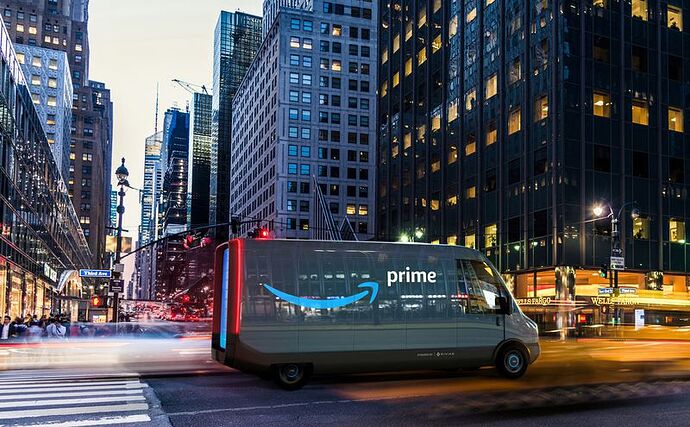 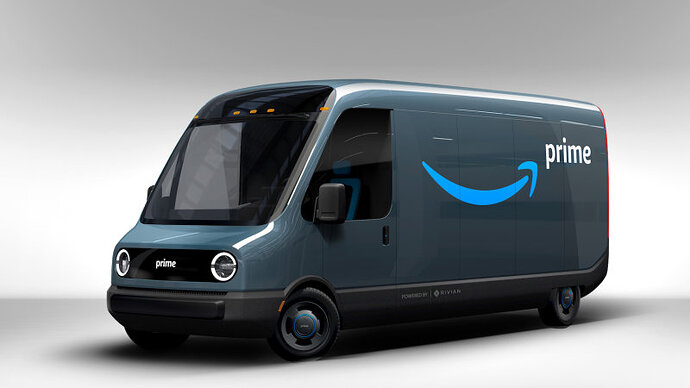 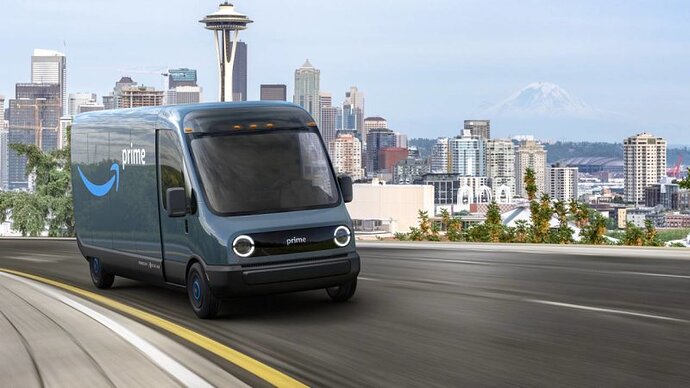 Those good feels when a giant company send you an order for 100,000 units

They better convert those renders into real products quick!

Ford is investing $500 million in electric pickup truck maker Rivian, saying the two companies will work together to develop a new battery plug-in vehicle for Ford…Rivian has nevertheless attracted significant investment from many deep-pocket investors, including a $700 million investement from Amazon (AMZN) announced in February.

The article went on to say that the company is still separate, which suggests they will build their own production facility. Considering the misery that Tesla had getting the Model 3 into production, it will be interesting to see how Rivian deals with an order this massive.

Great. Silent vehicles to mow my kids down in my neighborhood. Right now we rely on the poorly maintained engines and mufflers to hear them coming from down the block because they drive fast and don’t pay attention.

I thought this thread would be about new footwear for the warehouse staff. That order is insane. Cool design though, reminds of that Honda EV. hope ot will inspire other car makers and soon!

It is nice and simple and clean. I’m a big fan of their UK competitor in that commercial space, Arrival: https://arrival.com 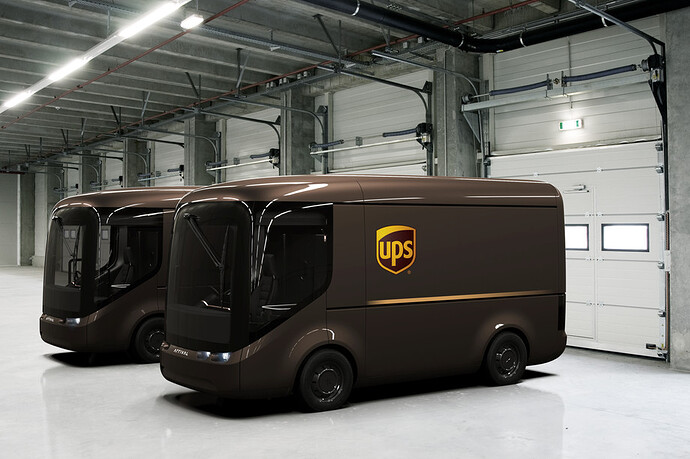 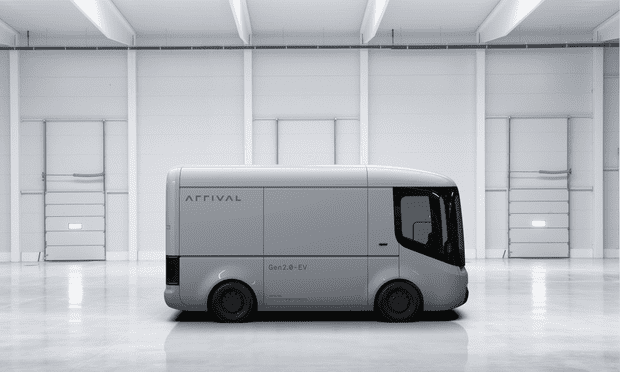 That Arrival van is very slick. Looks clean and bang on with proportions.

You don’t think that full automation is being considered?

Amazon is also not paying federal taxes in the US( through accounting,R&D incentives) , so if you live there and do pay taxes you are effectively paying for these vans, if you are a UPS driver it gets worse, you are paying to be replaced down the road.

Every company on this planet does what it can to reduce taxes. It’s standard practice, and given that it can be done legally via accounting, R&D incentives etc then the problem, if there is one, lies with the lawmakers for leaving an accessible loophole. We could just ignore emerging technologies and keep doing everything the same way it’s been done for 50 years, but why would we?

I don’t disagree with you Keno, but you’ve jumped from Amazon not paying taxes to Amazon monopolising markets and stealing ip. The latter would be true regardless of the taxes, and isn’t specific to the technology sector. In this circumstance they haven’t crushed the little guy yet. They’ve invested heavily in Rivian to fuel development, and then provided a giant launchpad to actually realise the technology, and I’m looking forwards to seeing it come to life.

I understand how feel about Amazon. We canceled our Prime membership and try to not buy from Amazon as much as possible. I think we buy from them less than 5 times a year at this point… but I am happy they are investing in these EV vans and supporting Rivian.

The fact there is a driver’s seat might be an admission that autonomous driving is way harder than expected. I would imagine that delivery vans life is <4 years. So Amazon is saying they don’t see autonomous driving being financially or technically possible until 2028.

I wouldn’t be surprised if these vans don’t look as good as these renders. They seem to rely on a luxury level of panel fit that is not seen on vans. It will be interesting to see what the engineers do to these before mass production…

I’d say it is a very safe bet autonomy is more than 5 years out, especially for complicated and irregular routes. Regular routes, like an airport shuttle, might be sooner. Something like this that might have to navigate freeways, neighborhoods, different routes everyday, and not to mention you have to get the package from the van to whatever irregular doorstep or apartment building… it will need a driver/operator for years yet.

We canceled our Prime membership and try to not buy from Amazon as much as possible. I think we buy from them less than 5 times a year at this point…

That’s amazing. Props for that.

There was some public radio or Gawker media study done earlier this year to attempt to determine the extent to which Amazon dominates internet commerce and whether it was possible to ‘avoid’ using their services in a connected shopping world. Short answer was - no. The AWS backbone or the shopping platform underpins so much of the internet.

That first photo is I-5 north in the middle of the day with no traffic. Fake news.

True, it is impossible to avoid AWS. We are probably using it right now…

You don’t think that full automation is being considered?

I have not seen anything which implies that they would be ready to switch over when the laws change. Plus, as previously mentioned, they have a cabin.

I used to design the interior of vehicle conversions for plumbers, electricians, fitters etc. in the UK and all companies got rid of vehicles every 2 years to get new ones. Not because they were old but because they were on lease anyway and there was no reason not to. Old vehicles were sold off second hand by the dealers. A practice with an incredibly high carbon footprint, but offset a lot by them being sold 2nd hand I suppose.

I’m sure a tax benefit there somewhere in that buying strategy. That is a huge capital investment. Like you said, they aren’t scrapped, so I’m sure some independent plumbers got a good deals on 2 year old trucks.