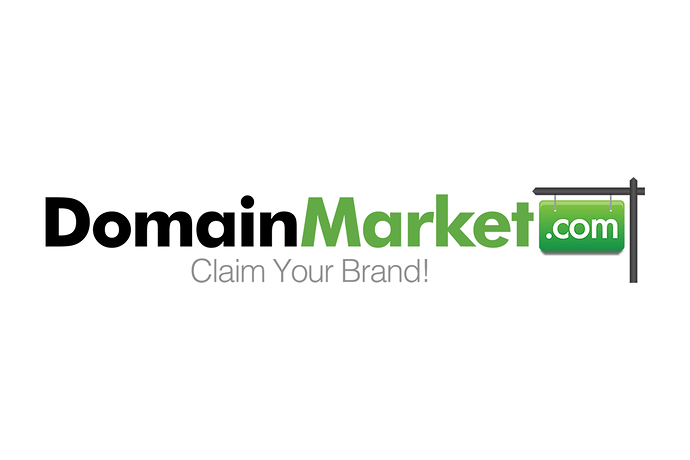 Its pretty rough aesthetically speaking, but an interesting idea, and certainly one of the better ‘concept’ bikes I’ve seen. (They didn’t even have to use hubless wheels.)

I’m trying to imagine a scenario where a rider would want to switch between a freehub and fixed-gear.

That’s the most interesting bike concept I’ve seen for awhile. The photos are awful though. They can do laser sintering, but they can’t buy a $20 work light from Home Depot?

I love the concept of having an enclosed drivetrain. Very clean.

Quite the odd pairing. Laser sintering, molded carbon fiber, and a Sturmey Archer 3-speed who’s technology has gone mostly unchanged since the 1950s.

Not the most beautiful thing aesthetically, but I am very impressed by the drive train. However, how does one go about changing the belt when it inevitably breaks?

Also, they integrated an LED display into the bars, but not a brake lever, or shifter? Must have run out of development time after sinking so much into the bottom bracket set up.

Where’s the belt drive? In the chainstay? If it is, that is one magical belt.

Electronic clutch in the BB? Why not the hub? And why automatic between fixed and freehub? You ride one or the other, I don’t know a sole who wants to switch during a ride.

And if you are going to have electronics, go all out. Have the SA and brake by wire too.

Yeah, I think the belt is in the chainstay. There isn’t a good photo of it, but they mention belts and rollers.
I still can’t figure out when I would want to switch drives though. Maybe after the drum brake overheats, I switch to fixed so that I can reverse-pedal and slide.

See it on the chainstay? It’s the only place I could see it. I’d love to see more detail.

Watch out! Fabian Cancellara might be looking at this forum, getting ideas for his new motor!

I have to say I don’t really get it. What is the ultimate point of this? It seems like an unresolved frankenstein of new/old parts and technology. It’s a very simple design made overly expensive and complicated. It makes me wonder what kind of research drove the final design. I’d really like to get a little more background information on this before I make my final judgement, but for now it appears to me the team had a solution (machines, materials) and had to create a problem to use them.

I admire the design and engineering that went into the concept; I just don’t see the big picture. What’s so great about switching between fixed and free? I mean isn’t that what a flip-flop is for?

The beauty of the bike is the pure simplicity and the fact that unlike many things we use today it does not need a battery or interface to be relevant. It’s amazing how the design of the system has not changed for the last 100 years, and that one of the frames I ride today once belonged to my Dad when he was my age. The same can’t be said for his Oldsmobile 442 which has long rusted into the ground.

Cool idea, but I don’t know what problems they are solving.

I think they wanted (succeeded) in making a ‘clean’ drivetrain- like Mark Newson’s shaft drive Biomega, and the way to do it was an electronic clutch, that had the benefit of allowing a fixed/ free option.

Re-wiring it would be a problem, especially if it got wet inside.

I wonder how they keep the tension in the belt?

See it on the chainstay? It’s the only place I could see it. I’d love to see more detail.

I didn’t see that picture, thanks. But it does confirm my theory of a magic belt. And how do you replace the batteries? Completely disassemble the BB?

I agree with the above sentiments. But would also like to point out a belt drive fix is that even safe?

Can a belt really be used in this way or will it slip? I have riding a few belt single speeds and chain fix gears but I don’t think I want to ride a belt fix gear.