Hi, I just installed AliasStudio 2009 SP1 from the autodesk student website, however I’m having some really annoying display problems. If I try to sketch, half the canvas keeps disappearing, always diagonally across. The grid and all objects in the viewport disappear sometimes and only reappear when I move an object, and hardware shade doesn’t stay on sometimes. I have a attached some screenshots of the grid disappearing and the canvas issue.

Any help would really be appreciated. I have installed the latest graphic drivers.
My system is - core2duo e2160 1.8Ghz, 2 gig ram, windows xp home, Radeon x1950pro. 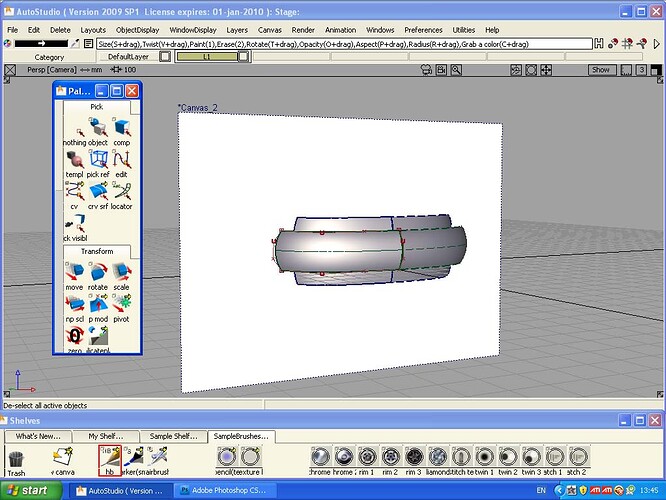 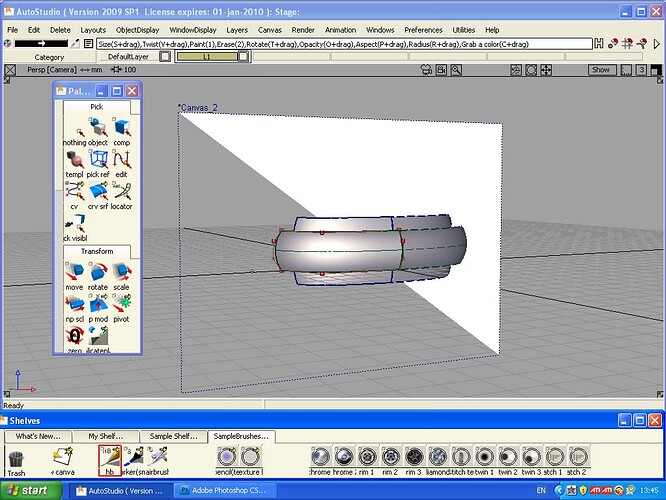 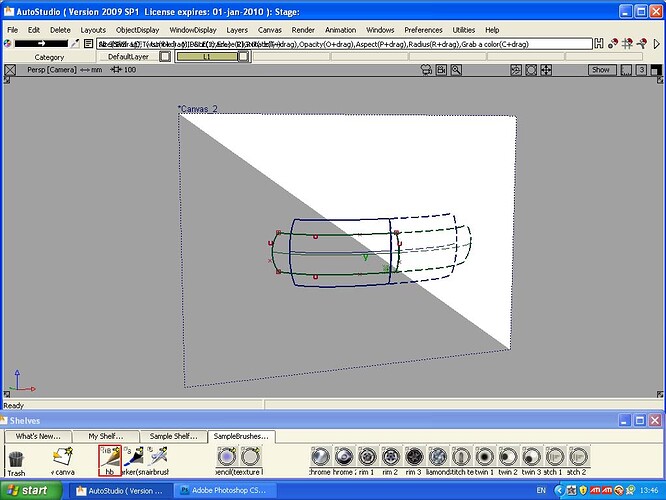 The ATI Radeon video driver support for CAD apps is pretty awful (I’m running a Radeon 4870 in my home machine and I get plenty of bugs in Alias as well) You could try rolling back through old drivers and see if one works - but I don’t know if it’s going to solve your problem.

Other then rolling through old drivers (which I don’t think is going to help) your only real solution would be to change video cards. Depending on your budget you could go with a low end Quadro card like this: 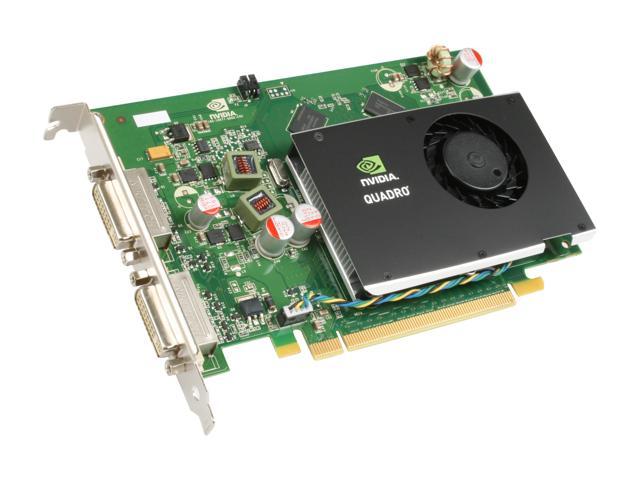 Or switch to a low end Geforce card. You may still have some issues, but the Nvidia Geforce drivers should fix most of the issues once you find the right set of drivers.

Glitches like this are one of the many annoying reasons why they can charge so much money for workstations. They test the heck out of every component and driver to make sure that stuff like this doesn’t happen. I just recently tried upgrading to the most recent Quadro drivers on my workstation (with a $1600 FX4800 card) and it STILL had issues in Alias!

I guess its graphic card compatibility related. Alias is very touchy regarding cards. It tolerates almost nothing except overpriced quadros. Dig their website for “hardware specifications” to find out.
High end gamer graphic cards can make do, but rather Nvidia ones.

Cheers guys, will probably be moving to a DX10 card soon anyway. Annoyingly, it works fine on my laptop with integrated graphics!