It says I need a

I checked out my system, I have a NVIDIA GeForce FX500 graphics card in my bad boy Dell Dimension 8300. I would assume the graphics card I have comes no where near an OpenGL 2.0 graphics card. I know I have to be at least right on this, right?

How much would an OpenGL 2.0 graphics card cost? Where could I get one? Lastly, would it be hard to install?

I’m assuming you mean a Quadro FX500? The Geforce is the consumer line of cards, and they only come in thousands with the first number being the generation and the second number being its relative performance (IE 5200, 6600, 7900)

Have you tried installing it and see if it works? Or does it prevent you from even installing?

From what I can tell the FX500 is an older AGP card. It should be able to handle Alias, but it may be pretty slow. Your upgrade options might also be very limited because all newer cards are PCI-Express which means they won’t work in your system.

If your card doesn’t work, this seems to be the only Quadro card they currently still make in the AGP flavor: 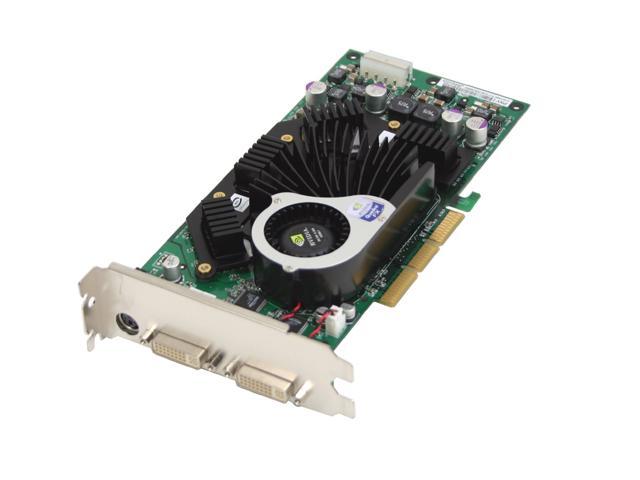 Depending on your system it might be time to consider a whole system upgrade. Just last week Dell was selling a QUAD-core tower for $650.

Eco ID: The openGL 2.0 standard is only dealing with real-time rendering of advanced textures (like reflection maps and bump maps). Alias should run with no problems on your box, you just won’t be able to activate these real-time render features.

SolidWorks and other software have similar features. In my opinion it is only eye-candy, so you’ll still get a good feeling for the software.

A new system is out of the question right now. I’ll deal with what I’ve got for the time being.

I have installed the software. I haven’t tried to render anything as of yet because I’m still playing around with the tools trying to learn the program for the first time.

I appreciate all the help though. Thanks to the both of you!

Don’t worry, openGL has nothing to do with the rendering, only the hardware shading.

Alias (like other true OpenGL applications) also make use of overlay planes and other OpenGL functionality to display 2D (including UI elements) and 3D elements, whether in wire display or hardware shade.

But you can only try to find out if the application is usable with your system or not.