I keep hearing from Alias users that they don’t like zebra stripes to judge highlights because the reflections it generates are ones you would never see in real life, and prefer to use the IsoAngle tool instead.

But I have never understood exactly what IsoAngle does better or different in regards to judging highlights?

And is this just Alias or do zebra stripes in other applications, say Solidworks, have the same issue?

good question.
here’s the thing…Zebra stripes is literally like sticking a massive(infinite) striped board to your face and looking at the model. that’s why it technically is not realistic.

Iso-Angle tool is a mathematical solution. the highlight line(s) is calculated based on a right angle from the projection point, essentially the iso-Angle indicator. this represents a more realistic reflection.

HARDWARE SHADE > Linear Lights.
you should also check this out. it represents the tunnel of lights that is sometime used to evaluate highlights.
it can be adjusted through the environment editor. 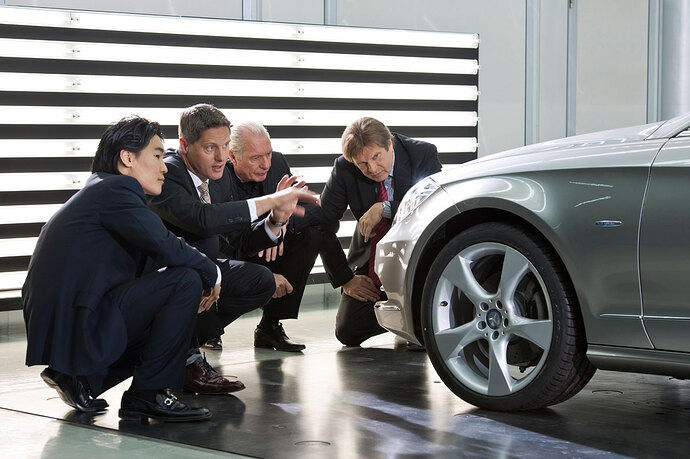 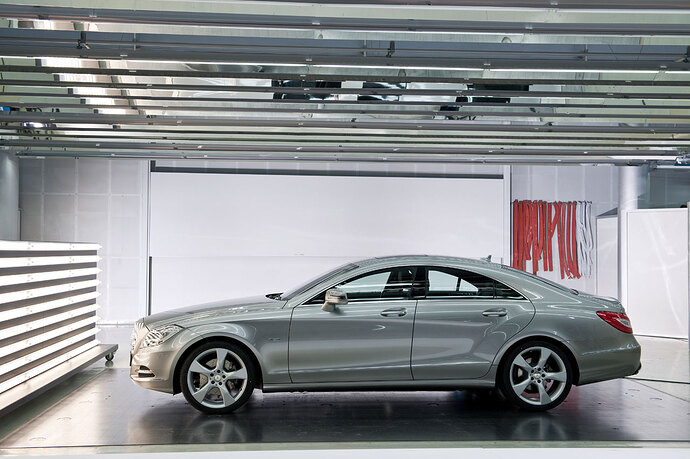 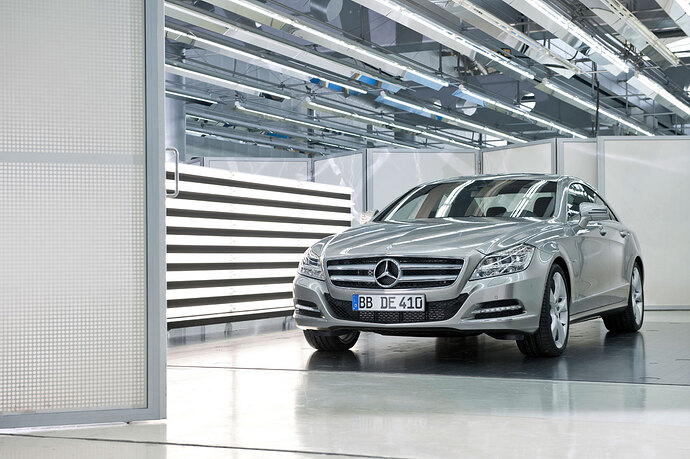 is this a kind of real zebra? 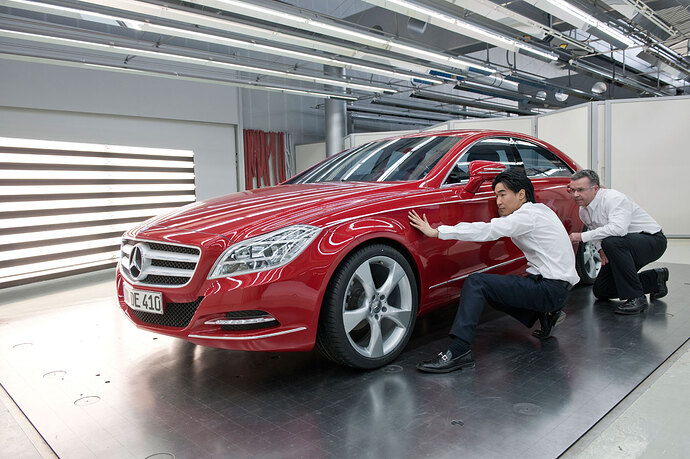 the effect is similar

the zebra stripes that you see in most softwares have this texture projected from the point of view of the camera. its not a fixed position like the photo.
Iso-Angle and Linear Reflecitons would be more accurate examples because they originate from a fixed position.

It’s kind of funny to see those photographs too, because I mean, does any customer really care about the highlights so much as those designers are scrutinizing? Makes a person wonder…

probably the same kind of customer that would charge $11k for a carwash. This was on the news a couple months ago… crazy

Seems like only Apple would be the only product design company that cares that much.

In automotive, I can name several thousand folks that care that much… Their called Class-A modelers and certainly why Alias is continuing to take over the industry and has all those super specific workflows and controls.

total millimeter design! and a little surface p@rn. bunch of guys drooling over the curvature

Maybe I would never see a flaw on a surface, but if I buy a Porshe or BMW (or if I’m really lucky an Aston Martin), I want to trust that the designers have considered every aesthetic detail in depth. That’s what would justify the premium cost of the brand; the trust that they didn’t sell me an inferior product

I seen engineers and designers alike at microsoft stare at zebra stripes endlessly. Designers could even pick out the kockoffs in China.

And Herman Miller
And Yamaha

And almost every product development company that has ever come to training at design engine from brooksstevns to PDT.


Those light panels are cool. I do something similar in a virtual space using Maya to get rectangle panels to reflect outward from body surfaces. Not so much for zebra reflections but to make the auto paint reflections more square thus making the paint look more shiny. I hate to see defused specular highlights on auto painted surfaces.

These tools are essential to me, even though I use Rhino instead of ALIAS. You wouldn’t want to see a flawed
surface in thousands of copies only because you warped it a little while building the CAD file.

Highly reflective surfaces show errors of less than 0.25mm. To passers by this might not be noticable, but as
a designer or engineer you are paid to be more scrutinizing, as all those little errors add up to the difference
between a watered down reflection of an idea or the true original.

The grade of precision required is up to your liking, but should not be left to the judgement of marketing or
finance…

there is a cool trick(sort of) that you can do in Alias Automotive and Surface for the light panel effect in real-time. 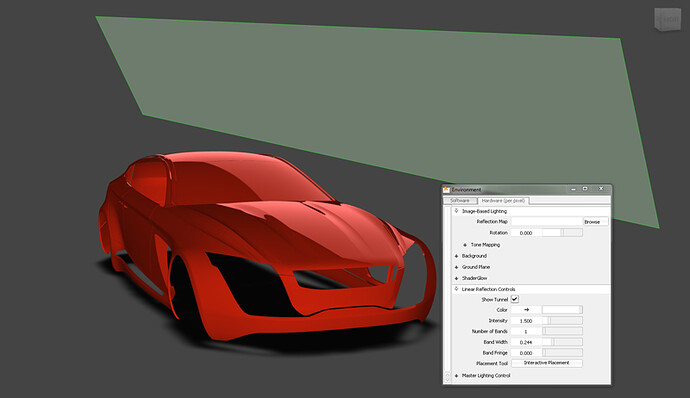 great trick! Wish we could do that sorta stuff in Solidworks and Pro/E

I don’t know about this, to me I value reliability much greater, it’s almost insulting when a car won’t start or has other problems and issues yet you know they spent there time ‘perfecting’ something as trivial as the way the light reflects off the car.

I don’t know about this, to me I value reliability much greater, it’s almost insulting when a car won’t start or has other problems and issues yet you know they spent there time ‘perfecting’ something as trivial as the way the light reflects off the car.

I was implying that the car would be high quality as well… the same amount of attention paid to the appearance as the engineering.

Why would extra attention on the appearance make you jump to the conclusion that a car would be lacking in some other way?

Not to me personally, but I can see how some people might feel like the car is trying to hide something.

There’s also only so much time a company can spend on a product, whatever the product, and for better or worse if it looks great people can start to question where the majority of its development time was spent.

Also there are surely products out there that know they are inferior products and then just slap on some sleek plastic to make it look better in the hopes it’ll sell. Of course totally unfair towards greatly designed and functioning products.