Some may have seen that the new Alfa Brera has become the new Spyder. Nice!

Well, as heard before, the Spyder is expected to be the first model to herald Alfa’s return to the states. Below is a drawing smuggled out of Milan as padding around a capuccino cup shaped Olympic snow globe. The drawing depicts the changes to the Brera Spyder to meet the demands of the US market.

Enthusiasts are said to be in a frenzy of anticipation.

Here’s a follow up. Undoubtedly this is a US spec Rolls Royce:

Ya gotta love the hood fairings that cover the rollover structure. 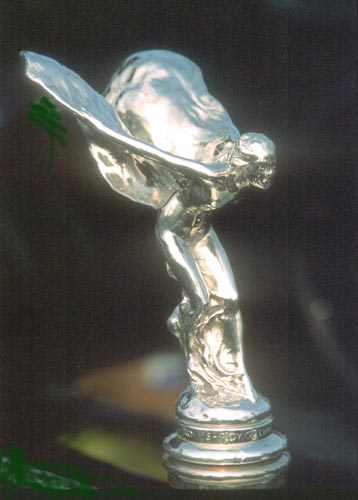