Hi, Ive been searching the web to find out what companies/firms specialize in designing aircraft interiors, in other words what companies out there work on large commercial airlines. I thought that they might be airline specific, as each airline has their own feel and look about them, but after going to a couple of sites, they dont seem to have design positions.

I’ve worked on some jet seating and interior layouts for a major private jet company in the past. They all work a bit different, especially when you’re bringing commercial into the mix.
I truly enjoyed working on the $50 million dollar private jets. Super high end everything for celebrities, CEOs, royalty, companies, etc. The engineers I worked with repeated the phrase “cost is no issue” quite often, makes design a bit more fun sometimes. There were probably more human factors and design issues due to the restricted amount of space and modularity options required. Anyway- this particular company used design outsourcing (my design team and I for example), after seeing poor design from their on-site engineers (yes, I said engineers) to design their interiors. Go figure, eh?
If you read design news, several major corporate airliners have had their jet interiors redesigned recently, and it is mostly done by medium/large design firms. I also interviewed at a design firm in the past year or two who had a perfect scale mock up of Honda’s ultra light jet inside their office. They were developing the seating configuration, bathroom, kitchen area, and the rest of the interior (not the cockpit).
Your simple answer; work at a design firm, and hope that your firm’s bid, reputation, luck, and skill are recognized by corporate airliners and they are willing to hire for a redesign or design of a new interior. Though, I’m sure a very small percent of major airlines have their own teams.

Teague does all the stuff for Boeing, they even have a studio on the Boeing Campus in Washington.

Check Duncan Aviation, I do know they’ve used Industrial Design resources in the past.

C D Aerospace is, or was, the leader in the aircraft interior biz. They have been acquired by Zodiac, Inc, and are now know as C&D Zodiac.

Teague is your best bet… Check out their webpage:

C&D is a “nuts & bolts” supplier for most of the large aircraft companies, and maintains it’s own ID Department. Teague is a great design house, but it’s companies like C&D that actually develop, fabricate, supply components for, and fit out airframes.

In addition to collaboration with the major manufacturers, they also do quite a bit of one-off work for private aircraft (individuals, corporations, etc.).

Granted, you will have far more exposure to other facets of Industrial Design with Teague. But if it’s aircraft that melt your butter you’ll really learn how an aircraft is built with an outfit like C&D, or Duncan, because not only will you be designing, you’ll also spend a lot of time getting your hands dirty working on them. You’ll also be closer to the “business-side” of the industry, and you will be seeing a lot more than one manufacturer’s aircraft. 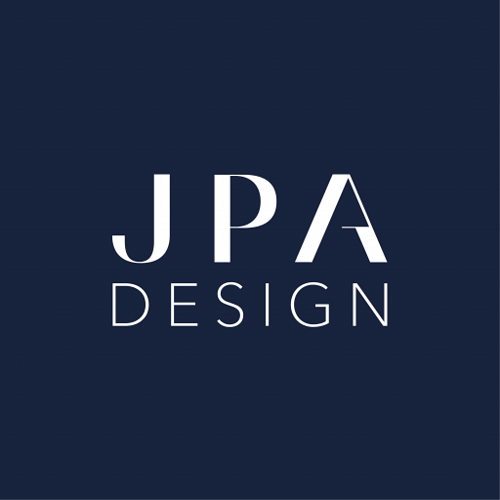 JPA Design - We are a multinational design company with over thirty years of know-how. Come and explore our design experience.

hey guys, thanks for all the input, funny my searching gravitated towards these two. C&D came to my university but turns out they could not sponsor me a work visa and teague, hopefully something will work out with them.

QuoreDesign.com is for sale | HugeDomains

Get your very own domain easily. Fast and professional customer service.

small airplane manufactuerers might have more interiror work for you. Like Cessna and Mooney. Both User Alias BTW.

there was a company in raleigh/durham or winston-salem that did aviation seating, but the name escapes me at the moment.

Jamco America, Inc HQ in Japan owned by Nipon Airways doing business in the states.I think they compete with Teague. I just noticed a job posting for a technical writer and thought of this thread.